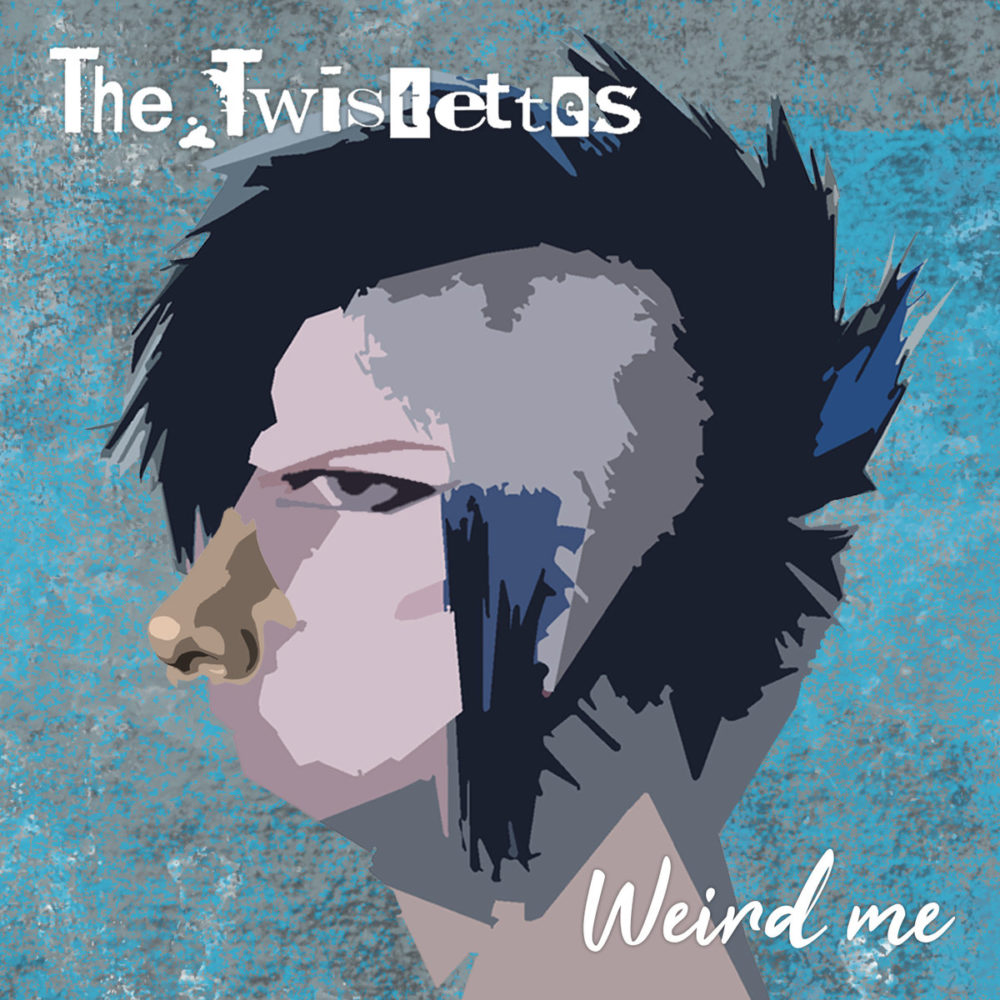 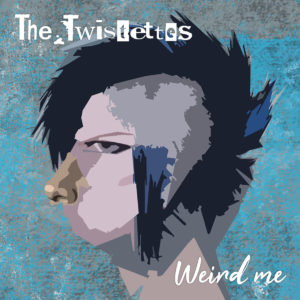 Louder Than War favourites The Twistettes have announced new single ‘Weird Me’ to be released Friday 1st June 2018, the track backed with ‘Hate Hate’ will be available on a Ltd Edition CD, as a very Ltd CD & T-shirt bundle, and as a download – all options are available from the bands Bandcamp site.

Both tracks are taken from the forthcoming album ‘A Strange Play’ which is due for release in September 2018, the album will be released via Traffic Cone Records who were responsible for the bands debut album ‘Jilt The Jive’ which effortlessly made the Louder Than War Top 100 Albums of The Year in 2016.

The T-Shirt features the sleeve art created by Mal Romaus of Malfunction Graphics.

The album was recorded by Robin Wynn Evans at T-Pot Studios and mastered by Tom S Ray.

An accompanying video has been produced;

‘Weird Me’ will be launched with a special FREE gig on Friday 1st June 2018 at McChuills, Glasgow; support comes from Spring Break and The Velveteen Riot; check out the Event Page for full details; further live dates are being confirmed as the band approach the album release.