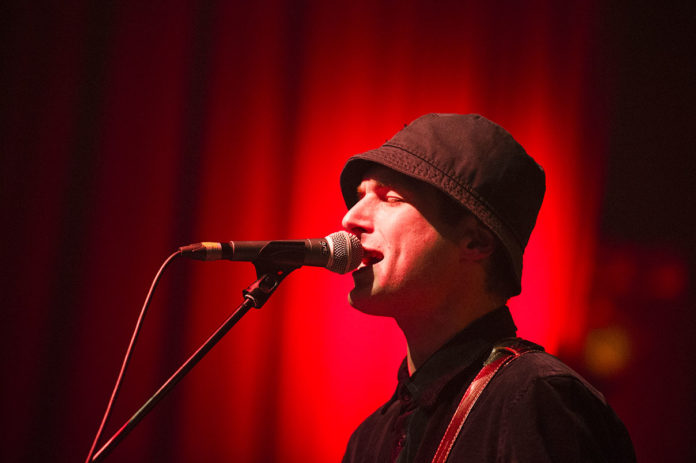 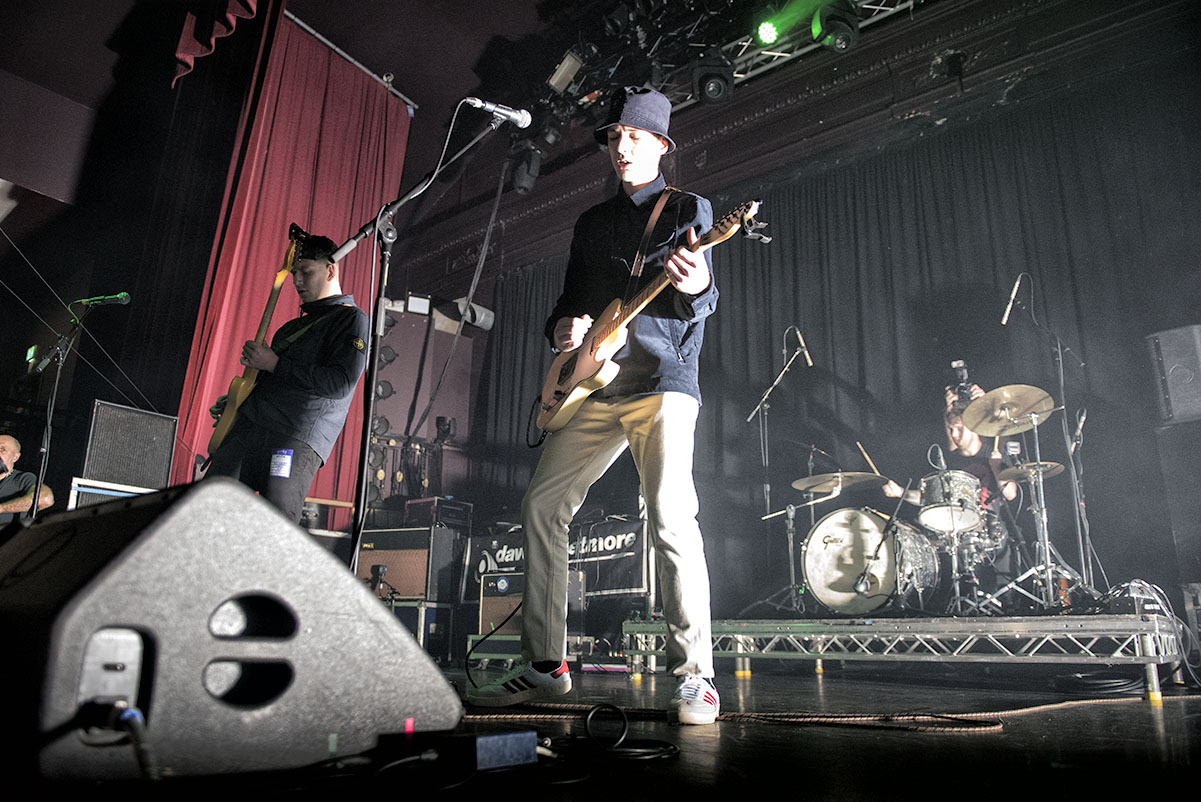 Manchester’s favourite lads Twisted Wheel fresh from supporting Liam Gallagher, took to the stage at O2 Ritz and Melanie Smith (house photographer) was there to capture the action.

Twisted Wheel were originally formed in 2007 by charismatic frontman Jonny Brown, they were at the heart of the Manchester indie rock music scene, supporting the likes of Paul Weller, Kasabian, Ian Brown, Courteeners, and Oasis in their heyday. The band broke up in 2014, but last year they reformed with a new line up. 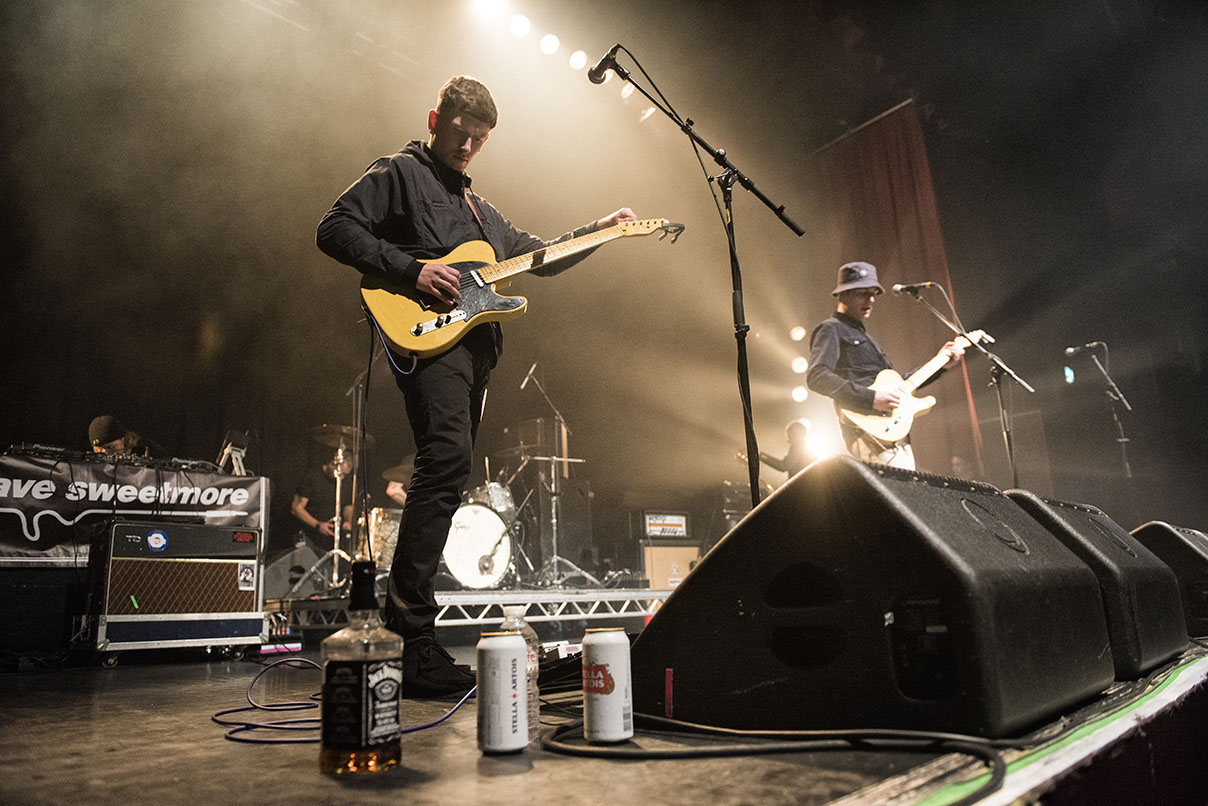 Twisted Wheel are BACK!! It was good to see Jonny and his Twisted Wheel crew filling the legendary O2 Ritz this evening. As Jonny and his new band featuring Ben Warwick, Ben Robinson and Harry Lavin, hit the stage to ‘Lucy The Castle’ a wave of love greets them. Jonny has had his share of up’s and down’s in his life (you can read our interview here from 2018) so it was heartwarming to see him back on the frontline once more. Now with a new album ‘Satisfying the Ritual’ in the pipeline, to be released in March 2020, the band are currently riding on the crest of a wave and long may it continue.

As Louder Than War’s John Robb said: “Twisted Wheel are back like a man from the dead and with tunes to make up for time lost.”

One of the fastest rising Manchester bands The Scuttlers opened up for Twisted Wheel, with an audience already in the palm of their hands it’s only a matter of time before they are headling at the bigger venues. 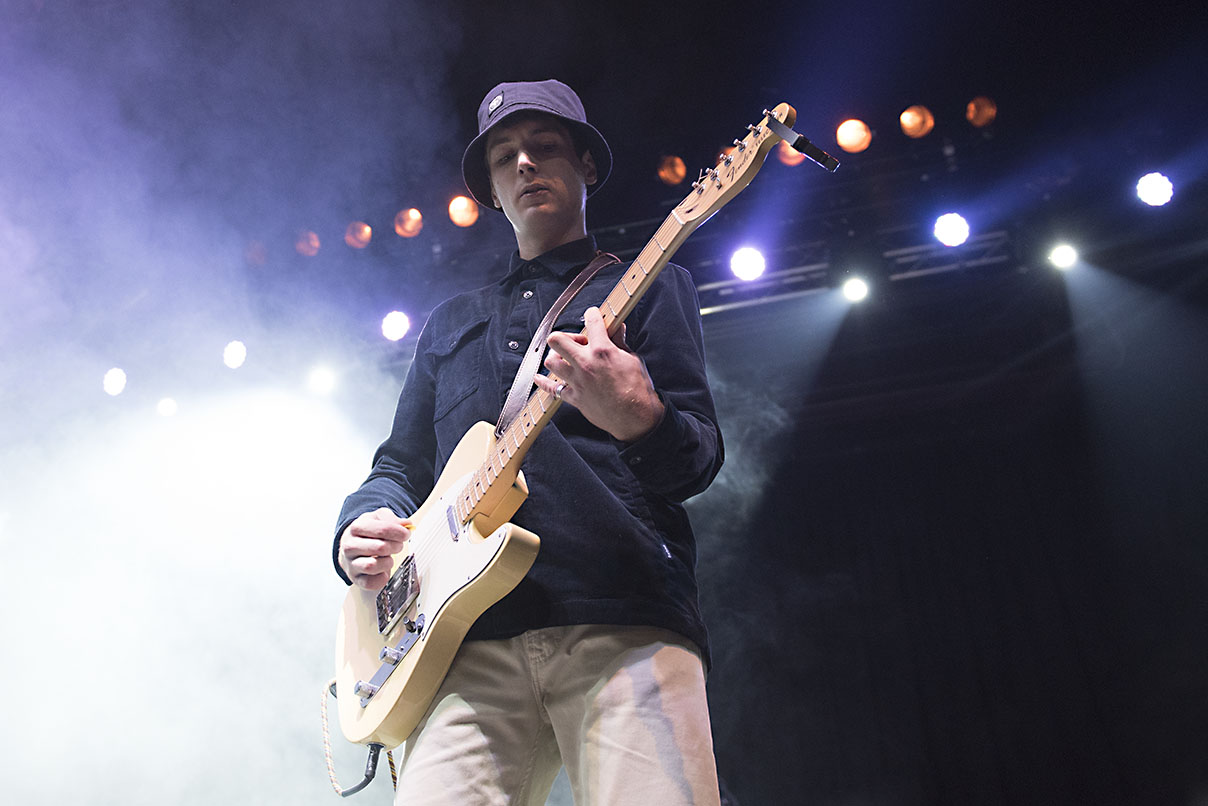 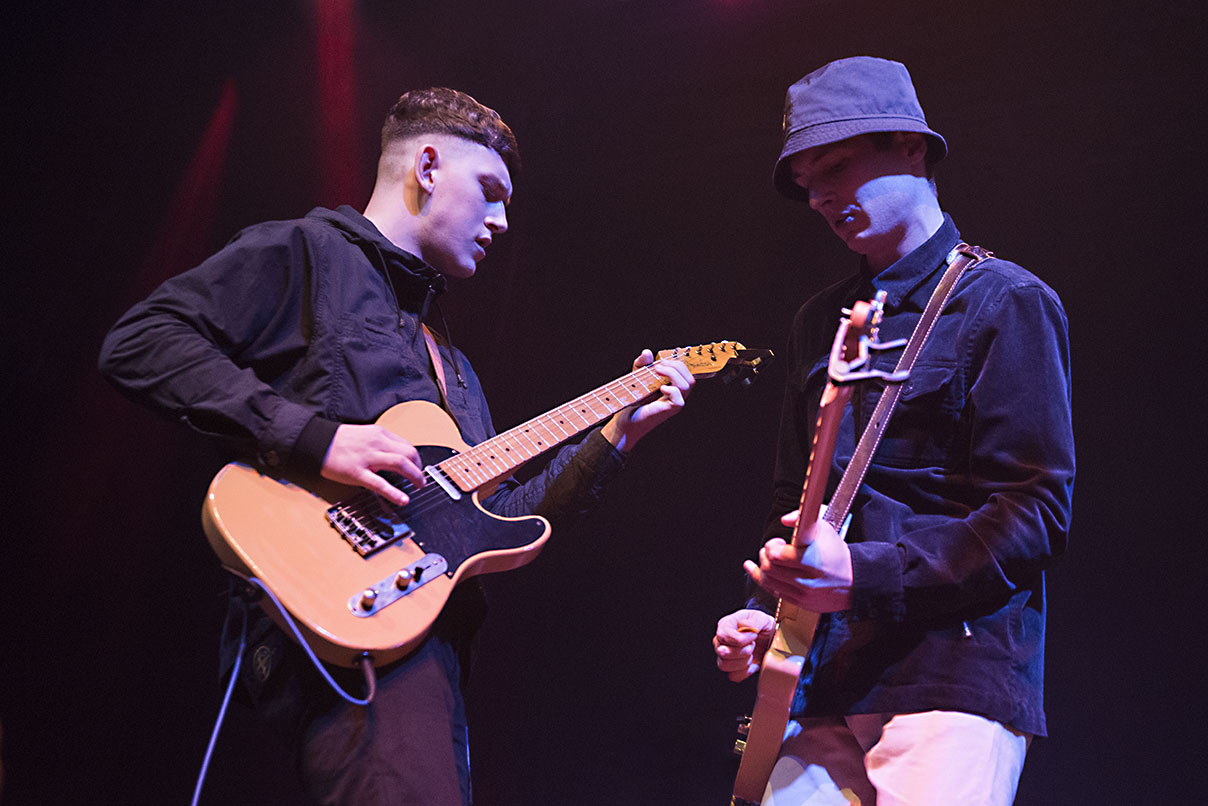 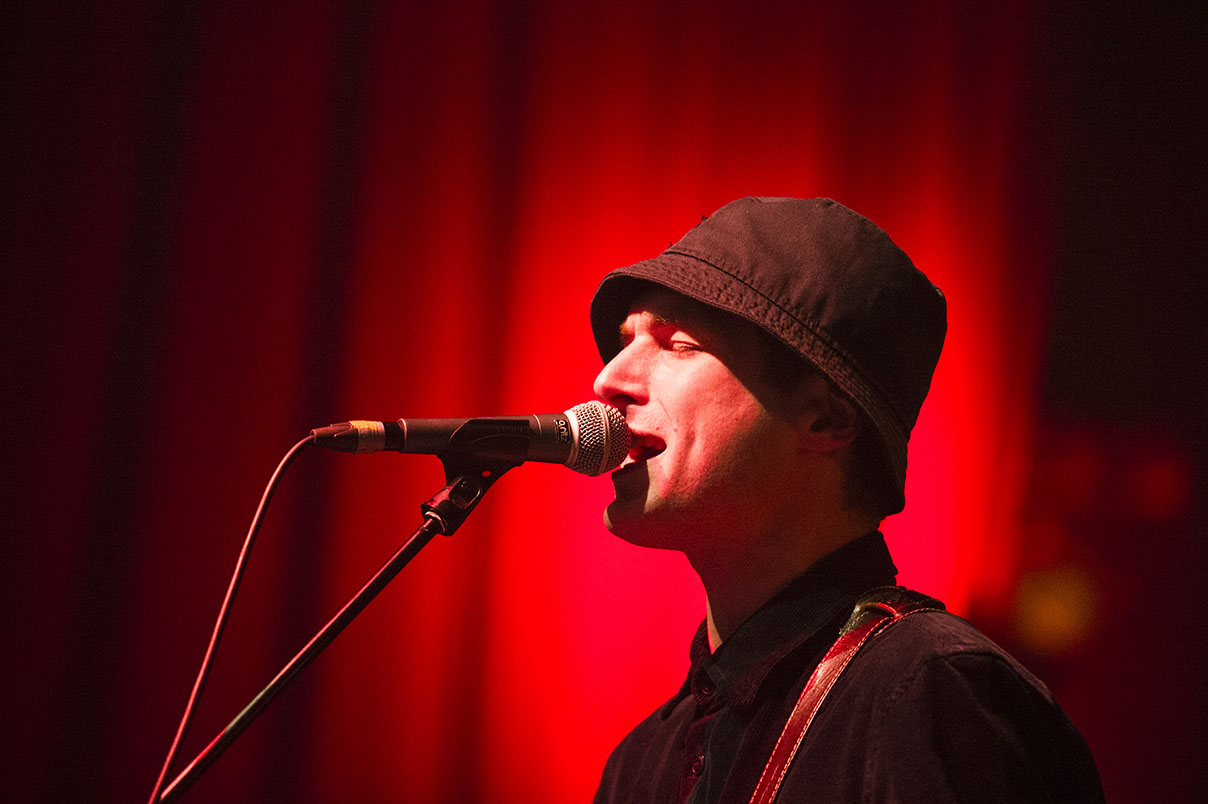 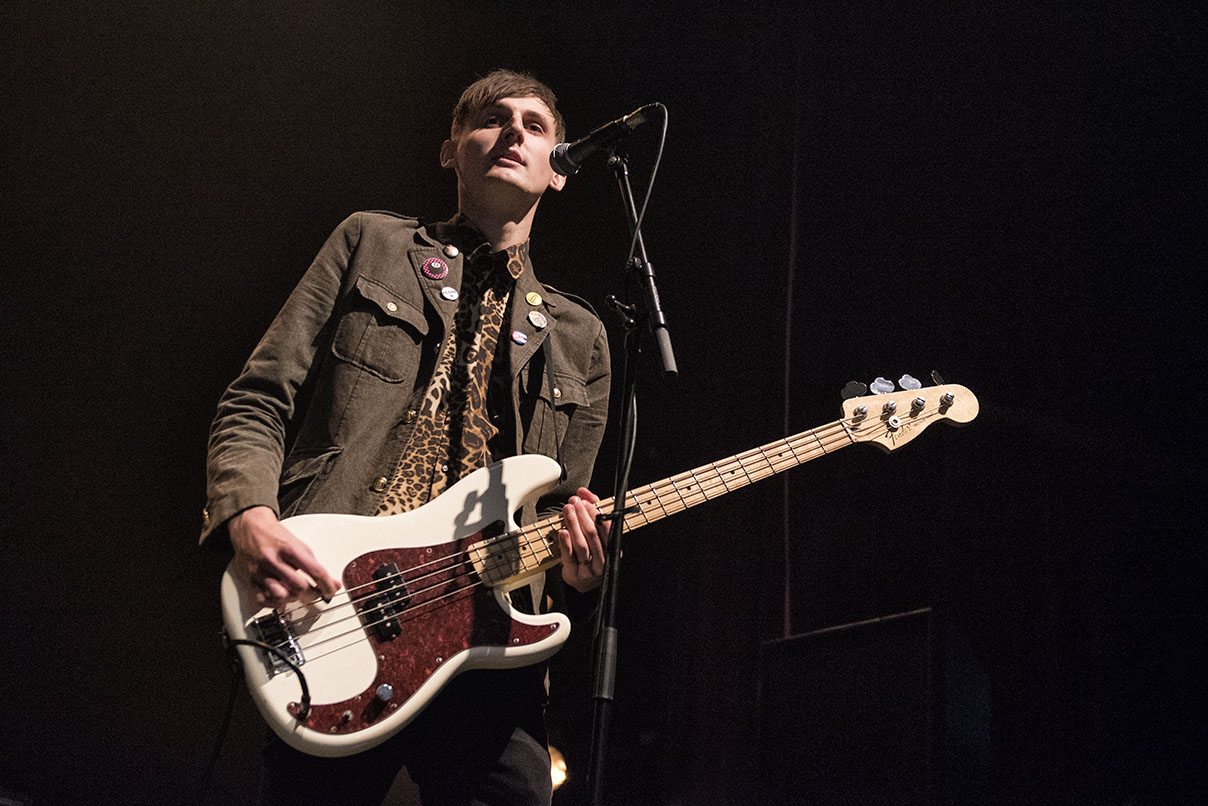