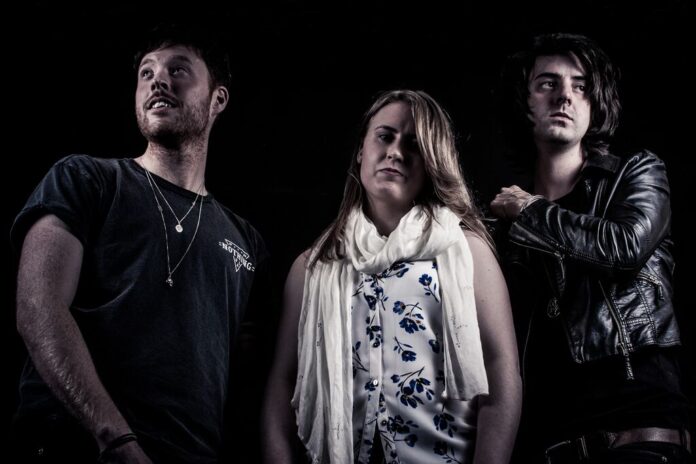 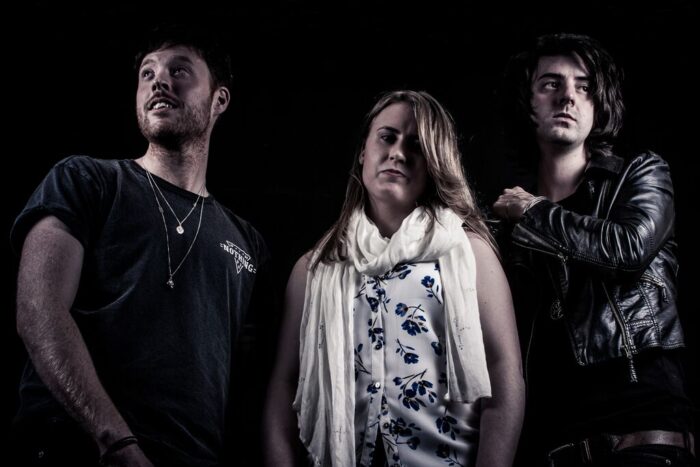 Twisted Dolls were formed in 2013, out of a longing of front man Luke Thornton to become a band with an ‘arsenal of riffs, where every song is a story brought to life’, they have ever since been meticulously constructing their unique sound as they played live throughout the UK. 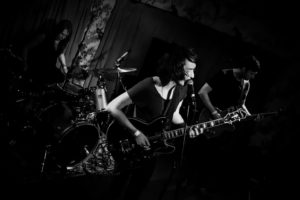 This year has seen The Dolls acquire Grace Chilcott as their new drummer who they described as their ‘secret weapon’ and they’ve been performing catchy, raw and powerful new material that encompasses the bands love of rock n roll blues with the soulfulness of Cream, the power of Zeppelin and the complete showmanship of David Bowie and T-Rex which has acquired them a reputation as one of Manchester most exciting new live bands. 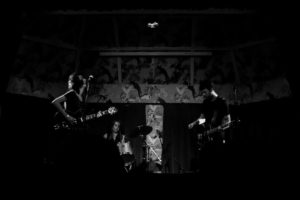 The Twisted Dolls second independent release ‘Bluesbreaker’ on 15th November and it promises to be their most powerful song to date – with a monster riff, thundering drums woven together with a seriously catchy vocal melody. The track was recorded during a marathon session at Bury’s Blue Room Studios and to celebrate the release The Twisted Dolls will play a 45-minute set at their official launch night at Joshua Brooks, Manchester on Friday 27th November 2015: the night will be co-headlined with Glass Caves and Circus Wolves will support.

Revolver will be available on iTunes, Spotify and as a limited edition run of CD’s each with its own sleeve hand created by Luke Thornton and featuring a second brand new track ‘If I Was a Millionaire’

Tickets are available now via Skiddle and further information about The Twisted Dolls can be found on their Facebook page and Soundcloud.

All words and photos by Katie Clare. More writing by Katie on Louder Than War can be found at her author’s archive. She can also be found on Twitter where she uses the handle @tokyo_katie.