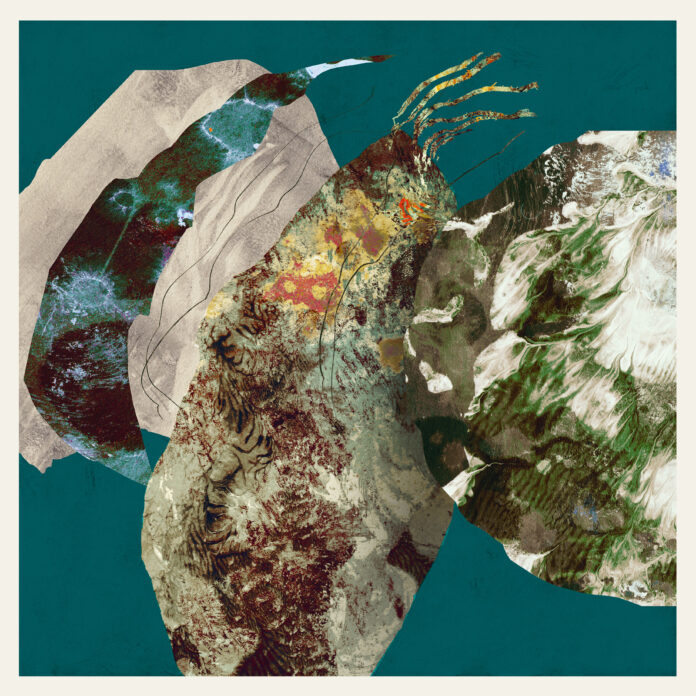 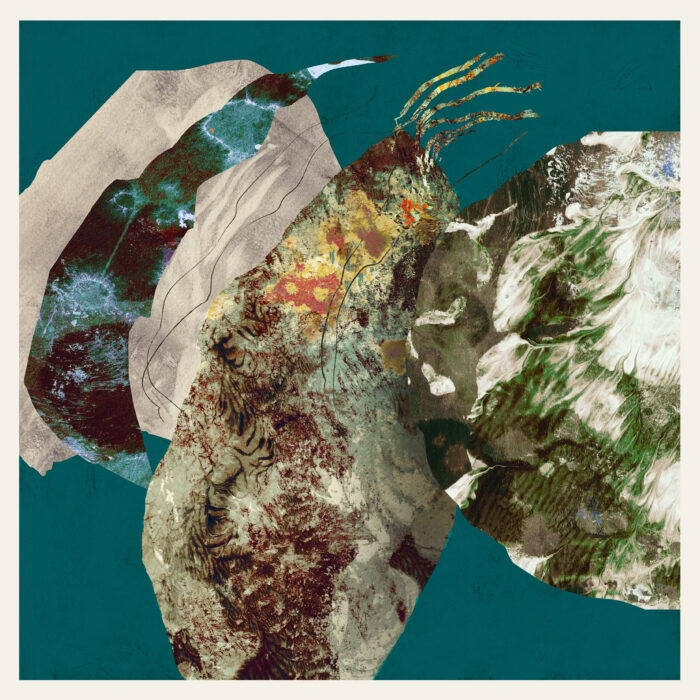 What is time when measured against space?

This intriguing, often delightful record is the last part of a trilogy that took 15 years to make. That may be down to the fact that moulding tracks out of a collision of free improv sessions and the employment of various studio trickeries and approaches such as musique concrète has led to a lot of thinking…

And we are dutifully informed that “aleatoric analogue sequencing, chamber-like acoustic improvisation and dub treatments” took place in this record’s making. Whilst wild instruments such as the Tremoloa, Cosmic Bow, Droscillator, Pi Saw and Shakuhachi were the midwives. Knowing this would make you think you’d need to gird your loins to listen in, but a lot of the sonic effort and resulting inner guidance has led to a very accessible and often poppy release.

In fact, ‘Minor Planets’ is packed with uplifting, sometimes very spiritual stuff; the forays into sound are often blessed with a quirky smile, and the spirit is very much drawing on Bruce Lacey and Frank Comstock, as well as the likes of Herr Stockhausen. Apparently listening to the hypnotising rhythms of King Sunny Ade’s Synchro System helped matters too. There is a beautiful feeling of patience that’s hardcoded into this record: ‘Zizuyu 29646’, for example, is a lovely floating organism made up of disparate, wispy sonic elements that seem to be “just travelling in the same direction”. The gradual shifts in tone alone give a sense of purpose. And ‘Soma 2815’ has a kosmische element to it, reminiscent of a Klaus Schulze synth wave from Blackdance or one of the Cosmic Joker LPs.

There are the standoffs that you’d expect with a release of this kind; both ‘Ryugu 162173’ and ‘Herzsprung 1693’ take advantage of the electronic gristle that adds shape and counterpoints to the melodic wibbles and bleeps. The refracted scraping and melancholy notes heard in ‘Aurelia 419’ and ‘Kalliope 22’ reminds this reviewer of some post-jazz doodle from the Studio G archives, too. And ‘Abnoba 456’ sounds like it got lost on the way home from some whacked out galactic party. As said, these more obtuse moments are balanced out by poppy forays, which ultimately gives Minor Planets its charm. The opener ‘Opik 2099’ is such a beautiful, candyfloss opener – in love with some Rodelius-like synth stabs and a gloriously quirky melodic undertow – you are tempted to leave it on repeat for as long as you can.

It’s one of those releases that is over before you know it. A presence in the room that never announced itself and never let you know it was going. But one you should nevertheless pay attention to.