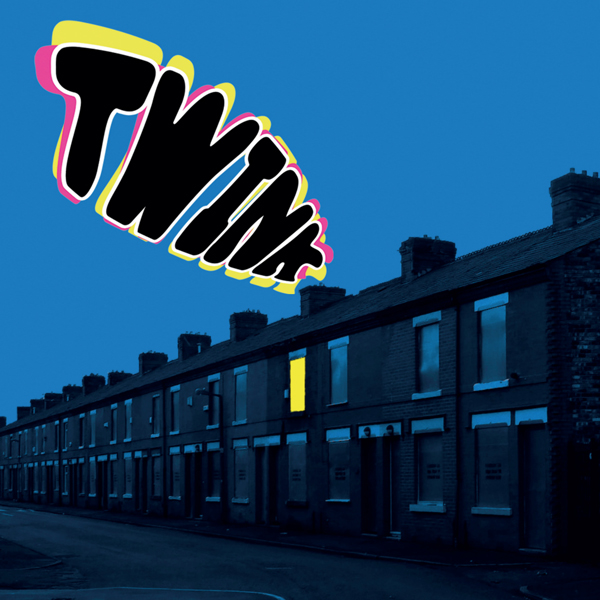 Psych-pop diggers are in for a treat: two new records out at the end of January/early February from Gare Du Nord. Firstly a new single by British underground legend, Twink, formerly of Pink Fairies and Pretty Things, and also an album by London psych-pop band, Deep Cut. Both records feature Ian Button of Papernut Cambridge. 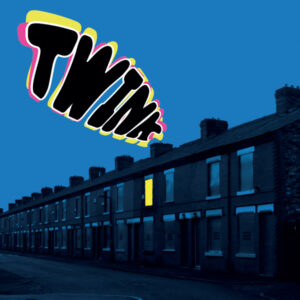 Twink, aka John Adler – formerly of The Pretty Things (drummer on their ground-breaking psychedelic classic, SF Sorrow), Pink Fairies and Tomorrow has been up to all sorts lately. This includes continuing his Think Pink series of albums, gigging with The Lysergics and other friends, and also making solo appearances (he’s gearing up for some gigs in China this year). Twink also had a guest slot at Kaleidoscope’s 50th anniversary gig for their classic ’67 album, Tangerine Dream, with a backing band consisting of members of Papernut Cambridge and Picturebox from Gare Du Nord Records. This line-up has reconvened to record a brand-new single, Brand New Mornings/Dreams Turn Into Rainbows: an exploration into the hazy world of psychedelic pop, reminiscent of Syd-era Pink Floyd, with a tight and crisp production which could easily pass for a lost gem from the late ’60s.

Brand New Morning by Twink is released as a limited 7” on 1st February. Order the single/listen right here.

Also on Gare Du Nord  at the end of this month is Different Planet, the long-awaited third album from London psych-pop band, Deep Cut. Expect kaleidoscopic guitars, driving motoric beats and hazy shoegaze vibes. If you dig The Beatles, The Byrds, krautrock, hip-hop and electronica all at the same time, give Different Planet a listen.

Both records feature the multi-talented Ian Button of Papernut Cambridge.