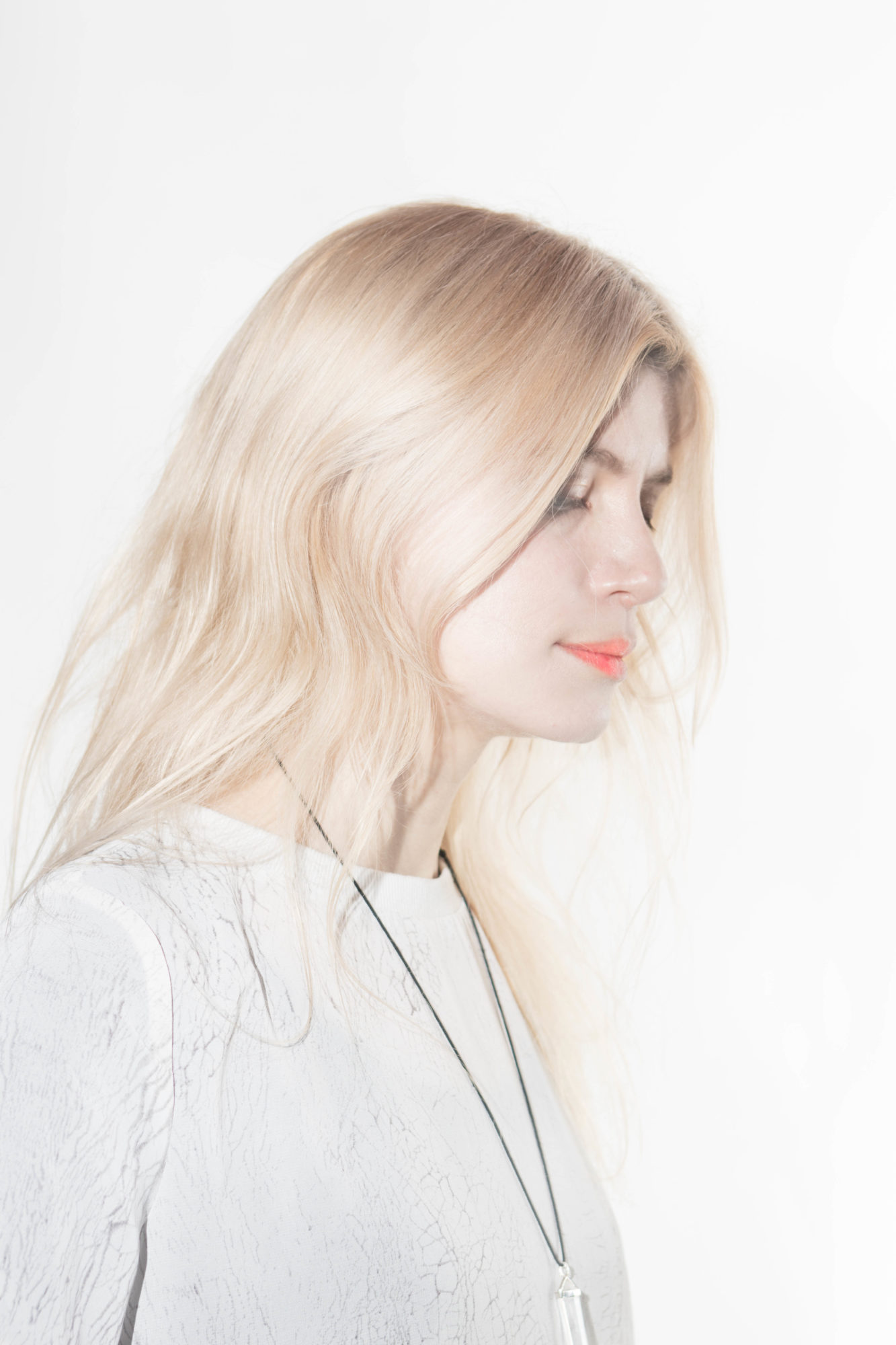 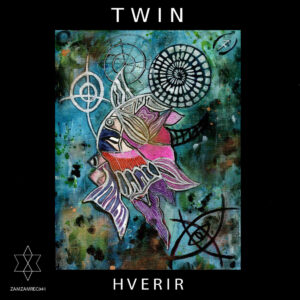 Well, summer has come and summer has gone. Nice of it to land on a weekend this year though. As the elements return to their typical wild and windy selves, Twin delivers an EP so in tune with the weather system, it is as if she has seen into the future and knew exactly what was coming.

Hverir is an EP that haunts and beguiles like whispers of wind through a dense forest. It is a work that reaches inside you into your base emotions and claws them to the surface. Throughout Hverir, Twin delivers an astonishing vocal performance that is as equally bewitching as it is powerful; sometimes used as a textural device lurking in the shadows, then it bursts forth, soaring and swooping as it goes.

Opening with the majestic eleven-plus minutes of Messiah, we are treated to a song that slowly creeps into your psyche on a cyclical guitar riff that hooks you instantly, before we are treated to added drone and feedback, increasing the tension before disappearing again as we reach a point that is reminiscent of Dry-era Polly Harvey. It is a stunning opener that sets the scene and places you firmly in Twin’s landscape.

Viola Sororia is a different beast entirely as, whilst the vocals remain fractured and enchanting, the instrumentation behind it is more layered and subtle. A sense of dread lies at its heart and even though it remains beautiful you still get a sense of unease, that is until we reach the final straight of the song and it starts to shimmy and shine as Twin harmonises with herself in different keys adding a choral effect.

Traum introduces an Eastern feel to the EP and rides in like classic Mogwai with the repetitious guitar riff slowly gathering in pace. When the drums appear (played by Thought Forms’ Guy Metcalfe) they are measured and precise, there just to help build as sense of movement. Traum then vanishes down the rabbit hole as it slips backwards and sends us spiraling down into a place that is foreboding but also inviting. Traum is masterful and an EP highlight.

Moving Light is joyously atmospheric and once again it feels like Twin is trying to contact us from another plane whilst The Sheltering Sky is one of the heaviest songs here, cavernous and huge in scope and it is, at moments, terrifying.

Closing song Asteria builds from an ambient beginning before a fuzz-guitar riff slashes and sludges around and around, accompanied by a symphony of massive guitars. It’s an unholy meeting between grunge and post-rock and is enthralling.

Recorded by Thought Forms’ Deej Dhariwal, Hverir is expansive, full of scope and ambition. It is an EP that smothers you in its universe singing from beyond and inviting you to join it.

ZamZamRec can be found online here: zamzamrec.org and the EP can be pre-ordered via their Bandcamp.