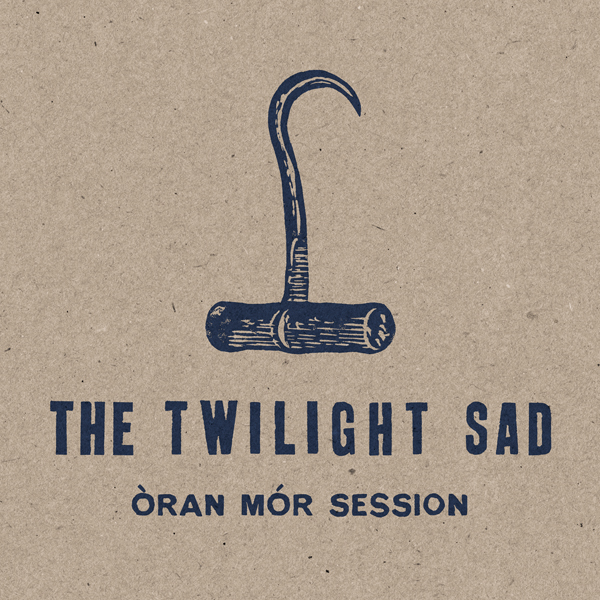 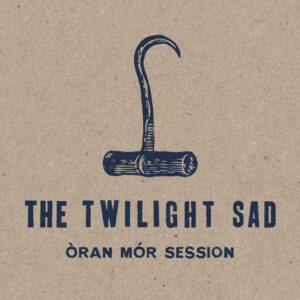 Incredible renditions of some of The Twilight Sad’s finest work, stripped back to the component parts and laid bare we’re left aghast at its beauty.

The Twilight Sad are a band well known for their incendiary live performances, a band bursting with passion and ferocity. Even their acoustic performances eclipse most other bands, with their set at Primavera Sound in 2014 proving this as they took everyone by surprise.

With a similar reception to their records, as they are blessed with ecstatic critical acclaim the band in my opinion are criminally underrated. A true powerhouse of Scottish Indie Rock, and even when they strip everything back they still manage to invoke the rawest of emotions. The Oran Mor Session finds the band stripping away any bluster and exposing the bare bones of a plethora of exquisite songs from their latest album Nobody Wants To Be Here and Nobody Wants To Leave.

The stark backing tracks allow James’s powerful vocal to stand out, where the enormous riffs once got in the way. This to me is The Twilight Sad at their absolute best. There is tenderness there, which can often be lost in the ferocity and intensity of the electric tracks. Pills I Swallow is the perfect example of this, the depth and beauty ripped open laid bare, there for all to see.

It sheds a completely new light on all of these tracks, there is potential for it to falter in a loss of the intensity. However, the rawness and compelling tone that is maintained provides an incredible urgency, especially when put alongside the dark nature of the tracks.

Leave The House is filled with a haunting darkness, particularly when coupled with James’s extremely delicate tone. With the eerie piano that backs the track adding to the atmosphere, yet the inner beauty of all of these tracks is exquisitely exposed.

When they come to the cover of Arthur Russell’s I Couldn’t Say It To Your Face though, it puts this record in another league. Combining all of the aforementioned passion, urgency, intensity and heart into an otherworldly cover. It completes this powerful and wonderful record, once again cementing The Twilight Sad’s position as one of the most criminally underrated bands of current times.