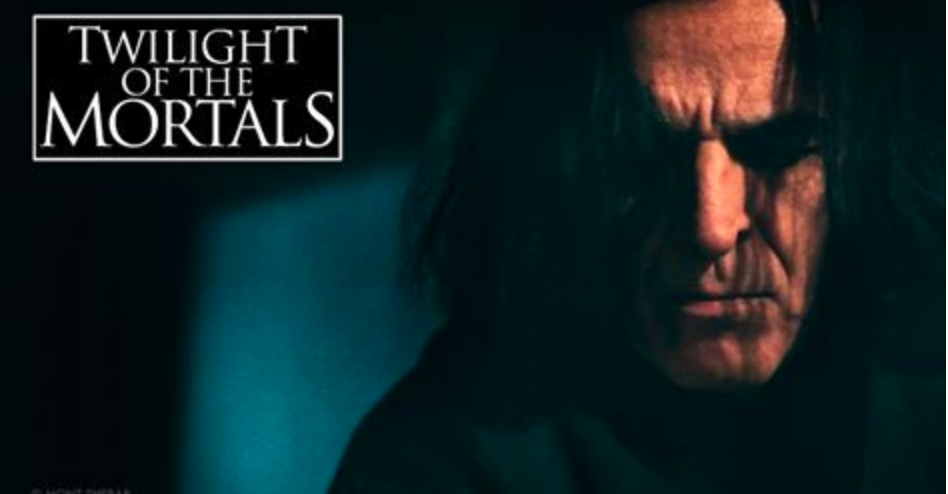 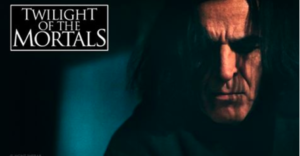 ‘Twilight Of The Mortals’

a visual document of Killing Joke – book by Mont Sherar

Killing Joke have been a monolithic presence on music since their idiosyncratic emergence in post-punk. Their music is well documented – that marriage of funk, disco and dark dub with the intensity of punk rock, a marriage that made them groundbreakers at the time and the group’s live show,s especially with the classic and current line up, really bring a strange brew and perfect voodoo to the room. The charismatic presence of each member interlocks into a mesmerising perfection with primal live performances or ‘gatherings’ that capture the essence and power and capability of the intensity of music.

This book is the perfect compliment to this band and their music. A visual document of a band taken from behind the scenes by band confidante Mont Sherar – an American DJ and friend of the band. This insider status made his fly on the wall photos perfectly natural, capturing the band in the studio and on stage from all manner of unseen angles.

It also helps that Sherar is a great photographer with an eye for the shot and the power of lighting and the shades of atmosphere that help to add to the aura around the band whilst adding to their mystic. The book is coffee table massive and a rare insight into one of this most mysterious and powerful bands which comes complete with a song written by each band member and copious notes and interviews in what is the best document on one of our greatest bands.