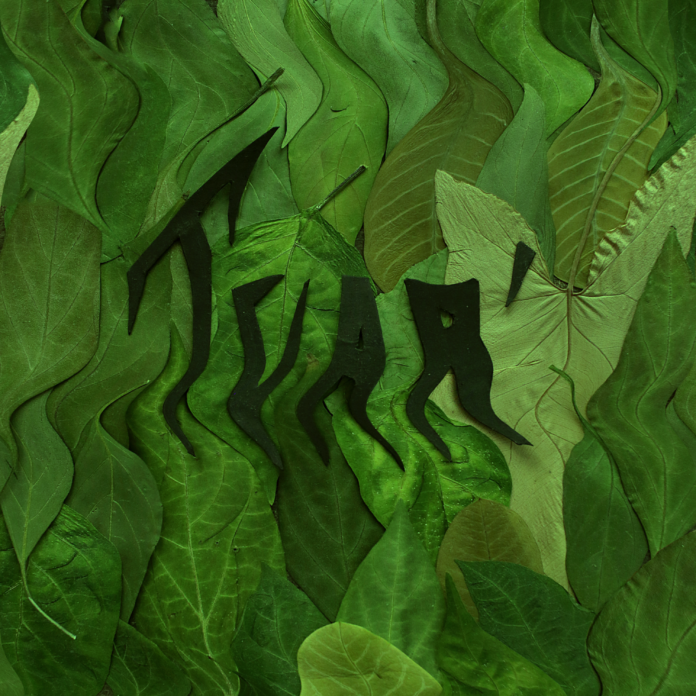 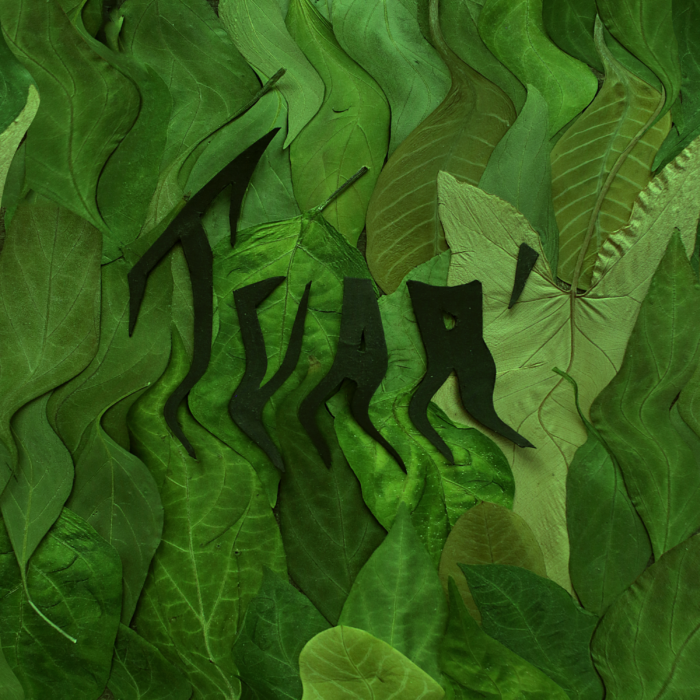 Moscow’s Lucidvox brought out one of the most enjoyable records of 2020 with their debut LP, We Are. Those wanting to hear more from the band’s members can do so, courtesy of a single ‘Storm’ / ‘Smoke Through the Palms’, by Tvar. Tvar is a collaboration between ‘vox bassist Anna Moskvitina and drummer and vocalist Wassa Goklo, who founded Moscow’s spirited DIY label Noisy Forecast. Noisy Forecast has a typically Muscovite approach running a label, namely taking on anything and everything, all at once.

Tvar’s debut single commemorates Goklo’s travels in the tropics in 2019. The songs deal in some dramatic subject matter, namely storms and the power of the ocean, and the spirit of the rainforest, fighting back against unwanted developments. Luckily we don’t get any ineffectual hand-wringing. ‘Storm’ / ‘Smoke Through the Palms’ are a refreshing and open pair of fuzz-rock tracks; rough-cut and tough, they lean towards psych and sludge and a wee bit of mysticism too. It’s not music that deals in socio-cultural protest or an ironic commentary on Russia, something those who have been watching the current alternative Russian music scene have been accustomed to. But Tvar’s release does have the restless spirit of many of their contemporary Russian heads, such as Mirrored Lips. Idealism fights on a broad front, after all. Recommended!