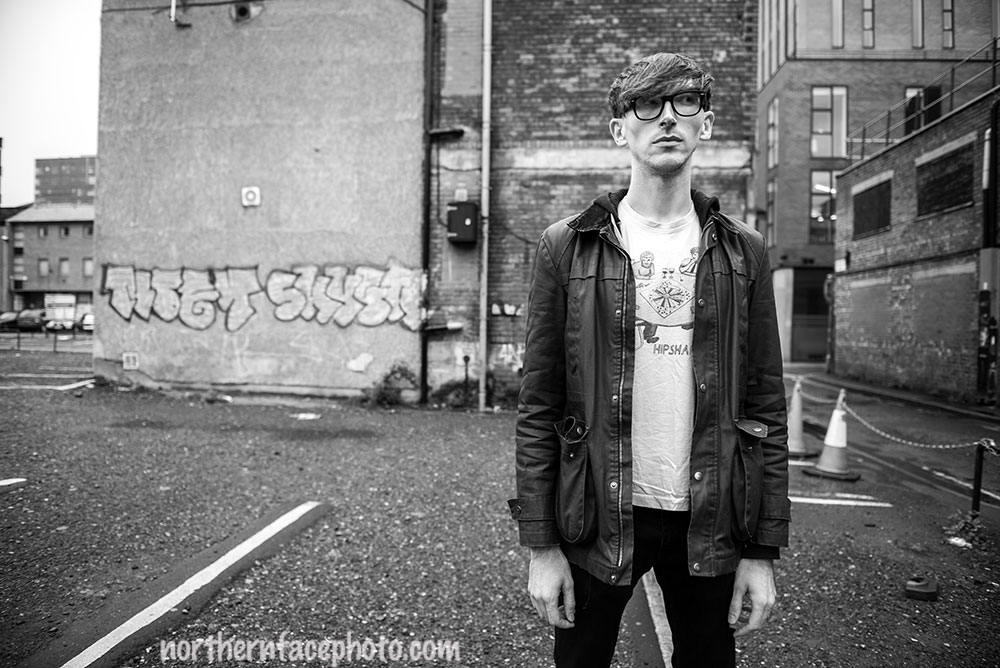 Wigan based electro-punk outfit TVAM release second single Gas & Air with a special performance at The Castle Hotel. Nigel Carr and David Gleave capture the event for Louder Than War.

TVAM is one time VCs and The Shook Ups front man Joe Oxley who synchronises VHS tapes to his music to create remarkably immersive audio-visual performances:

“’I’ve been playing in bands since High School – The VCs were active in early 2000s, then The Shook Ups which was 60’s garage rock like the Music Machine and Nuggets. Now rather than perform, a guy with a guitar, I find it quite boring so I had to find something that would keep my interest. Initially it wasn’t going to be a live thing, I was just going to record and then do a video for it.”

Joe performs with a chunky vintage CRT TV which sits in the corner of the stage on an old school metal stand, and when I say ‘old school’ it’s the type of TV stand your bearded history teacher would have rolled out in the late 80s. 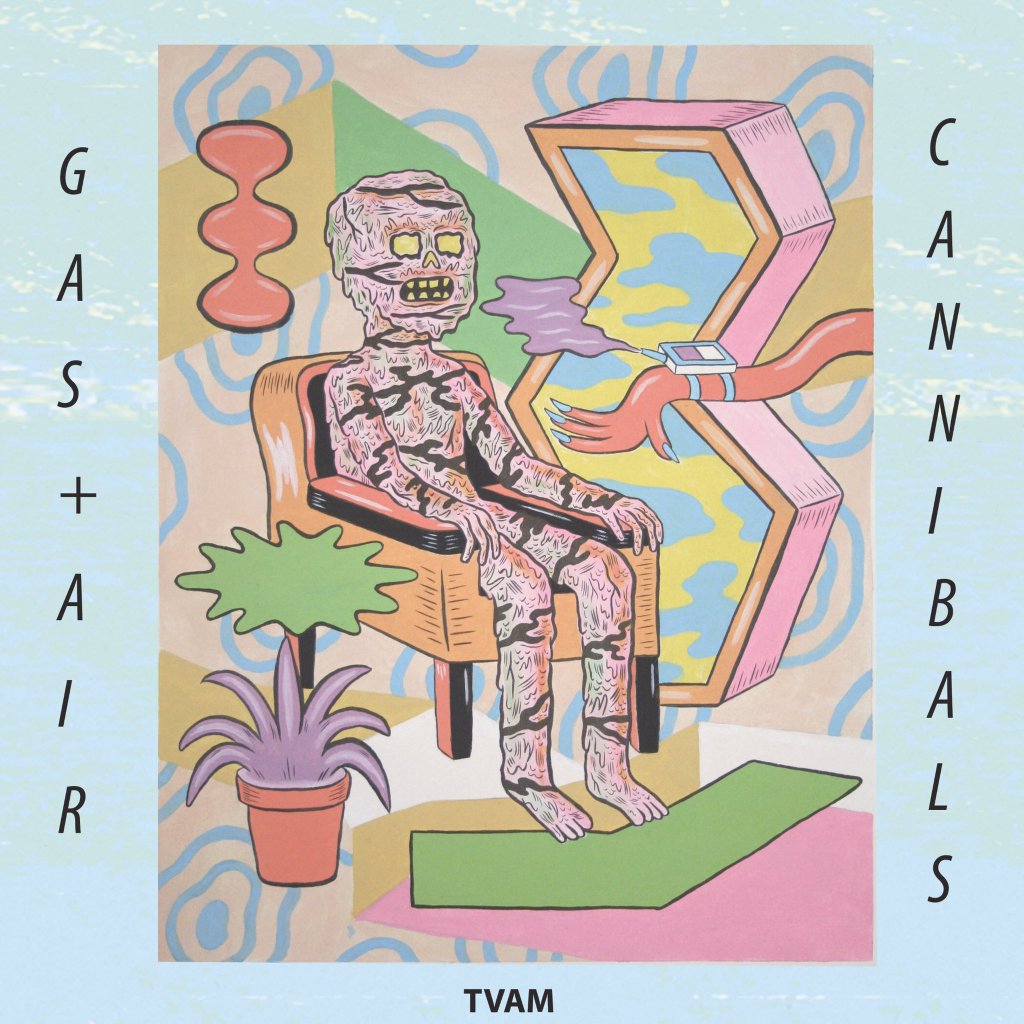 “You really can use old VHS tape for audio as well as visuals and it gives a really nice touch to it. It’s technology that I grew up with as a kid. As you grow older the idea of nostalgia and what it means to you changes over time and I’m interested in that. I find it easier to have something else to take the focus away from me (on stage).”

Joe cuts a solitary figure in semi-darkness on the small stage at the back of The Castle, constantly looking towards the flickering retro style graphics on the screen The music is dense, drum machine driven electro pop with themes of war and destruction. He opens the short set with first single Porsche Majeure, which features a pounding soundtrack to a video of cars crashing: 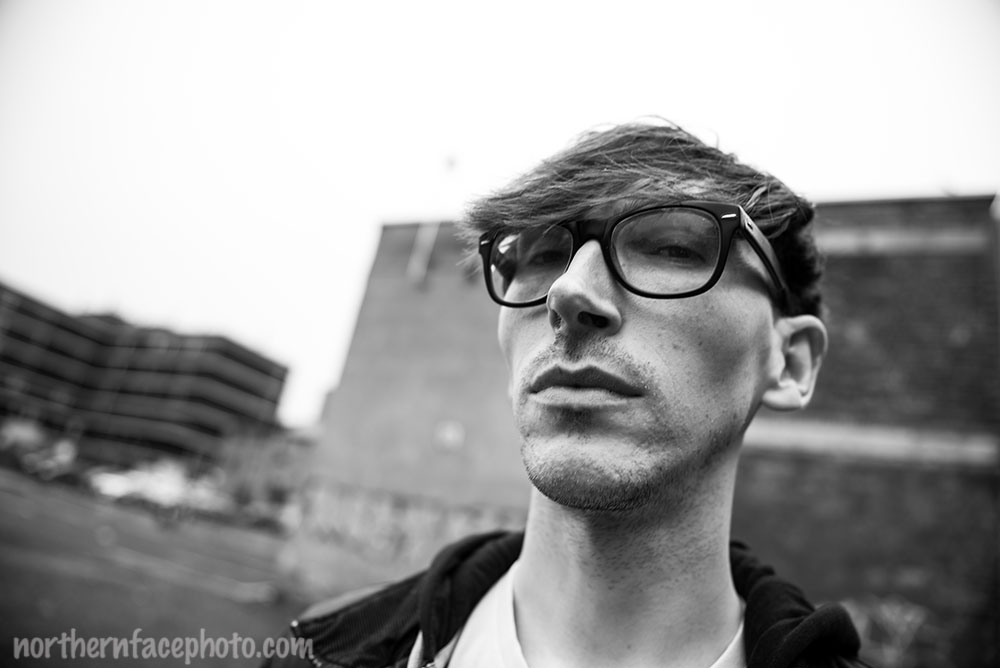 “I’m a massive fan of Suicide, I like that idea of taking Rock n Roll, breaking it down and putting it down in a new way. “With Porsche Majeure I wanted to make a car advert which is basically JG Ballard’s Crash, It was more finding sounds that would suit that. It’s intense but there is something nice and snuggly warm to it.”

Although steeped in early electronica and industrial music of the early 80’s TVAM does have some contemporary references. Gas & Air which is released tonight in time for Record Store Day has a wildly careering electro groove with Joe’s ethereal vocals drifting over the top.

“Early Mute such as Daniel Miller’s Warm Leatherette is a huge influence, I use late 80’s keyboards like the Roland D-50! I really love Fad Gadget too, more twitchy kind of stuff. Modern influences like Boards of Canada influence me and it’s their take on nostalgia, their childhood.” 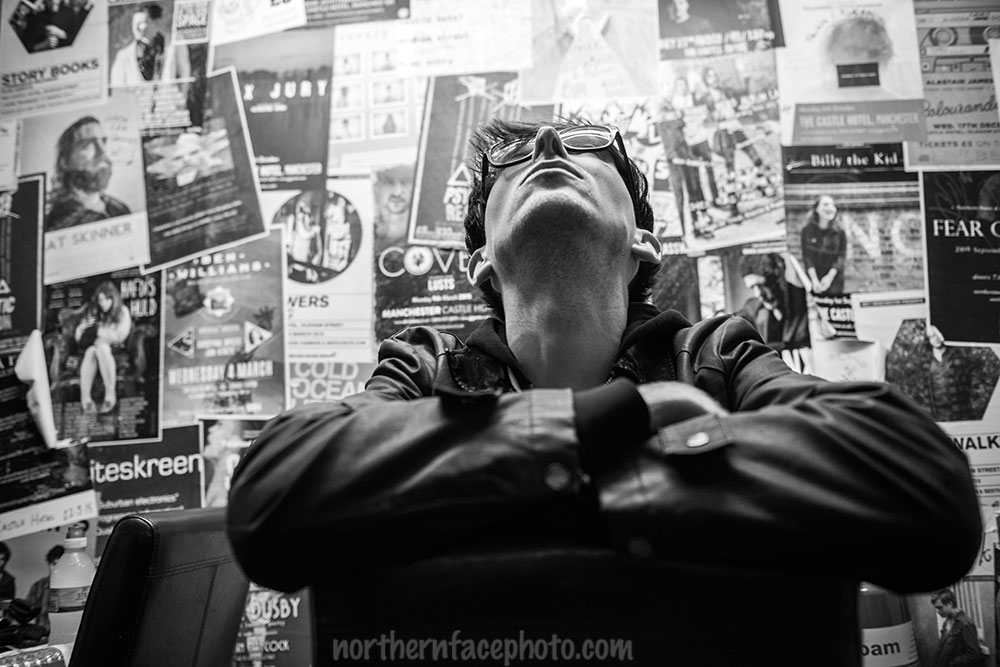 Joe has been receiving a lot of attention recently especially on radio where he has been championed by a number of DJs:

“Static Caravan and Blak Hand Records are releasing my stuff including the current single Gas & Air/Cannibals (which is being launched tonight with a special 5” vinyl run). Lauren Laverne, Gideon Coe, Tom Ravenscroft and John Kennedy have all given it their seal of approval! I’m also getting the songs together to put together an album.”

LTW: Where did the name TVAM come from, isn’t it some kind of cardiovascular treatment?

“The real answer is that it came from the breakfast television program TVAM! I had enough memory of the time to know what it was about but not to truly understand it.”

Watching Joe on stage I can’t help feeling that the performance would really come alive with a full band thrashing around him. The music is stunning, with wildly pulsating rhythms, pounding bass beats and swirling synths. The focus tonight is on the videos but there is so much more to TVAM than that. Joe is a rare talent and I’d love to see him pushed into the spotlight!