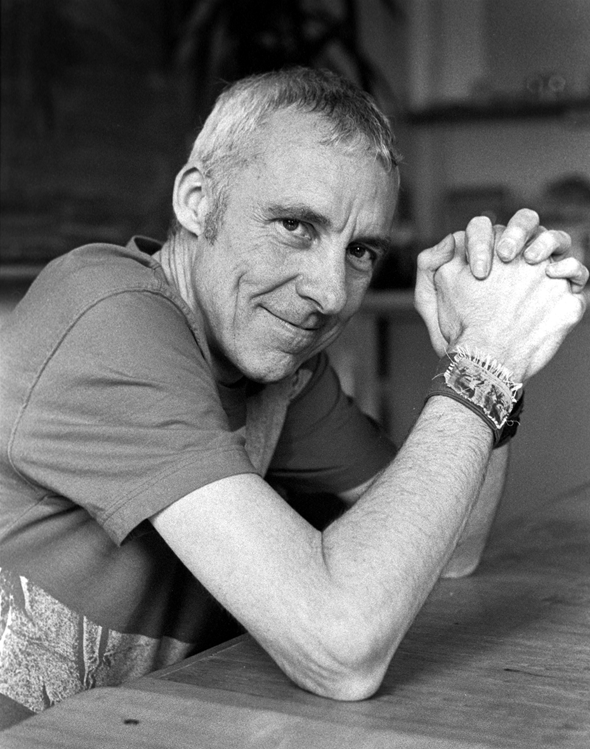 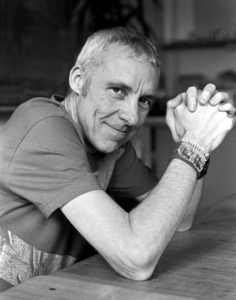 TV Smith is arguably the Godfather of punk. Not only was he one of the forerunners of the original genre, but has continued to work and live without deviating from the original spirit of punk.

While others slip into reality TV and advertising deals, Smith travels the country, playing nightly, with only his beat up acoustic and the clothes on his back.

In this interview we have a lot of fun. Unfortunately due to a “cheese party” going on in the next room the audio isn’t great. TV Smith appreciated an interview that was a bit more laid back (mostly due to my severe lack of sleep) and told me so after playing a ruthless set to a room full of pissed up punks.

We talk about his new record, last book in his tour diaries series, and the fact that The Adverts looked a bit shit (not really, I just worded the questions wrong)…