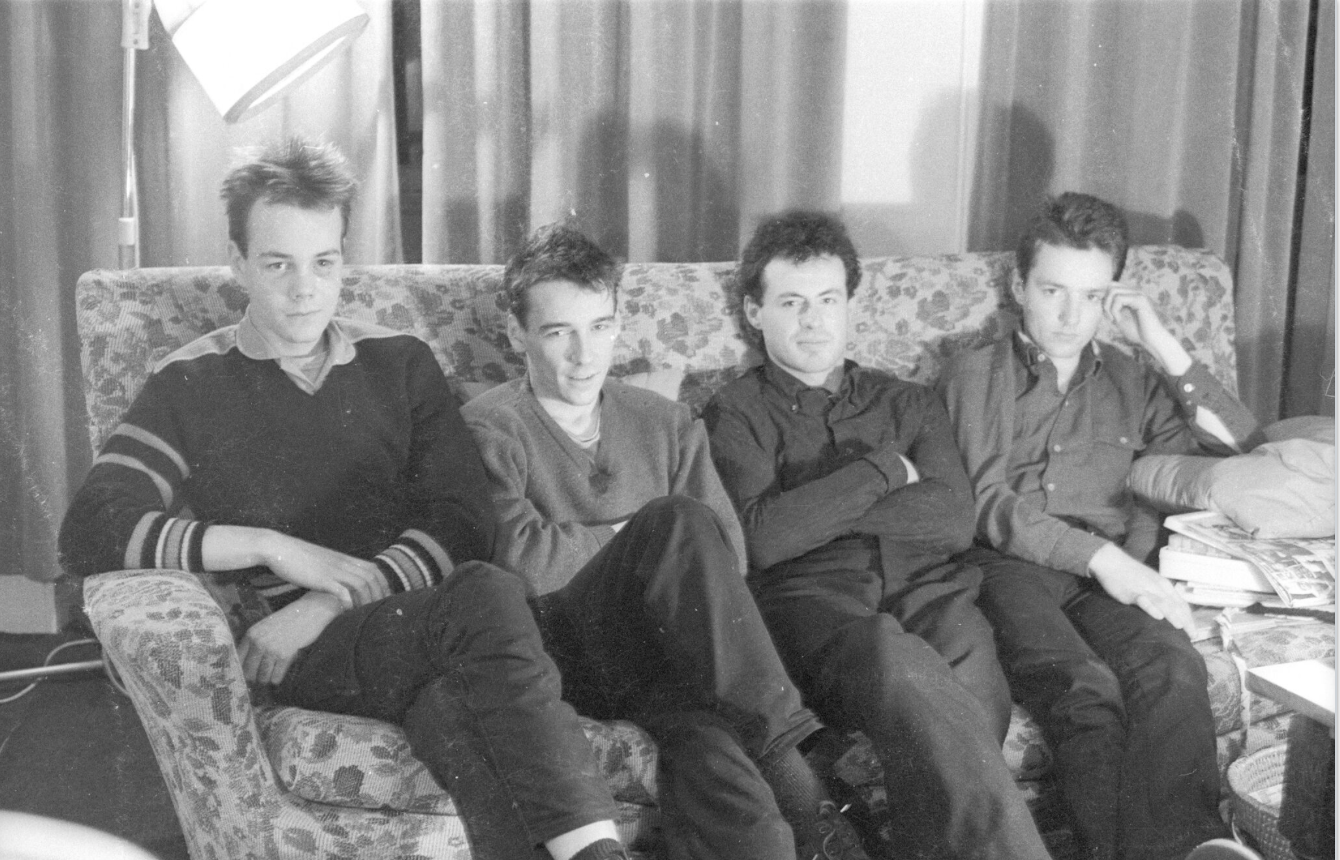 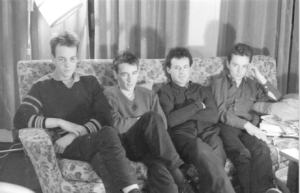 Big Gold Dream is on BBC Two Scotland, Saturday 15 April at 21:00, and on BBC iPlayer for 30 days. All details here

The documentary on Scotland’s brilliant post punk scene is centred around Postcard and Fast records – two key indie labels that helped define the form in the post punk period.

Film maker and music lover Grant McPhee has assembled a stellar cast of talking heads to reflect on what exactly did go down during more chaotic and idealistic times. Davey Henderson (Fire Engines/Win) cuts a particularly enigmatic figure as he explains, with some regret, just how his music career never quite happened the way it should have. Fast Records supremo’s Bob Last and Hilary Morrison are (rightfully) cast as visionaries of the rapidly-evolving late 70’s Scottish music scene, although it’s fair to say that some of Bob’s more controversial ploys have caused divisive reactions over the years (his pivotal role in the breaking up of the original Human League is covered here with a great Martyn Ware interview). But Bob was onto something and the Edinburgh-based label gave the world The Gang of Four, Fire Engines, The Mekons and perhaps most importantly, Scars-one of the most influential Scottish bands of this period. I wasn’t particularly aware of them before watching the DVD, but their story is told via former band members detailed recollections. It’s heartbreakingly great.