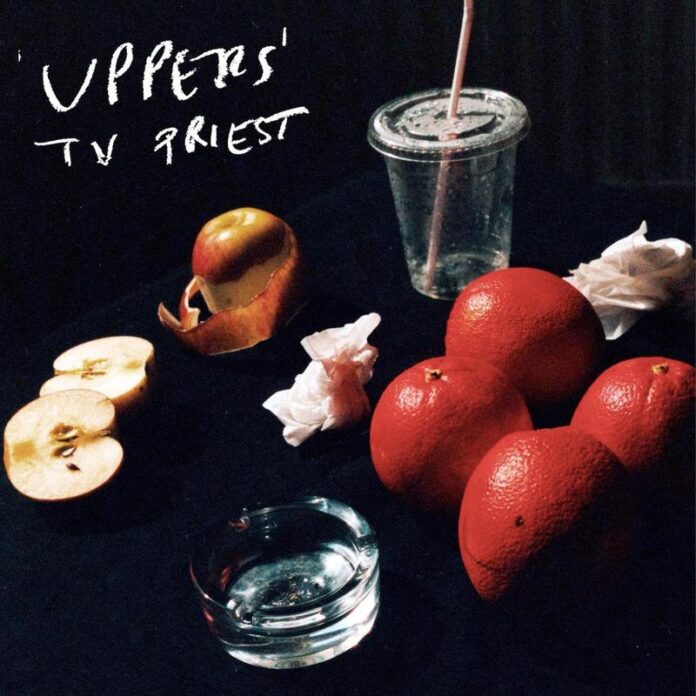 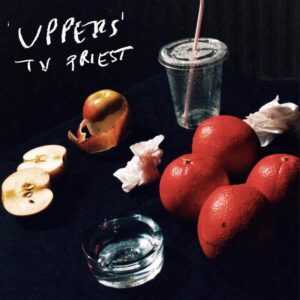 Signed to the legendary Sub Pop, TV Priest unleash their debut album of furious guitar driven angry post punk on the world. Is this album their addition to the genre and their personal reaction to the world in the 21st Century or a blatant opportunistic move by Sub Pop to cash in on the popularity of bands like IDLES? Maybe that is just the old cynic in me.

You can’t escape the fact that TV Priest come from the same mould as IDLES, not only musically, take a look at the bands Facebook profile picture, with his ‘tache and beanie hat, Charlie Drinkwater could be a Joe Talbot clone. This isn’t anything new though, how many times have you heard successful bands spawning a thousand sound-alikes, being inspired to pick up a guitar and try to make their mark?

Don’t get me wrong, that isn’t to say this is a bad album. When you take the sum of its parts and its influences, looking further back than the current crop of IDLES wannabes, there are hints of The Fall, The Pop Group, post/art punk angular guitars. They are recreating a formula that has worked over the years and will no doubt garner a dedicated following.

Undoubtedly, songs like Fathers and Sons and the emotion of Powers of Ten feels like IDLES. Sometimes the overall sound the band creates a hybrid of IDLES and Future Islands, such is the deep resonance of Drinkwater’s vocal and the passion that comes through on songs like Slideshow.

Some of the high points to the album include the sparse openness of Journal of a Plague Year. Inspired by Daniel Defoe’s account of a man’s experience of the bubonic plague in 1665, Drinkwater links this to the here and now, paraphrasing the theme of the “new normal” in the current pandemic situation. They follow this with the delicate beauty of the instrumental History Week.

The final two tracks on the album point towards a slightly different sound, less of the dissonant anger, lyrics more sung than spoken/shouted, and more of a melodic driving sound especially on the last track and one of my album favourites, Saintless.

Scratch the surface, peel away the layers and you’ll find something here to make you think there might be something more to come.