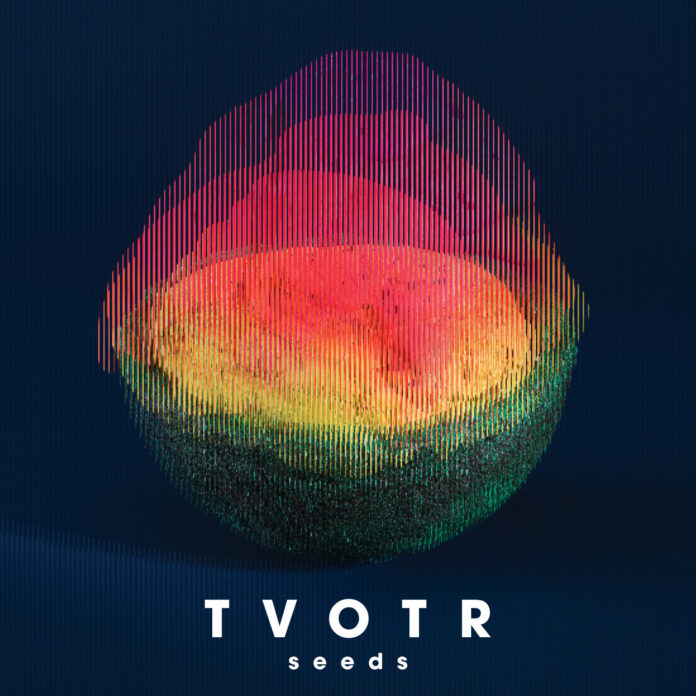 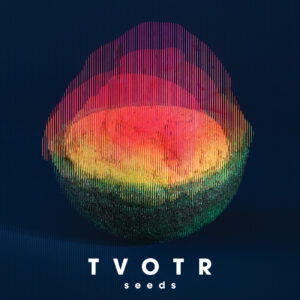 Brooklyn based art-punk band TV on the Radio have been going for over a decade now earning themselves many famous fans along the way such as David Bowie. Their 5th studio album came out a few days ago and it continues to enhance their reputation, as Lewis Gilmore’s review below confirms.

‘Three years is a long time in rock music’ someone would have once said had they thought to say it. And they would’ve been right to do so, as TV on the Radio prove here on ‘Seeds’, the band’s most recent album since 2011’s well received ‘Nine Types of Light’, and their first since the untimely death of bassist Gerard Smith,

TV on the Radio are not a band that can be accused of standing still. Since capturing our attention with the indie disco bombast of ‘Higher Than The Sun’ in 2004, they subsequently wrong-footed everyone with their accompanying debut album ‘Desperate Youth, Bloodthirsty Babes’, a much more challenging affair, yet no less brilliant in its overall production.

Since then, the band have continued on a mission to push the envelope with their complex beats and samples, unorthodox melodies and unconventional song structures. TV on the Radio like to challenge the listener by providing a sense of familiarity through their use of the common devices we’ve all heard before in blues, rock, and soul, and then marry them to rhythms, melodies and harmonies which can, at first often sound plain wrong, and only start to come together upon repeat listenings, when the magic reveals itself.

This is a formula that’s worked well for the band on every album since releasing their debut (2006’s ‘Return to Cookie Mountain’, 2008’s ‘Dear Science’, and the aforementioned ‘Nine Types of Light’ all received critical praise for their innovative ethos and musical complexity).

Which brings us to ‘Seeds’, the band’s fifth album, and it’s by far the most immediate thing they’ve ever done. However, it’s important that we’re clear here, this is not a ‘simple’ record; the intricate arrangements, dizzying harmonies, and difficult rhythms are all still alive and well on here. Indeed, if anything they’re even more complex, probably due to the ten years experience of making albums together that they now have now accrued. The difference here is that this time they’ve used their techniques to create a record which hits you square in the face on first listen. Think if peak-era Brian Wilson was locked in a room with the London Community Gospel Choir and a Korg Kaos Pad and you’re not quite there but you’re not far off either.

From a lyrical perspective, there’s a lot of love and loss going on here. This isn’t unexplored territory for the band but it really does seep into almost every track. “Since you left me babe, it’s been a long way down” sings frontman Tunde Adebimpe on the frankly explosive lead single ‘Happy Idiot’, amongst a pulsating electro-indie gallop typical of the record’s vibe. “So I shut it off, so I shut it all off”, he continues, and it’s difficult not to wonder if his idea of ‘shutting off’ in part explains the significant musical departure the band have made on this record. But that’s probably overthinking it.

The influences at play on this album are much the same as they are on previous efforts, but the difference here is how they are applied. This time, the world music rhythms, brooding Depeche Mode-style synths, and soulful vocal melodies form less of an enigmatic melee, but come together to create something altogether more in keeping with traditional song composition. This isn’t to say the album’s predictable, far from it. The vocal arrangements here are truly extraordinary and serve as suitable evidence for the superb musicianship of the band. Also, they change things up enough to keep things interesting. Throbbing electronic dance-pop (Quartz) sits comfortably alongside punky three chord workouts (Lazerray). The album also has its tender moments, and ‘Test Pilot’ and ‘Trouble’ beautifully demonstrate the quieter, more introspective side of the band.

It’s too early to say whether ‘Seeds’ will enjoy the longevity of the band’s previous efforts, and there is a danger that a record so much more immediately accessible won’t reward the listener for repeatedly subjecting themselves to it in the same way that their more experimental output always has done, but that’s something to worry about for later. This is an extremely strong album by TV on the Radio, and it contains some of their greatest songs to date.

You can find TV on the Radio online here: tvontheradio.com. They’re also on Facebook and they tweet as @tvontheradio.