Home Music Bands TV ME: A Broadcast From TV ME – EP Review 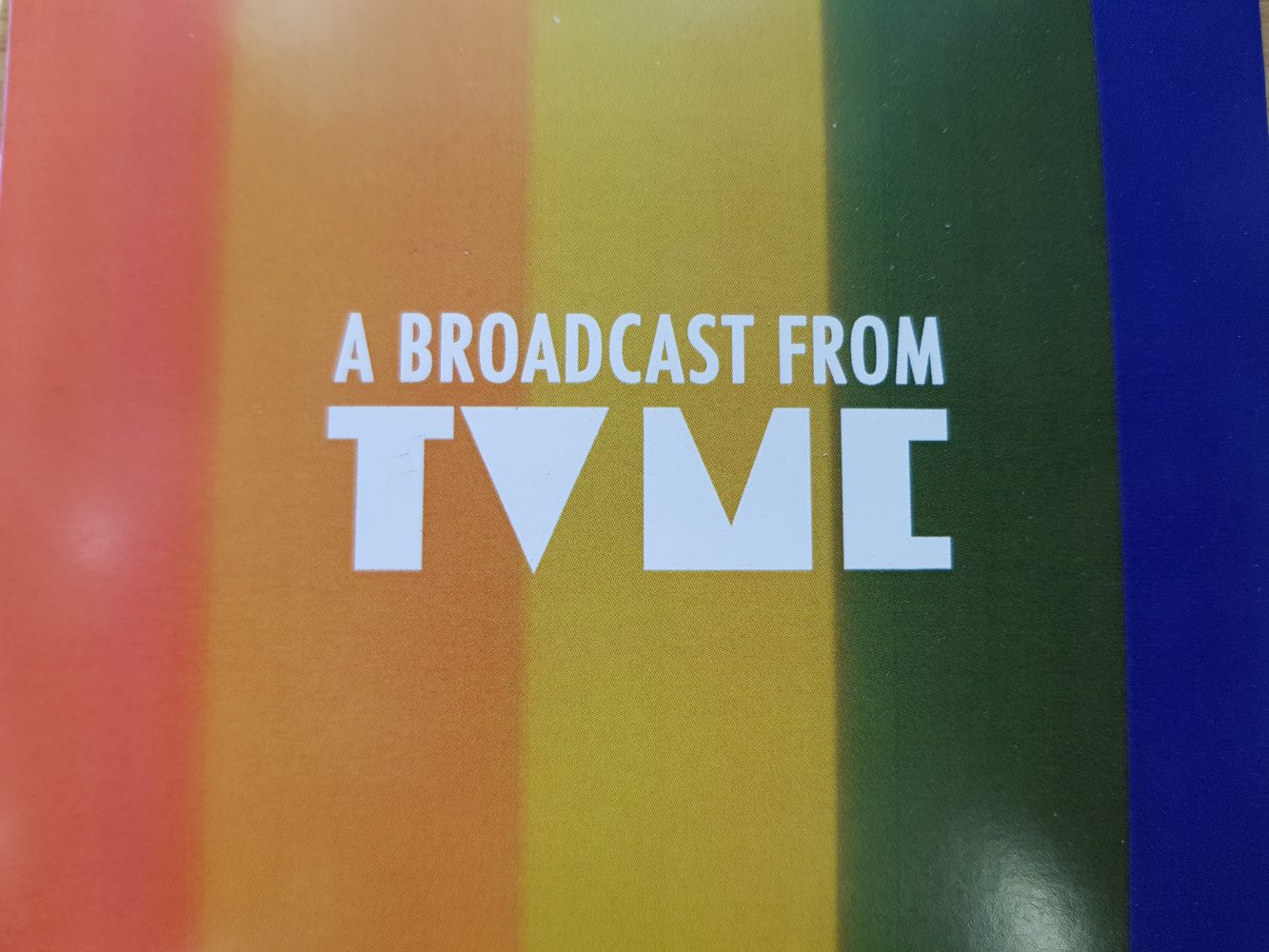 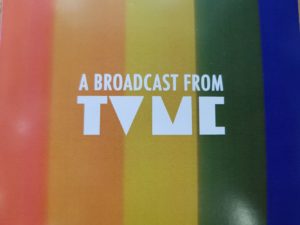 A Broadcast From TV ME

(Self release – out now)

After a couple of singles the Liverpool psych folk electro pop trio are back with an EP building up to their debut album.

TV ME is broadcasting. A three piece project led by Thomas McConnell with tracks inspired by childhood, Playstations, memories of old computers and regurgitated pop culture. Their intriguing future pop is inventive and catchy. Through 2016 Thomas was known as Tom Low. He released an EP entirely recorded on a phone and toured with Mercury nominee C Duncan. After this he retreated into a period of intense composing and recording resulting in the transformation into his new project TV ME.

After joining up with Frankie Tibbles and Adam Dixon to translate the music to the stage, they released their debut single Peppercorn Boy which gained airplay from BBC Radio Merseyside, BBC Radio 6 and more. Their second single had similar ripples and featured additional production from ex Coral guitarist, Bill Ryder-Jones.

The latest EP features 4 tracks and pushes further into the psych pop world. Stitches is pure psych folk with a clever riff running through and wobbly effects thrown in the mix. Mountain Biplane is a pop charmer along the realms of Tame Impala or Temples and could easily fit into an afternoon Glastonbury set in the afternoon sun. Third track day is an instrumental piano led break with a Twin Peaks feel sound and is the bastard son of a guitarless Mogwai due to it’s soundtrack like charms. Last track Opal Fruits goes all psych again and you can hear the influences coming from OMD written right through it. Liverpool has a long history of interesting psychedelia and this nice little band have just joined their club.

Watch the video for Stitches from the new EP  here:

Listen to TV ME Band on Soundcloud here