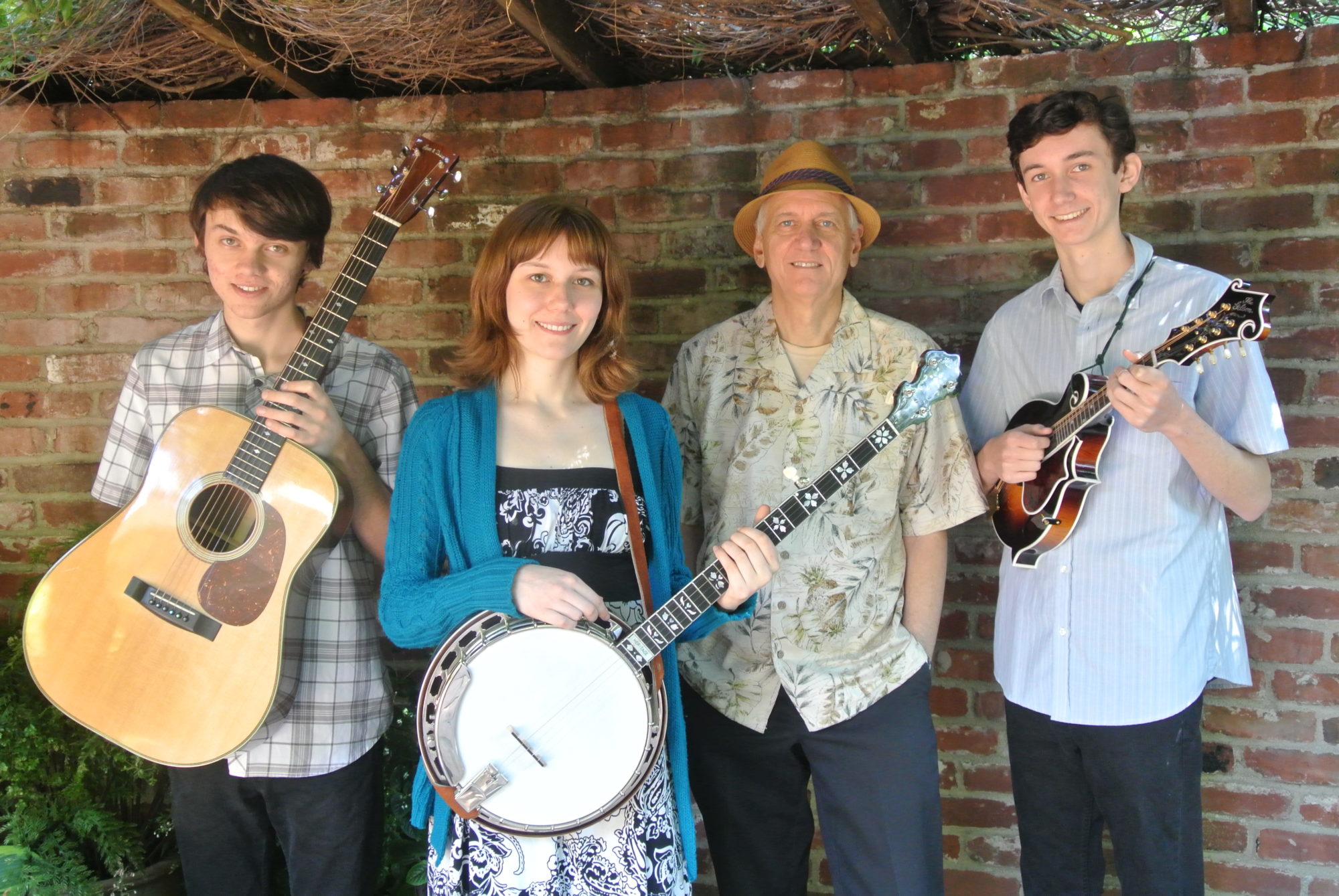 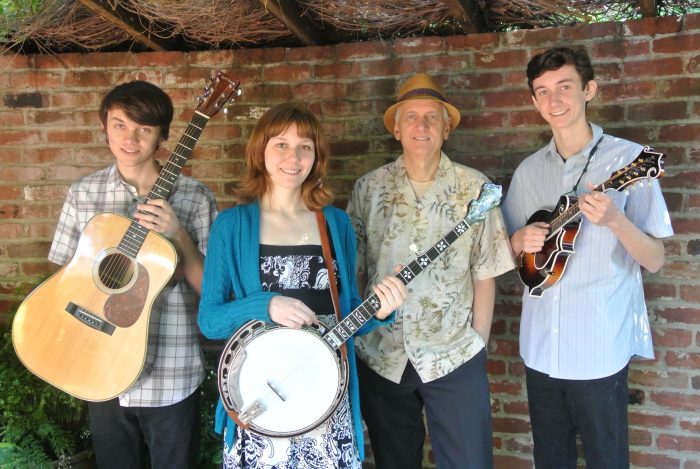 Back at The Green Note for another great show. The Tuttles are a family band based in California. Formed around the father Jack Tuttle who plays double bass, it features his sons Sullivan (guitar), Michael (mandolin) and his daughter Molly (guitar) who also has her own solo career. This show at The Green Note was the last one of their first UK tour and by the reception they received, you can safely guess that it will be the first of many.

The two part show just flew by with a performance mixing originals and well chosen covers. The Tuttles’s mastery of their instruments is absolutely spellbinding and the fact they display it in such an unassuming and humble way makes it even more endearing. Most of the songs were sung by Molly but Sullivan and Jack also took turns at the mike. Sullivan’s deep voice suited Townes Van Zandt’s “Colorado Girl” perfectly and two songs composed with his dad Jack (“The last two songs we’ll ever write together” he joked) showed that his songwriting chops are on par with his guitar playing skills. Molly Tuttle, the oldest of the siblings switched between guitar and banjo. Her excellent takes on John Hartford’s “Gentle On My Mind” and Townes Van Zandt “White Freighliner Blues” were complemented by great original songs such as “Friend of a Friend” that she wrote while studying music at Boston University or “You Didn’t Call My Name”. Michael’s virtuoso mandolin playing coloured the songs while Jack’s steady bass lay the rhythm foundation for his three children to express themselves.

The show featured several instrumentals and one written by Jack called “Gypsy Palo Alto” proved that the band can master any musical genres (in this case Gypsy Jazz). The second half of the show contained excellent covers of Bob Dylan’s “It Takes a Lot to Laugh, It Takes a Train to Cry” and Bill Monroe’s “Sitting on Top of the World”. Jack joked that maybe we had too much politics in the UK at the present time but that were still going to attempt a political number entitled “White House Blues” penned in the early 1900’s. Generous in their time, they came back for an encore including another great John Hartford song : “Tall Buildings”