Home Music Bands TUSK Festival – one of our favourite urban micro-festival’s is only three... 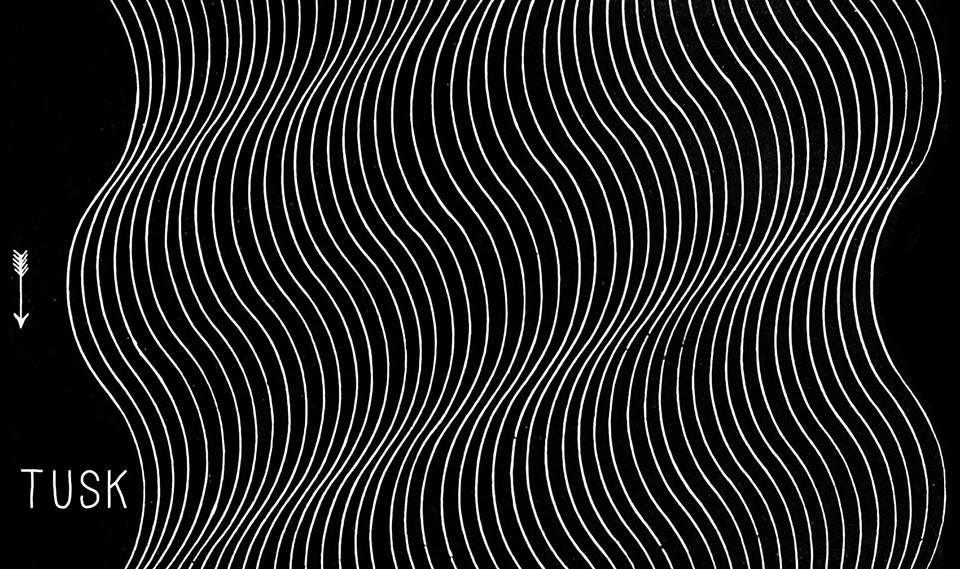 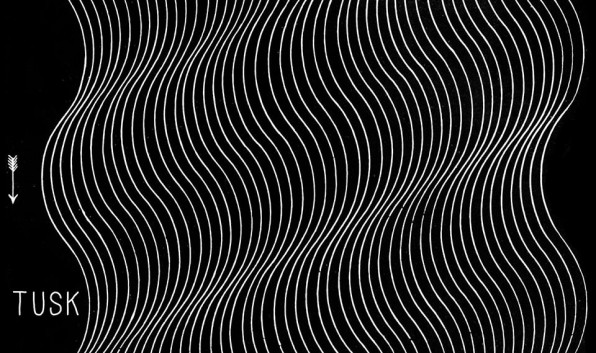 The impeccably curated micro “noise and beyond” festival TUSK is set to launch it’s fourth edition on 10th October in Newcastle, and with the roll call of artists taking part now complete it’s looking like this years Tusk is going to be one of the best ever. Read on for full details about the excellent lineup.

The annual TUSK Festival has been bringing a handpicked crop of exciting, cross-spectrum, international acts to the North-East of England ever since its first edition in 2011. It’s based at the Star & Shadow, “Newcastle’s best-loved underground music venue and cinema” and this year, as ever, it’s featuring a whole host of some of the world’s most innovative artists.

As Louder Than War readers will know this year TUSK branched out to include a Springtime edition as well, one which we sent our man Paul Margree along too (review here) who described it as being home to “a frazzlyingly eclectic but always brilliant roster of underground-psych-drone-noise-rock acts from across the world”. While there he got into conversation with a Tusk regular who said about the guys who put the festival together:

“The people who organise it, they’re amazing,” he said “they do it purely for love. They’d do it even if there was no one else here.”

You can read an interview with those guys on Louder Than War here.

Which brings us to this year’s jamboree which showcases “three days of groundbreaking music, engaging discussion and late night hi-jinks” which “all make for the most genuinely warm, intimate and carefully-programmed urban festival environment you’ll find in the UK.”

On top of the above TUSK extra comes in the form of a daily series of up-close- and-intense micro-shows for audience of 10 or so people at a time, happening across the road from the Star & Shadow at Blank Studios and featuring the extreme Japanese vocal attack of Junko, who also plays the main festival programme with her band Hijokaidan.