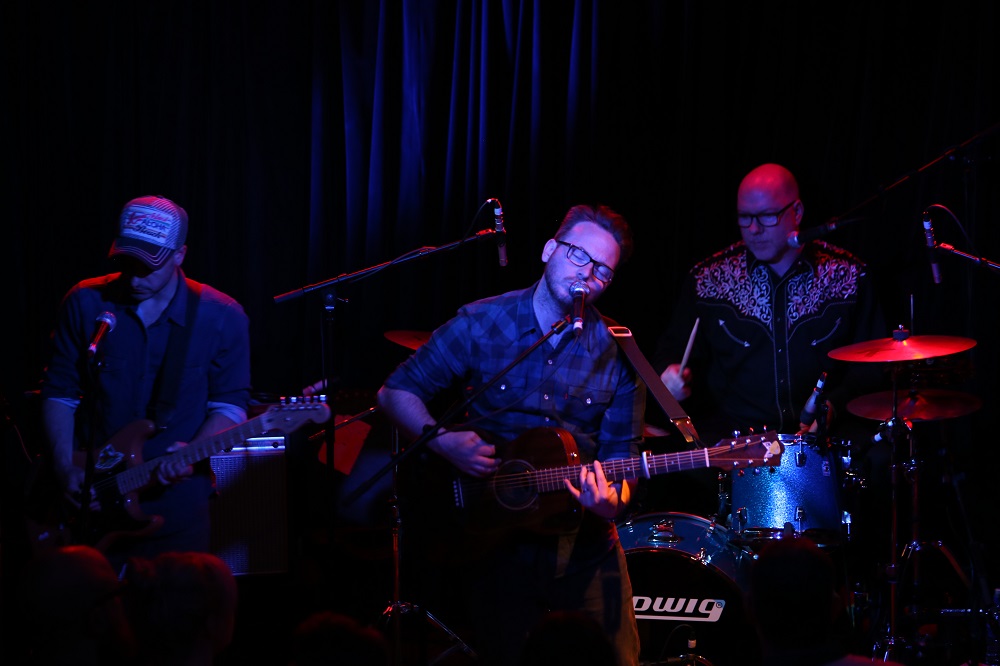 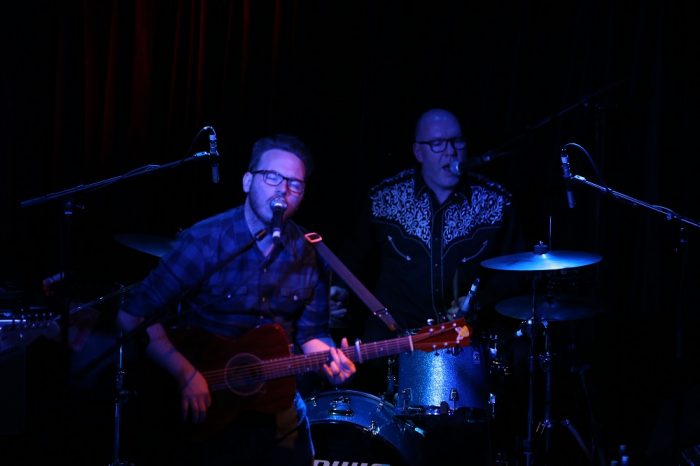 After nearly two decades in the business Turin Brakes turn in an polished set full of quality songwriting.

With bands like Turin Brakes who have been around for nearly two decades it’s easy to think why bother, but when a couple of their fans drive up from Folkestone then clearly there is a point.

I’d seen them a lot back in the day when they were on the cusp of going supernova – which didn’t really happen – but who cares when they can turn in high quality performances like this. Core duo Olly Knights and Gal Paridjanian have never forgetten all great songs have decent hooklines in a set packed full of smart, emotive song-writing,

Yes, Knights’ evocative voice remains their trump card, but since they have been joined pretty much full time by hirsute bassist Eddie Myer and rock solid drummer Rob Allum they have become a formidable live act. The rhythm section are also decent vocalists, and when all four voices kick in the effect can be ethereal.

They really hit their stride at this rare intimate gig with the title track of their sixth album, We Were Here, as Paridjanian throws in some splendid blues slide guitar over some glorious four part harmonies. Knights reminded the sell-out crowd that he and Paridjanian wrote Future Boys when they were callow sixteen year olds, and although the lyrics are a tad naïve compared to their later mature wordsmithy it is still a great tune.

Their new single Save You proves they still have their song writing chops intact and that there is no substitute for a decent chorus which Knights makes the most of. Delving into their strong back catalogue Emergency 72 prompted a touching sing-along from a crowd that were totally on it by this point.

It’s easy to forget that Pain Killer (Summer Rain) was actually a top five single – at a time when you has sell more than two downloads make the hit parade – and it benefits from a slightly funked up treatment.

The set concludes with a masterly version of arguably their best song Undertow (save me) complete with a drum solo from Allum and a blistering solo from Paridjanian Thankfully we were spared a bass solo, but they really threw the kitchen sink at it sending the fans crazy.

The best gigs are often by bands without nothing left to prove, and look like they are having as much fun as you are, like this affable four piece. Turin Brakes prove that long careers are based on songwriting not gimmicks like wearing a daft hat which seems to be all James Bay has to offer despite playing much bigger venues.