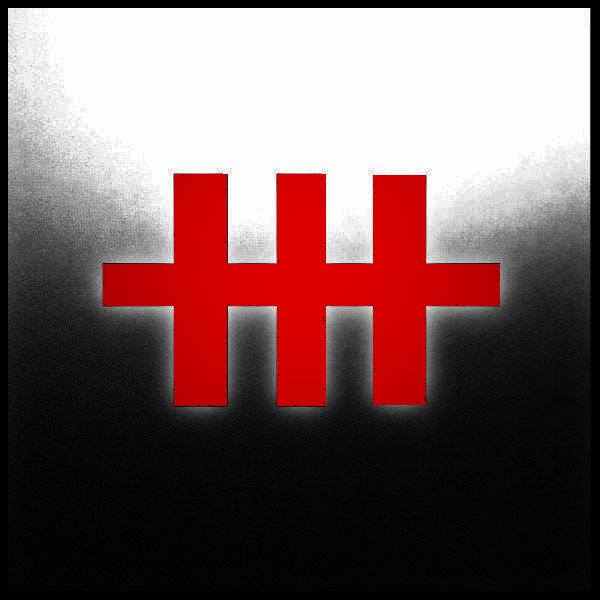 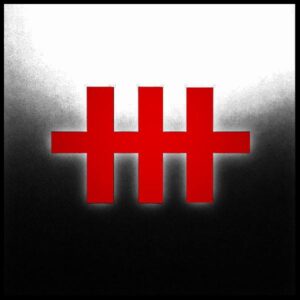 Debut UK release for the L.A based Rock & Roll posse; Turbulent Hearts – the album gathers together the bands three previous US self-released EP’s into a convenient, if combustible package!

Turbulent Hearts were put together in late 2014 as front woman Suzi Moon’ previous band Civet collapsed after six releases including two with Hellcat Records (‘Hell Hath No Fury’ (2008), and ‘Love & War’ 2011); she ditched the moniker Suzi Homewrecker but retained the feisty attitude evident across this entire album.

The first five tracks were initially released in June 2015 as ‘The Panic’ EP, hastily chased up by another five tracks on ‘The Rage’ EP in August 2015 – what you get is a slight switch in style from the punk rooted Civet, to a more typical LA, bad for you riotous Rock & Roll; opener ‘Panic’ is a Runaways style head-rush, with some able guitar riffs with just enough of an edge to keep the punks slamming, ‘Not That Kind Of Girl’ weirdly reminds me, structurally at least of Cock Sparrer – granted you would have to dispose of balladeer Colin McFaull…check it out; Turbulent Hearts aren’t afraid to diversify – combining (much maligned) power-pop with hints of blues as in ‘Never Getting Over You’ whilst ‘Redwood Nights’ demands a bottle of Jim Beam Signature Craft Bourbon to fully enjoy!

‘The Rage’ could only have been recorded in LA, it sounds like it was recorded live, no doubt in some sleazy dime bar, and comes across as like a sun-soaked Louise Distras which can’t be a bad thing…’On My Own’ is a simple rock ‘n’ roll anthem, insanely catchy – should come with an appropriate warning, similarly with ‘Crazy Girl’ from the June 2016 EP of the same name; better production showcases Moon’s strident vocal range, though the feel of the most recent tracks is perhaps a tad too rock for my own post punk sensitivities, despite that it certainly bristles in all the right places, hammered drum refrains, rattling bass and fist pumping or should that be head shakin’ vocal yelps and squeals – closer ‘Excuses’ kicks off with a gloriously filthy (and way too short) guitar riff before powering through a pure rock ‘n’ roll frenzy.

If sun kissed LA tinged rock from the underbelly of the USA is your thang then Turbulent Hearts are well worth your attention.

Turbulent Hearts will be touring the UK in summer 2017 including an appearance at the Rebellion Festival 3rd – 6th August 2017. The LTW Shop is an official Rebellion ticket outlet – get yours here.