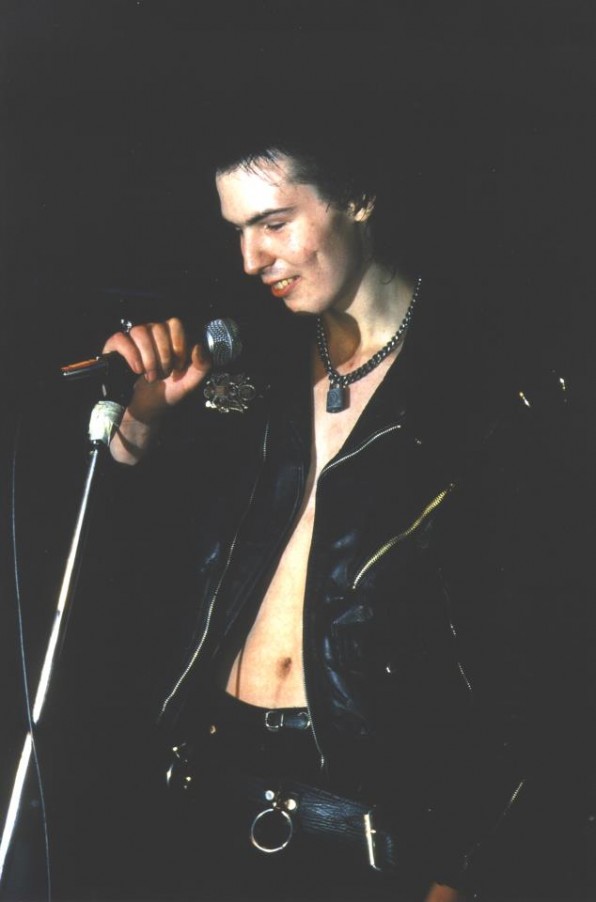 It’s one of the more curious curios of punk rock history but punk rock icon Sid Vicious grew up in leafy Tunbridge Wells. the late Sex Pistols bass player lived in the town from 1965 to 1971 and went to primary school after his mother pitched up there on her wanderings. In an accolade that would have bemused and befuddled the punk icon, bosses at the Royal Tunbridge Wells Civic Society considered his nomination based on the fact that he is a ‘world renowned’ figure and that he lived in the town from 1965 until 1971 and attended Sandown Court School – now The Skinners’ Kent Academy – between 1968 and 1971.

He was one of a list of former citizens to be considered for the plaque but it was felt that  his connection to the town was ‘too slight to merit recognition’ more than the fact that he was not musically gifted.

Alastair Tod, the editor of the Society’s Writing on the Wall booklet, which mentions the 42 people to be honoured with plaques, said of the decision not to include Sid Vicious: “No moral or musical judgement is intended by this.”

Those eligible most have been dead for 25 years or more and have a ‘good connection’ with a building or area where the plaques are put up.

Among the 42 red plaques doled out included one to Rachel Beer, the first female editor of a national newspaper, The Observer, who lived in Tunbridge Wells for a number of years before she died in 1927.

Another recipient was Eliza Phillips, the co-founder of the RSPB, who died in 1916 and lived at Culverdon Castle in Tunbridge Wells.