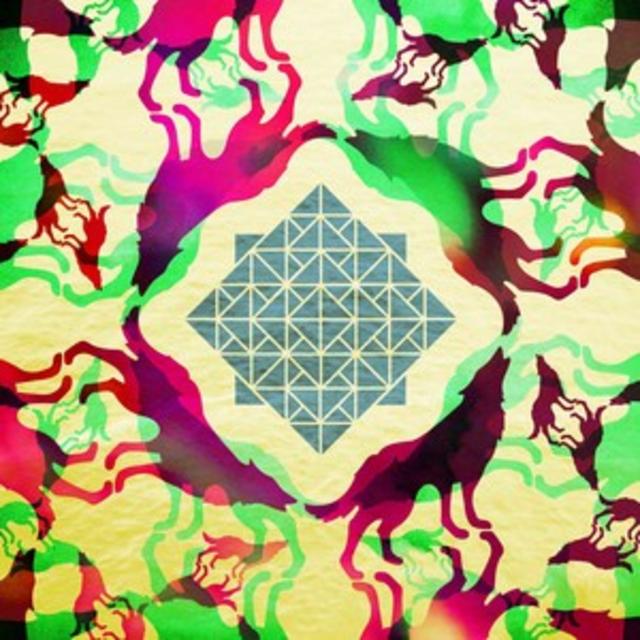 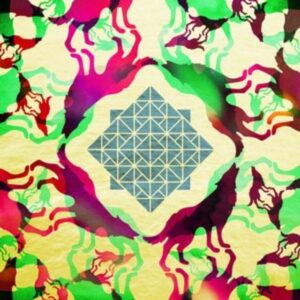 Elekctro-folk-rave duo from West Wales, Trwbador, have released the follow-up to their highly rated debut album, Breakthrough with Several Wolves which builds on their initial success and in so doing delivers a collection of slow-burning and captivating tracks.

There is a subtle blend of styles that ensures the album continues to fascinate and becomes more intriguing on each listen. Album opener, ‘Side By Side’ is a gentle intro with Angharad Van Rijswijk’s distinctive vocals leading through a bouncing melody. ‘Start Your Car’ is more pulsating while ‘Breakthrough’ features intense guest vocals by no less than one of the UK’s prime rappers, Essa.

The dream-folk vocals blend nicely with synths that vary from prominent to subtle in the mix during ‘Pictiures’ and ‘Come To Me Tomorrow’ while Owain Gwilym throws in some clever guitar work that perfectly enhances the sound.

Gorky’s Zygotic Mynci bassist Richard James provides guest vocals on the excellent ‘Blue Minds’. ‘Longing’, ‘Several Wolves’ and ‘Love and Folly’ close out the album in a collision of gentle soundscapes that weave together perfectly.

Several Wolves will see Trwbador gather further admirers as the subtle blend of influences and style work perfectly to create an intense yet tender offering.

Several Wolves was released on August 11th on Owlet Music. Available as DL/CD and Vinyl. For more information on Trwbador, visit their website. They are also on Twitter, Facebook and Soundcloud.

All words by Dave Jennings. More writing by Dave on Louder Than War can be found at his author’s archive. He is also on Twitter as @blackfoxwrexham