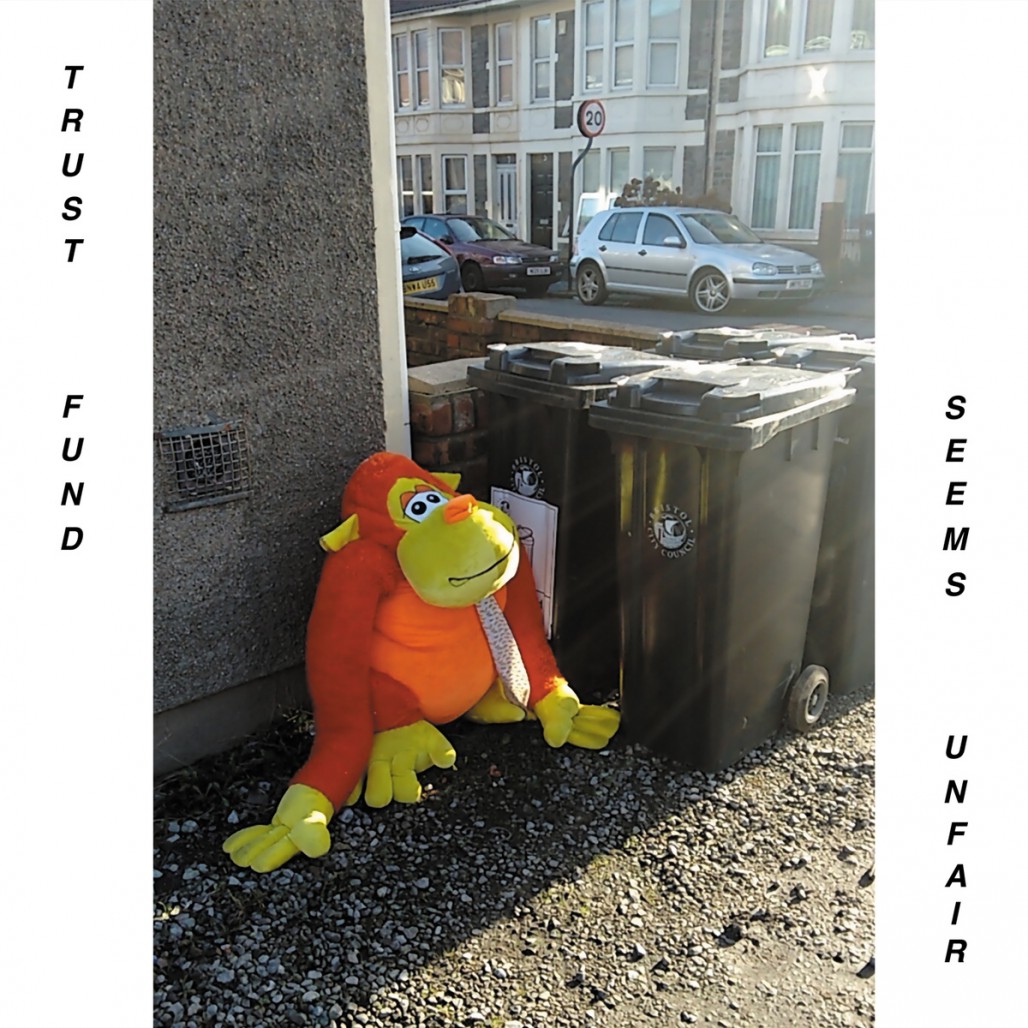 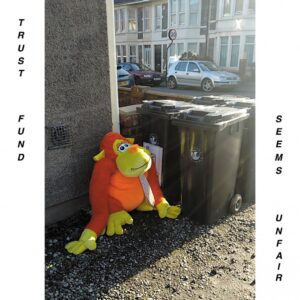 Their second full length in a year, Trust Fund have produced an album that is focussed and laced with hooks and indie pop sensibility.

In a prolific year Trust Fund are back with their second full length offering, their debut No One’s Coming For Us still remaining one of our highlights. An eclectic mix of emphatic indie pop, incessant hooks and excited vocals, the fact that they’re already back has us filled with glee. Fortunately Seems Unfair sees them in a similar vein to where they left off.

With their quirky and albeit everyday subject matter still very much at the fore, the band have also managed in bulk up the ingsound. No One’s Coming For Us had such an eclectic mix of influences, yet Seems Unfair sees the band focusing on a much heavier frenetic sound that is akin to that of their contemporaries Joanna Gruesome. There are some chilled out tracks such as the title track, but the emphasis seems to be on urgency.

That doesn’t detract from the record at all though, the band has honed their sound, and unlike their previous effort, Seems Unfair has a clearer direction. Dreamers being the epitome of this sound, this track is indie pop perfection as the swaying beat is coupled with the harmonious vocal interplay between Ellis and Alanna.

Where No One’s Coming For Us set itself apart though was in the rawness of the tracks, and the lo-fi elements. Seems Unfair has removed some of this, the production has been refined and it has taken some of the edge away. Not that this is a wholly bad thing but those earlier rougher cuts were what were so endearing about their previous release.

Seems Unfair is an emphatic jaunt through a much more blustery landscape, though the whimsical subject matter remains, particularly in tracks like Big Asda. The riffs have grown and the urgent lyrics are in places more captivating, yet you can’t help but feel that there is something slightly missing. However, on the other hand Seems Unfair shows a massive progression and does have an increased coherence to it.