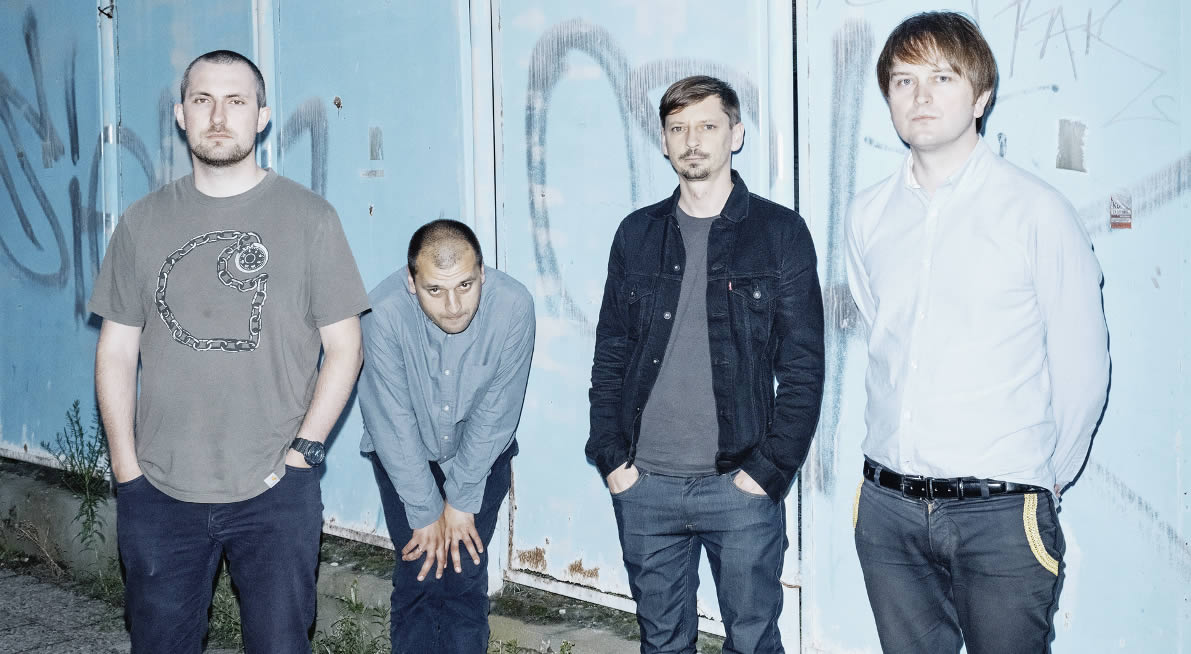 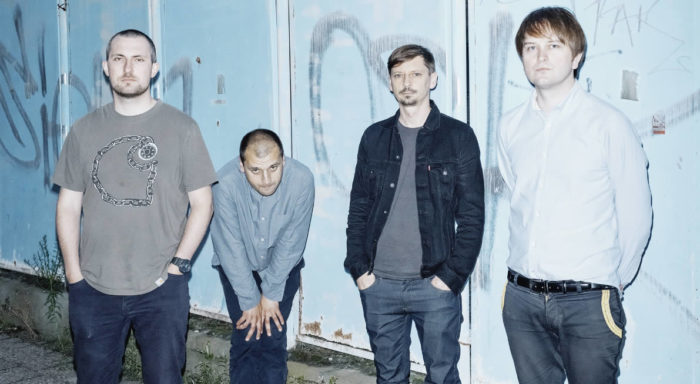 Poland’s Trupa Trupa release Remainder from the upcoming album – Of The Sun, due out this September. Nigel reviews the track and video for Louder Than War.

It’s not often a band comes along and grabs you so completely you anticipate each release with relish. Having stumbled on Gdansk based Trupa Trupa at Sharpe Festival last month they have properly sited themselves right under my skin. Their combination of far-out psyche/post-punk/avant-garde has got me in its grip and it won’t let go. They have been blazing a trail worldwide with deals in the US (Lovitt), Europe (Glitterbeat), Poland (Antena Krzyku) and Japan (Moorworks).

It must be the Ist Ist connection. The sounds echoing the bleak industrial landscape shared by both Manchester & Gdansk, that monochrome pulse. That connection with the dark brutality of a place shared and poured out through the minds of the artists in both locations, unwittingly creating a neural connection. Whatever it is, it’s dark, twisted and compelling – the thunderous mixing of minds producing a throbbing beast which is present in both band’s canon.

The first track from the highly anticipated Autumn release is Remainder. A scuzzy distant beat propelling it forward and upwards with a simple melody, immediately accessible with frantic slashing guitars and Barrett’esque vocal. It’s short and punchy, not outstaying its welcome – a taster for what’s to come.

“The setting of Gdańsk is a crucial philosophical and aesthetic touchstone for Trupa Trupa. A city with a convoluted history of German and Polish rule and self-sovereignty, it is itself a living testament to the turnover of human toil.”  – Trupa Trupa

The innovative video finds us peering into a bleak montage of disasters – fires, collapsing buildings, tornadoes and hurricanes. It matches the dark intensity of the track perfectly.

“I thought a lot about the lyrics when looking for content and kept coming back to humans and their impact both on each other and the world around them. In many ways we disrespect and destroy what others have built and I wanted to reflect that in the video. My goal for the video was to create a sense of unease and remind people that the past should not be forgotten. I also felt very moved by this quote from Grzegorz Kwiatkowski interview about the Stutthof concentration camp, “Many people want to change history. I feel these shoes, this is the old truth. So, we have to secure these artefacts from the Holocaust because it will not be so easy to say it didn’t happen. It’s kind of an anti-war statement, but also a ‘never forget’ statement.” And though much of the video had been finished when this article was published, this quote became a driving force behind finishing the video. In America, we see a rise of nationalism and immigrants being detained in alarming and disgusting ways in what can only really be called concentration camps. It feels like we haven’t learned anything from the past.”

The single is out now! 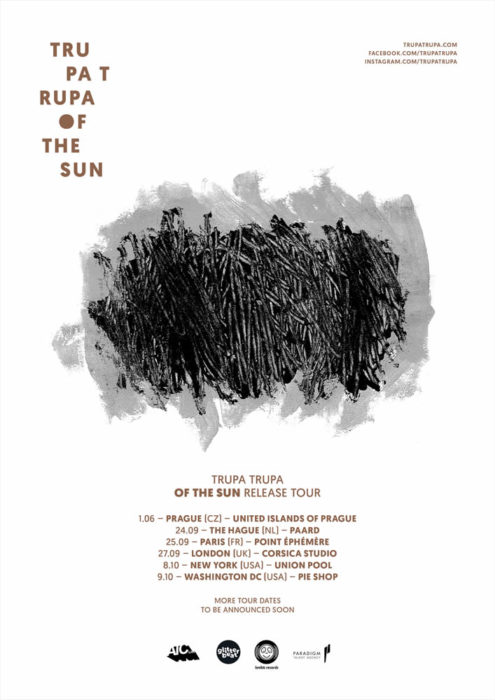