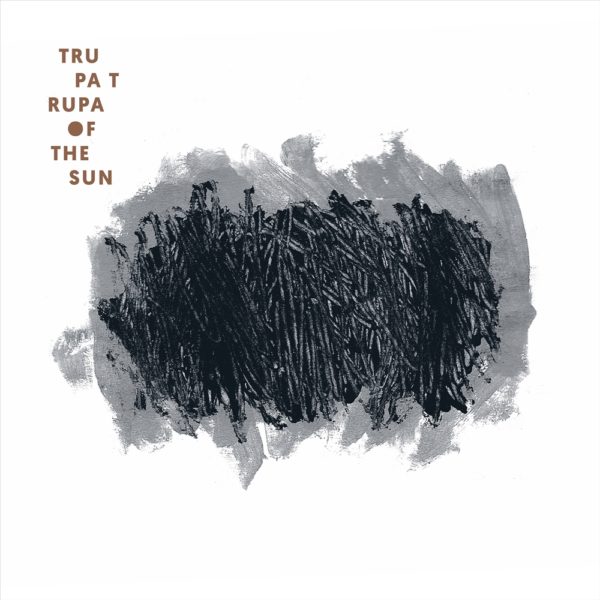 They preceded this release with single Remainder (‘scuzzy distant beats’) which we covered back in May. LTW’s Richard Foster interviewed them in September in his piece Vital Pessimism.

There’s a certain Floydian whimsy that permeates through the tracks on this album. When I saw the band live in Bratislava back in May their singer Grzegorz reminded me of a young (how could we remember him any other way?) Syd Barrett. His ghost punctures through the darkness of many of these songs.

Of The Sun brings together all the elements of previous Trupa Trupa outings in one outstanding body of work. There’s a dark naïve simplicity which weaves its intoxicating thread throughout the piece, from the simple beats of Dream About to the Barrett’esque final track Satellite.

I’ve probably overdone that connection as this is quite far from the nursery rhyme driven Madcap Laughs & Barrett but it just rings a chord with me. How can an album that is so bleak in sound evoke the warm fuzziness of listening to those two albums when I was a kid? Hard to explain.

The way that Trupa Trupa brings together familiar such tropes into one majestic piece of work is staggering. Mangle will bring tears to your eyes for its persistent intensity, Angle an acoustic Golden Hair and Longing’s Stone Roses driven core. Highlights Remainder and the majestic Glory sit at the core of a glorious song cycle that demands to be listened to right the way through.

Catch them if you can!

Trupa Trupa’s new LP ‘Of The Sun’ is out now on Glitterbeat.