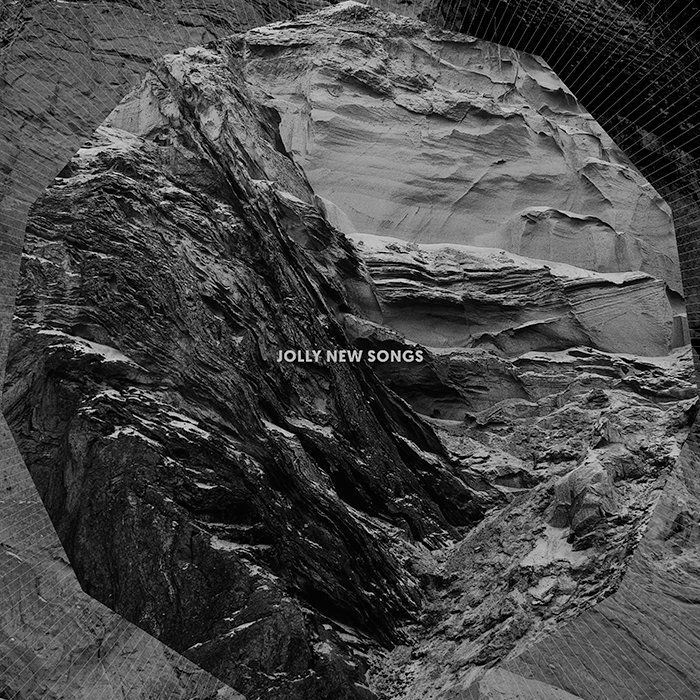 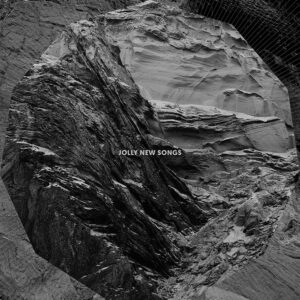 In the video for Trupa Trupa’s To Me, there’s a recurring image. A group of acrobats twirl and spin, superimposed against a cloudy summer sky. Suspended from ropes, they execute weird and angular manoeuvres, their strangeness emphasized by editing that rocks them back and forth in jerking loops, then doubles them into trippy kaleidoscopic mandalas, like some unholy mash up of James Marsh’s Man on Wire and Dziga Vertov’s Man With A Movie Camera. It’s perfect for the crashing, off-centre lollop of the track it accompanies, and together the combination of disorientating visuals and lurching sonic heaviness is a majestic encapsulation of the whole Trupa Trupa listening experience.

To Me is the lead track for the Gdańsk quartet’s fourth long-player, Jolly New Songs. It follows 2015’s Headache, the album that brought Trupa Trupa to international attention and garnered plaudits from sharp-eared listeners far and wide for its merging of unsettled post-rock rhythms, loopy psychedelia and punchy, grungy production.

Headache may have been Trupa Trupa’s breakout album but it wasn’t their first – with a brace of albums under their belt to hone their craft, it’s no wonder that Headache landed so hard. Those early records majored on the band’s fuzz and wah credentials, with tracks like Miracle (from 2013’s ++) evoking contemporary Brit-psych travellers such as Toy, not to mention vintage outfits like The Doors. Bringing sound engineer Michał Kupicz on board helped them to refine their approach, and the band’s latter incarnation is a more varied and interesting proposition as a result, the tight vortices of their heft and swirl evoking Donovan’s Sunshine Superman reimagined by Gang of Four while navigating a coracle through a burning river of volcanic lava.

Jolly New Songs picks up pretty much where Headache left off. Evolution rather than revolution is the order of the day, with 11 lean cuts that see the band zeroing in on their core strengths with disarming efficiency. Recorded at the same studios in Gdańsk that the band use for rehearsing, with Kupicz again on production and engineering duties, the disparate elements – lysergic churn, gritty scuzz and weary lyricism – are clearly differentiated even as they’re integrated into the band’s overall lurch and stomp even better than before.

Fragmented, evocative lyrics, courtesy of guitarist Grzegorz Kwiatkowski and bassist Wojtek Juchniewicz, both of whom share vocal duties, mirror the brutal efficiency of the group’s sonics. Cuts such as Love Supreme or To Me exemplify this less-is-more approach, the repetition of one or two key vocal phrases (usually just the title, with occasional embellishment) matching the mood of beatific despair just fine. And, as you might perhaps expect for an album titled Jolly New Songs, there’s a love of absurdity and paradox at play that tucks lyrical visions of burning trees and black, red-eyed dogs in amongst even the most melodic twists and turns of their songwriting.

Early highlight Falling gives a great taster of Trupa Trupa in full flow. A clattering drum and guitar intro gives way to soaring guitars and a dreamy, multi-tracked vocal line, anchored to a rock-solid thump, hinting at a naughty Britpop nostalgia. But before you can say Spike Island, that syncopated intro is back, all stuttering drums and hiccupping vocals, before another jump cut. This time a nasal, nagging voice repeats “Think I am wounded, wounded now, think I am wounded…”, a near-dead Major Tom dropping into the heart of the supernova as the guitar chimes like some crepuscular Abbey Road gem. The shifts are frictionless, less three songs in one than an art-rock epic that should occupy a whole side of vinyl condensed into a two minutes and forty-eight seconds of rusted barbed-wire thrill.

Back in 2015, parts of the indie rock landscape were looking in dire need of some attention. With Headache, and now Jolly New Songs, Trupa Trupa have brought a much-needed freshness to the territory, their nimble poeticism backed up by a wintry toughness. They, as well as other string manglers like Hey Colossus, Part-Chimp, Cayetana and Beaches – there are more if you know where to look – are carving out unique, individual spaces in a zone where mould-breaking innovation has all too often ossified into idea-free conformity. Essential listening.