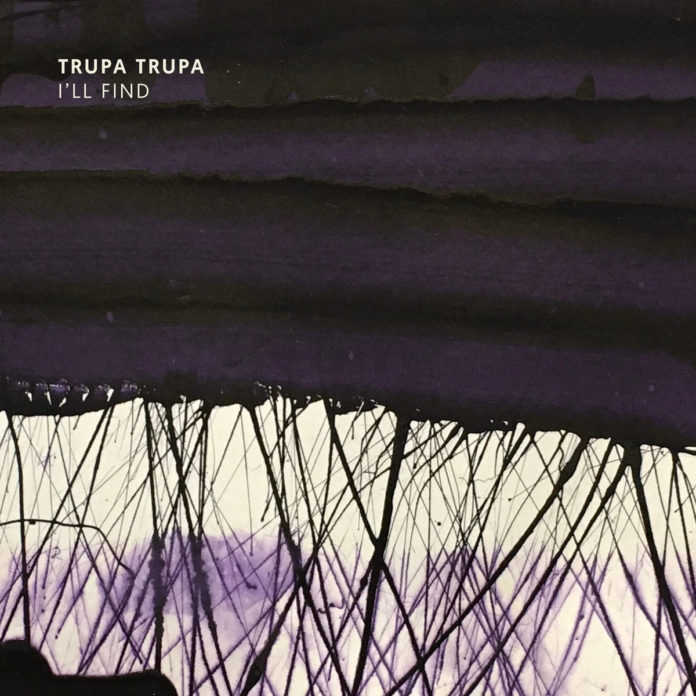 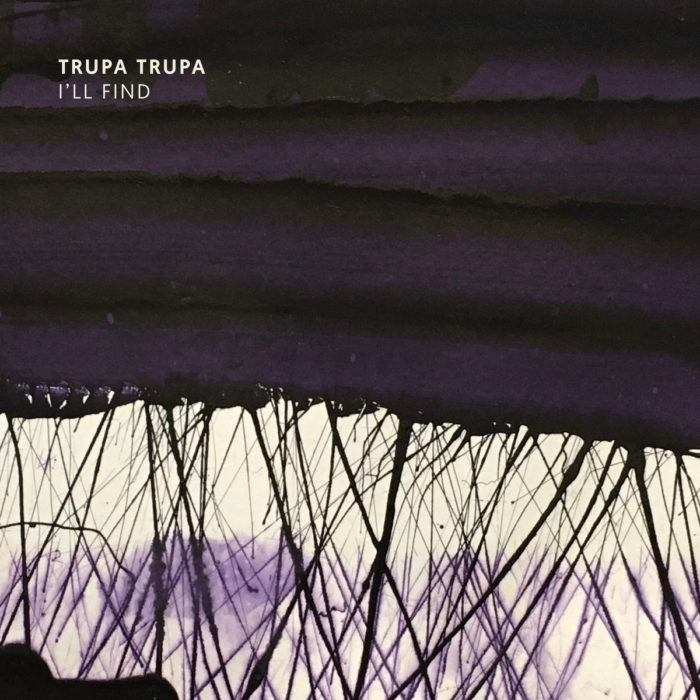 Freistadt Gdańsk’s Trupa Trupa are back after their last LP Of The Sun, with a four track EP which is as good a way as any to fall headlong into their world. It’s possibly (possibly) the most hypnotising release to date, packing in a welter of feelings and impressions in four short, “simple” tracks.

The experience of listening to Trupa Trupa can go a long way, even in such small doses as this.

How much the opening number, ‘Fitzcarraldo’ has to do with Herzog’s mighty film isn’t really made clear. It’s at once a mere nothing and yet encapsulating everything that makes the band so hypnotic. But there again nothing ever really is “real” with Trupa Trupa. They have an amazing knack of making a statement that seems to be nothing at all if you don’t want to engage with it. Like all traps it’s irresistible to ignore.

‘Fitzcarraldo’ revolves slowly round a mournful guitar line and a counterpoint of some soaring chorus-type effects. But what makes ‘Fitzcaraldo’ sit in your head and state a claim to be something more than it is, is that rumbling electronic scree which you can hear filling in some heavy shading in the track’s hinterland. This is the sort of studio conceit they do brilliantly, presented as an afterthought, delivered as a mere nothing, but (doubtless) carefully crafted as to be essential. You can’t forget it.

Repetition is the musical axis on which their muse functions. ‘End of the Line’ is built on one vocal “All the way / ‘til the end of the line”, and, as if in sympathetic agreement, the repetitive bass pattern buzzes along, like a train humming along on a deserted line. Then it’s all over. The sensitive listener will be able to complete the puzzle.

We get a lifting of the mists with ‘Invisible Door, one of the band’s best offerings to date. Sonically it has something of the Beta Band and the Moody Blues (that mellotron sound really gives that away), but it’s also wrapped in the beautiful, silken melancholy found on Julian Cope’s first solo release, ‘World Shut Your Mouth’. More psychedelia is on its way with the title track. For some reason I thought this woozy instrumental could have been imperial phase Spiritualised making a soundtrack for a Źuławski film. As ever, by the end, the listener is none the wiser.

PS, a question. Is the reflection of the puddle on the cover that which Professor Krug saw? We may never know.