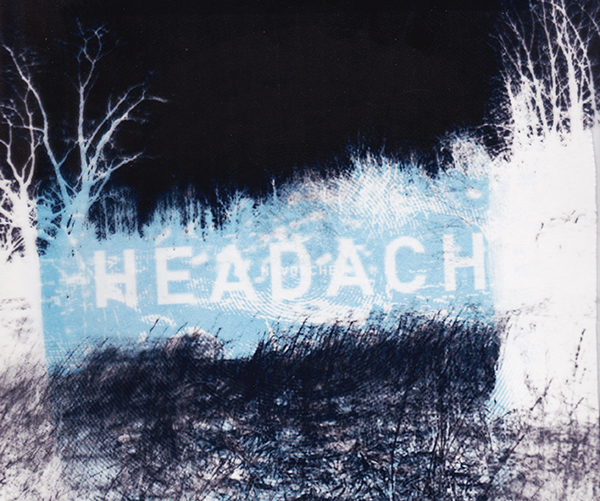 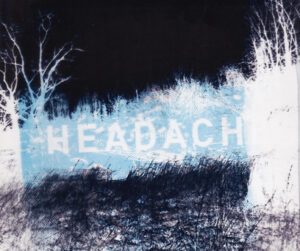 Blue Tapes have been teaming up with X-Ray Records recently and the results have been pretty spectacular. The latest release is no exception. It comes from Trupa Trupa, who hail from Gdansk in Poland.

It’s rare that Blue Tapes have flirted with anything as conventional as a guitar band, but then Trupa Trupa are not your conventional guitar band. This four piece from Gdansk funnel US no wave influences through a kind of psychological pain tunnel, making this album’s title of Headache all the more apt. Recorded in a synagogue and an abandoned marine machinery plant, Headache is precisely the kind of head on assault you expect from the glorious alliance of Blue Tapes and X-Ray Records: that it’s achieved with a relatively straightforward combination of guitar, bass, keyboards and drums just cranks up the astonishment levels even further.

If the nine minutes of the title track take you soundly into space rock and psychedelic territory, it’s very much territory they claim as their own to do what they hell they like with, and that’s the case with the rest of the album too. Take Snow Is Falling, which begins with a bewitching lightness of touch only to surge into an explosion of sound around the minute mark that you knew was lurking there all along and longed for the merry havoc it was going to play with your eardrums. Or take the strangely gorgeous Rise And Fall where seductive charm rubs up against rumbling, meandering guitars and somehow manages to hold its own.

Find out more about Trupa Trupa on their website, BandCamp or Facebook page and get your hands on the release on CD or cassette from Blue Tapes website.