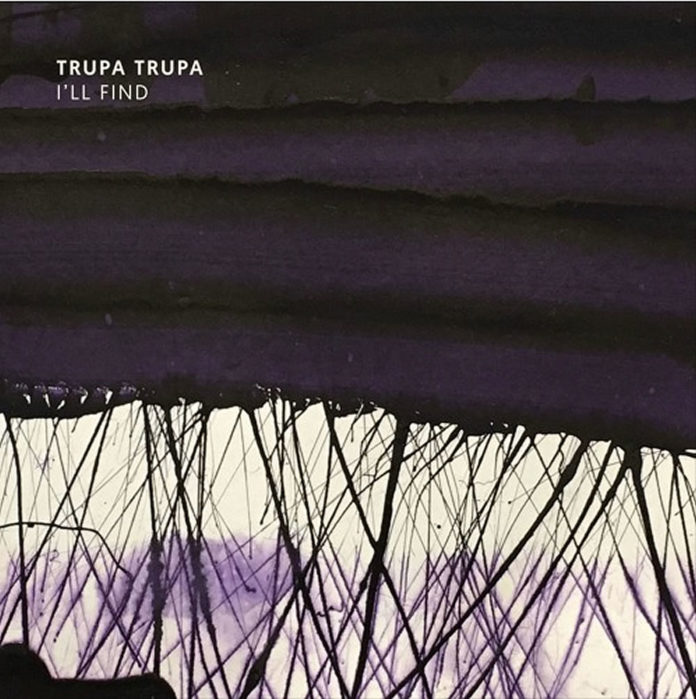 End Of The Line

Poland’s Trupa Trupa keep up the momentum with today’s release of End Of The Line, the first single off the new EP I’ll Find.

The track which debuted on Gideon Coe’s show BBC6M is a short round which builds in intensity to a backdrop swirling guitars. It echoes the whimsy of Barrett era Floyd with a dark hypnotic wash.

As with many Trupa Trupa releases, the gentle but powerful message behind the song is laid bare in a haunting new video; this time by director Jakub Żwirełło, starring Sabina Mira Bladowska. The ‘build a snowman, then burn it’ theme reflects: “the hard work it takes to build relationships, friendships and on a larger scale – local communities, which can be later destroyed abruptly and unexpectedly by tragic events like war” according to the director.

Trupa Trupa has long railed against holocaust deniers driven by frontman Grzegorz Kwiatkowksi’s relationship with his Grandfather who was a prisoner in the Stutthof concentration camp. Their track Never Forget from the ironically titled Jolly New Songs (2017) examined the brutality unleashed in Poland by the Nazis. 2019’s album Of The Sun explored these dark and unsettling themes further.

“When I was working on it I thought about history and murders that occurred in Tatra Mountains. Grzegorz Kwiatkowski told me a story about Jews hiding in the mountains being hunted by their neighbours who followed their footsteps in the snow. The neighbours revealed the Jews hideout to Gestapo in return for a prize (eg. tobacco and sugar). The video combines nihilism and dadaism, it was shot in a home video style.”

The song is the first to be released from Trupa Trupa EP I’ll Find which comes out on March 6th.

Tracks on the EP:

We will cover the full EP on its release.