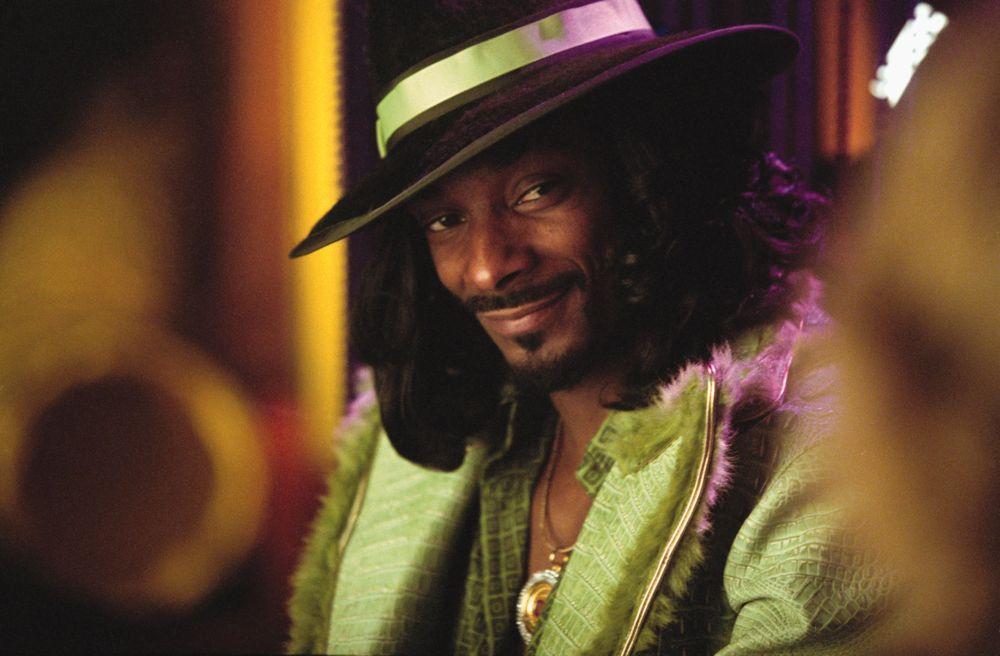 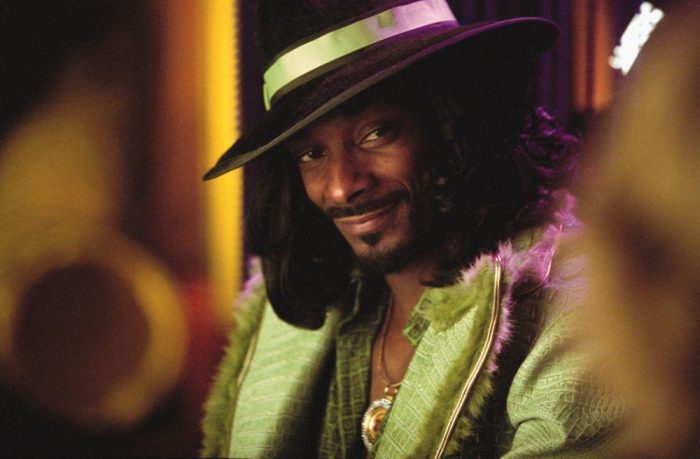 You would think he would have had his hands full running a country but Donald Trump is still making his presidency all about himself with every day another landslide of announcements about his own personal struggle. Today’s is over a video made by rapper Snoop Dogg for ‘Lavender’ where the protagonist fires a comedy gun that lets out the ‘bang’ word on a flag at a Trumep-esque clown called Ronald Krump.

Like most playground bullies Trump seems very touchy about any response and resorted to twitter as usual for his ill thought out response.

Can you imagine what the outcry would be if @SnoopDogg, failing career and all, had aimed and fired the gun at President Obama?” Trump tweeted just minutes after tweeting about the more serious issue of his tax returns, “Jail time!”

“Now ya’ll want to ask me questions and interview me but guess what, I’ve got nothing to say mate,” Snoop said in an Instagram video, before simply grinning.

He really doesn’t seem to care, having spent the rest of the hours since Trump called him out posting memes, links to SXSW shows and a video showing of his new turban.