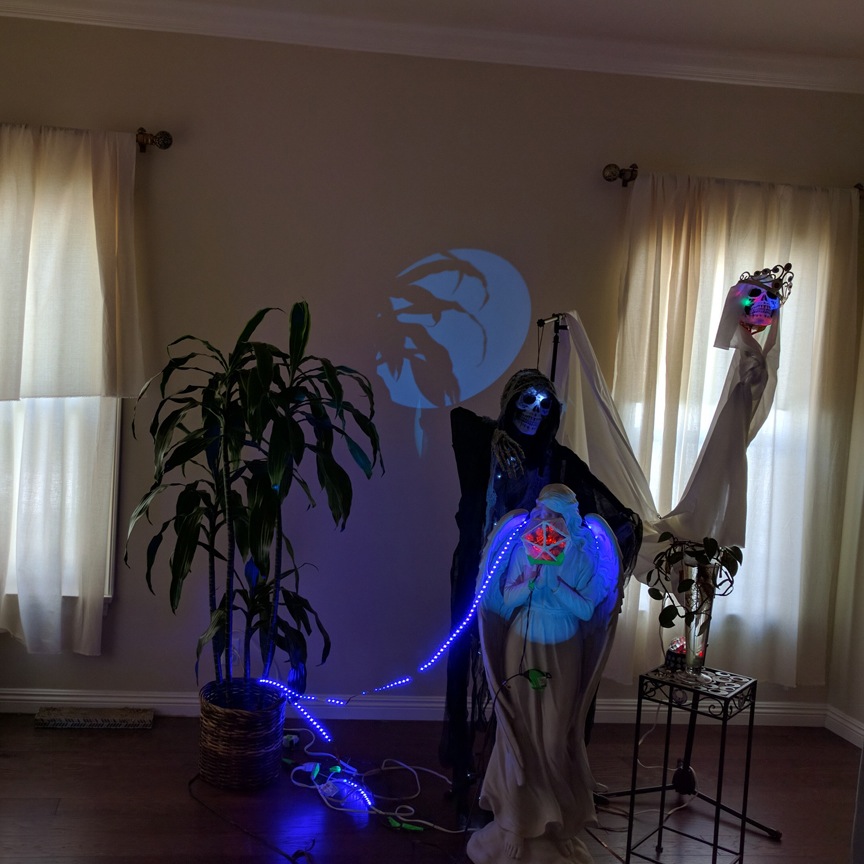 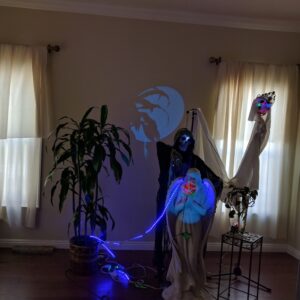 Labels and genres. Easy boxes which we file our art into helping us make sense and keep things tidy in our already busy minds. Some artists are rigid in their genre, unwilling or unable to experiment with their “formula”. Others simply don’t have a label. These artists float in their own universe, cherry-picking bits from here, bits from there but never settling on one particular style and sound. True Neutral Crew are such artists. Every time you think you’ve got them pigeonholed they’ll squirm out of your grasp and sucker punch you with an unexpected right hook. You could say their hip-hop because they rhyme but that would be doing the band a huge disservice. They are what they are and that is bold, experimental, funny, deadly serious, and really REALLY good.

Verses on the album switch from rapid-fire machine gun delivery to melodic and well paced, switching up whenever they feel like. Lyrically the album often delves into the surreal and the satirical sometimes dreamlike often devastating.

There is a double CD version of the album which collects the bands mixtapes and various singles and it is this that you should be getting as it really shows the eclecticism and experimentalism that seeps through the bands work.

Take it from me this is anything but easy listening but it is certainly powerful. When people look back at this era in modern music  they will see a clutch of artists rising up and forging a new language, fearless in their statements and unwilling to give any fucks about what they should do or who they should be. This is protest music in as much as it refuses to bow down and toe the party line. The “do what you want” ethos behind this and similar releases (Death Grips, Kendrick, Run The Jewels etc) shine a light on how we as a culture should move forward. Never do what is expected of you. Never box yourself into a corner and NEVER EVER let them stick a label on you.