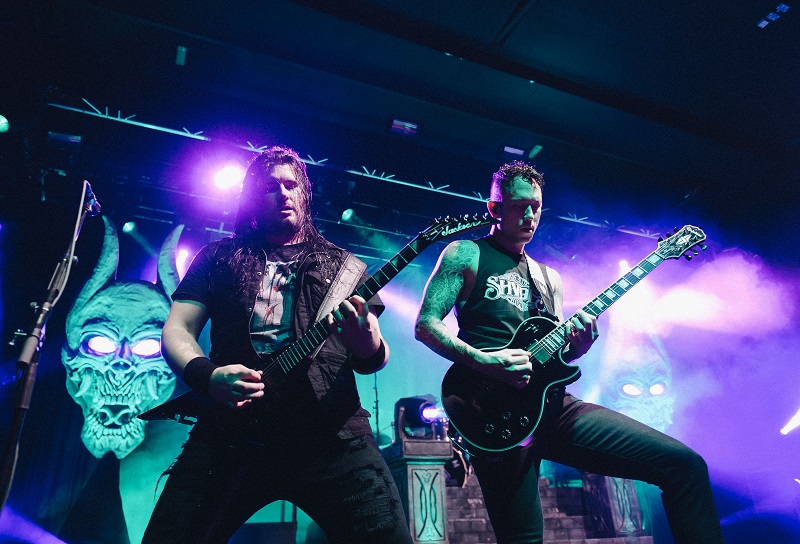 On their latest jaunt, Trivium are again taking in all of Europe, including a steady stint in the UK. Louder Than War caught the band in Manchester.

Over the course of the past two decades, Trivium have been a highly prolific band. From releasing their debut, Ember To Inferno, to last years Silence In The Snow; they have conquered the biggest festivals in the world and toured with the behemoths of the metal world.

The crowd in Manchester was not full to capacity; that may have been due to the fact it was a school night and Anthrax played Among The Living the night before! That being said, the people that were in attendance got treated to a band that are as tight as they have ever been. 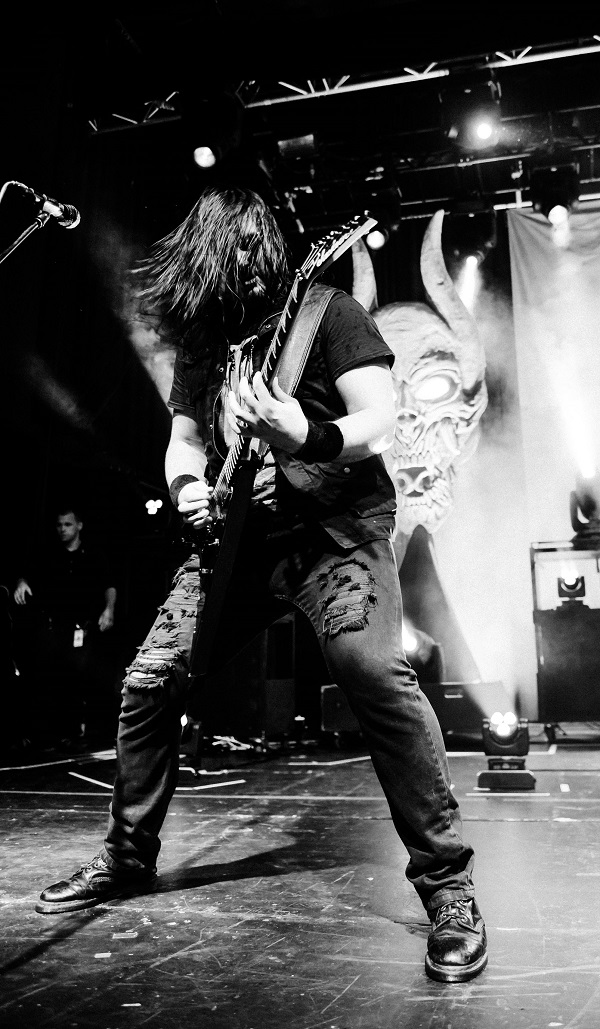 As the introductory tape track of Iron Maiden’s glorious Run To The Hills ended, the band took the crowd straight back in time opening up with Rain from their seminal 2005 release, Ascendency. The band discernibly knows the material from this album is very strong and thus the evenings set list featured a heavy clutch of tracks from the record.

It took the band and the crowd a few tracks to get in sync with each other, however by the time newer cut Rise Above The Tide and Down From The Sky from 2008’s Shogun record, things jumped up a notch in the venue. Through an almost perfect stroke of luck, the set continued with a double hit from Ascendency; the monstrously heavy The Deceived and the almost pop-punk Dying In My Arms helped fervour the crowd even more.

Throughout the set, the band traversed across the front of the stage encouraging the crowd to circle and throw themselves about. The crowd duly obliged as the band continued to plunder their back catalogue taking in cuts from The Crusade and Vengeance Falls. As the band rattled into Strife, the crowd had their hands in the air clapping along with the opening beat.

2011’s In Waves is one of the finest in Trivium’s catalogue and Dusk Dismantled showcased this brilliantly. Singer Matt Heafy and guitarist Corey Beaulieu shared vocal and soloing duties against the thunderous drumming of current drummer Alex Bent. It was with the stunning title track of the album that the band closed the evening’s proceedings with. It is truly a closing track that would send many a metal crowd home extremely happy. 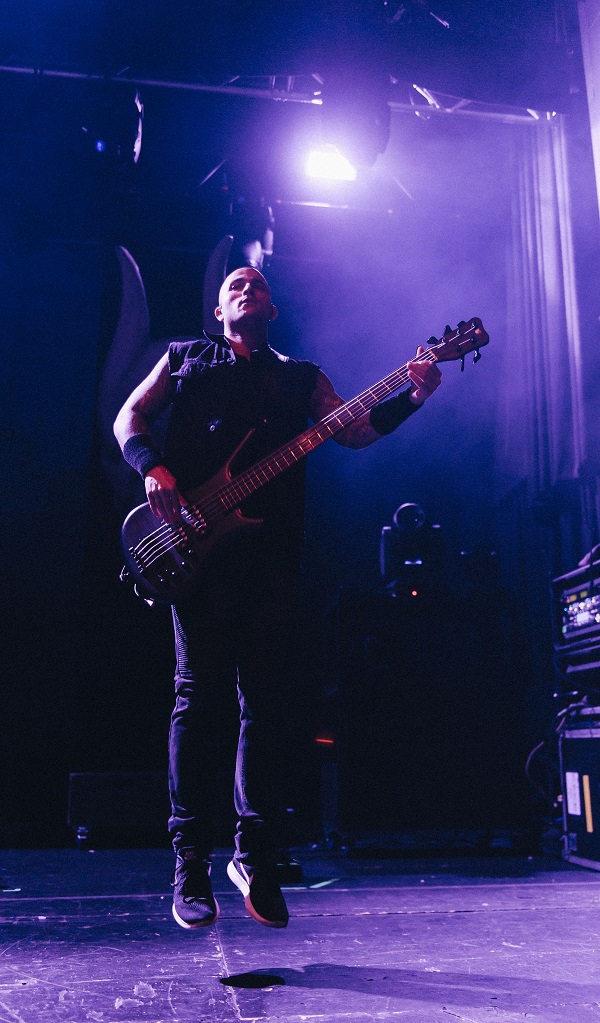 Before this, there was also time for the band to go all the way back to their debut with a frightfully heavy version of Pillars of Serpents off the recently re-released Ember To Inferno. The band rounded out their main set with the anthemic Silence In The Snow (driven by the excellent bass work of Paulo Gregoletto) and a smattering of Ascendency’s jewels; Pull Harder On The Strings Of Your Martyr and Gunshot To The Head of Trepidation.

Trivium are a band that play by their own rules these days. They do what they feel and incorporate many different styles and influences into their music. You can get notes of classic heavy metal, metal core, black and death metal, a variety of vocal styles, and many points in-between. They have a highly devout following too. It is to these devout fans that Trivium deliver; they take time with their fans and are very active on social media in connecting with their fans. The mutual love and respect for the band/crowd made for a superb night of heavy metal.

Trivium will be touring all of mainland Europe throughout March. Tour dates can be found here. Trivium can be found online, on Twitter and on Facebook.

Photograph by Andy Whitehead from Trivium’s show in Manchester. More from Andy can be found online, on Twitter and on Facebook.