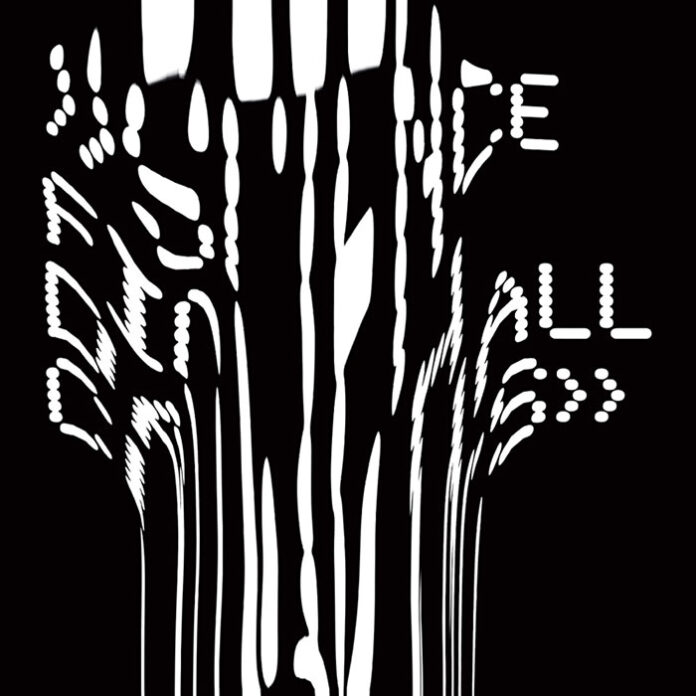 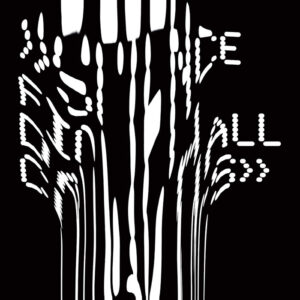 For the On-U Sound fan, 2015 just carries on getting better and better. The trademark sound of the labels output has now been lovingly acknowledged in a quite superb triple vinyl/double cd compilation of some of their finest moments.

The sound of the tracks here was original at the time and remains revolutionary some thirty years later. Some tracks have common themes – Depeche Mode’s Master & Servant Science Fiction Dancehall Classic for instance (whilst not strictly speaking included on this release) had several of its effects ‘borrowed’ from several of the tracks of other artists. It marks an almost familiarity throughout the album which is often nothing short of genius.

Electro based, experimental hip-hop themed beats are often mashed up, thrown out of sync and blown away by sounds of crashing percussion and screeching alarms resulting in sounds as fresh now as the day they were released.

Also featured are early career appearances by Neneh Cherry (on Dead Come Alive) and Massive Attack’s Shara Nelson (on Aiming At Your Heart Pt 2) who both team up with The Circuit, and an early incarnation of Playgroup then headed by label supremo Adrian Sherwood.

Sherwood also appears as part of Missing Brazilians whose lone album Warzone will be given a re-release in the coming weeks, with tracks Ace Of Wands and Quicksand Beach Party again sounding like completely new sounds.

Special mention to Kunta Kinta Dub by Singers & Players, and Keith LeBlanc’s Move which both pass as highlights in a compilation that will serve as an incredible introduction to new listeners, or an aural orgasm to any On U-Sound diehards.

‘Disturbing the comfortable, comforting the disturbed’.