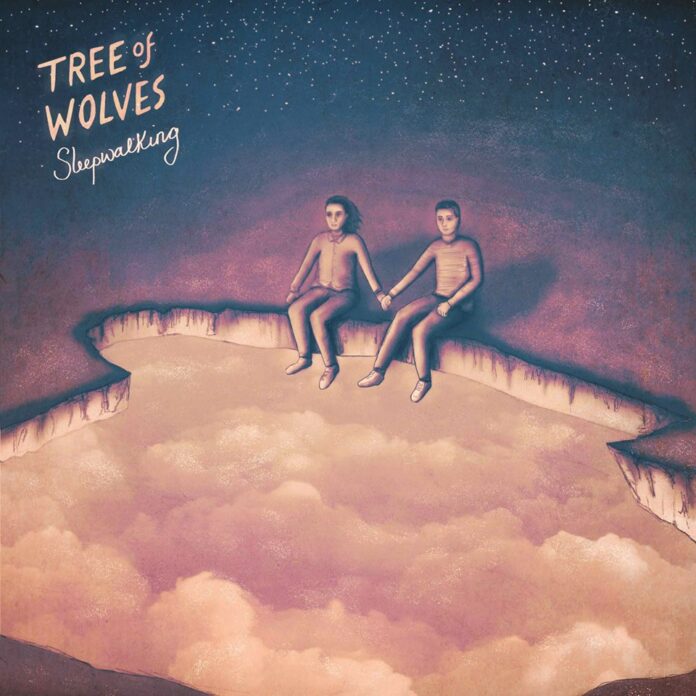 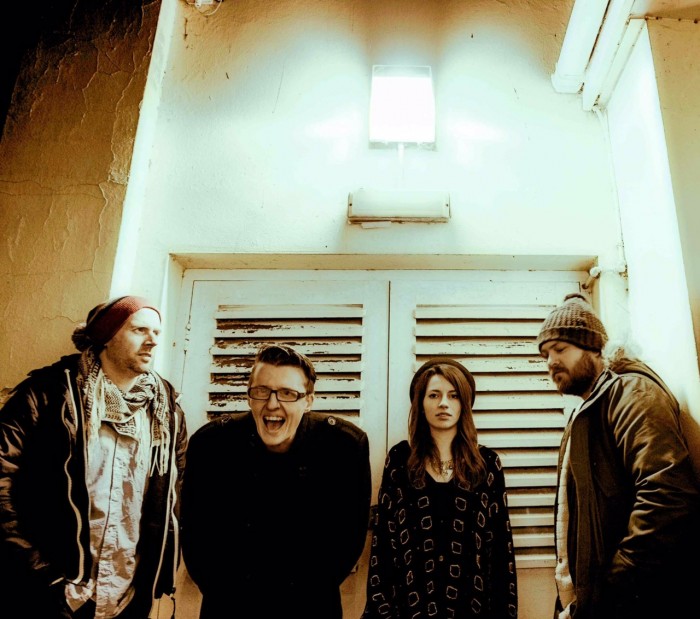 It’s been a whirlwind two years for Wales’ Tree Of Wolves. Since their formation they have gone on to release a few acclaimed singles and a much praised E.P. ‘Sleepwalking’. Now with Christmas around the corner the band have decided to release the title track as a free download as a thank you to those that have supported them throughout this time.

This is a very different Tree of Wolves to the one that started. Reigning in the bombast, Sleepwalking finds the band in a far more melancholic mood, let the song build and grow at its own natural pace. Charli Bicknell takes lead vocal duties and her voice is perfectly suited for the emotional content inspired by Billy Liar. Sleepwalking plays out like a perfect union between Of Monsters and Men and Fleetwood Mac is a lovely slice of winter-infused pop.

With the band due to take some time out to focus on recording their debut album, Sleepwalking not only serves as a goodbye to the past but as a signpost of what direction the band will be heading in to in the future and if they continue with this style of song-craft then that future is bright indeed.