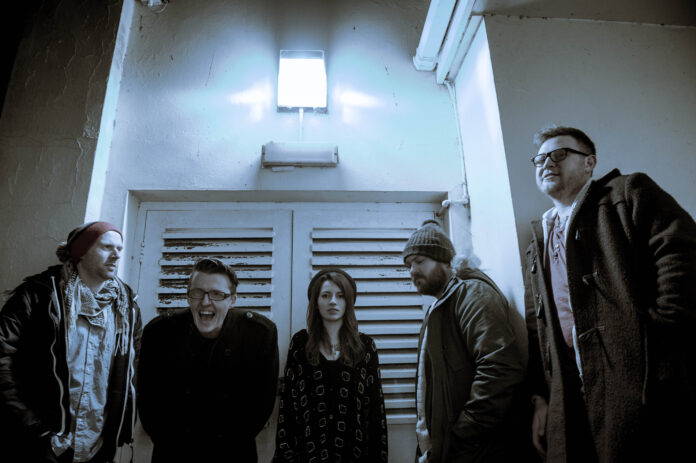 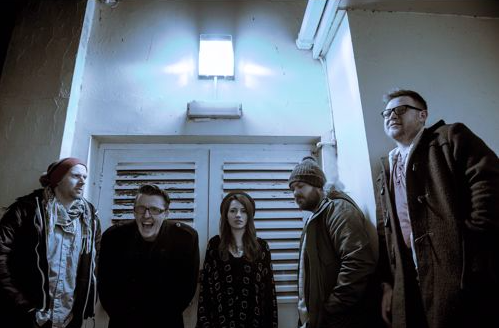 Hotly tipped (by us in our ones to watch out for 2015 list) Tree Of Wolves have just released a new single. Stream it in all it’s sultry, shimmering glory below.

After a year of extensive touring, Wales’ Tree Of Wolves decamped to StudiOwz in the heart of West Wales to take stock of what had been a remarkable twelve months for the band which saw them headline Cardiff’s Oxjam event, garner praise from esteemed radio DJ’s (Tom Robinson, Bethan Elfyn) and be included in our very own ‘Acts To Look Out For In 2015’.

‘Shapes‘ is the first glimpse of these sessions and it sees Tree Of Wolves utilise their trademark shimmering indie as a base whilst forging their sound further, taking in classic English literature, Laurel Canyon sunshine melody, and European androgynous pop.

The track was produced by Owain Fleetwood Jenkins and Tom Sinnett, and mastered by the Grammy award nominated Noel Summerfield (Aphex Twin, The White Stripes, The Clash).

‘Shapes’ is available now via the band’s own Soundcloud page and is a preface to the band’s forthcoming ‘Sleepwalking’ EP which is set to be released later this Spring.

Listen below, or on the band’s Soundcloud page.

Tree of Wolves can be found online here: treeofwolves.com. They’re also on Facebook and tweet as @TreeOfWolves.