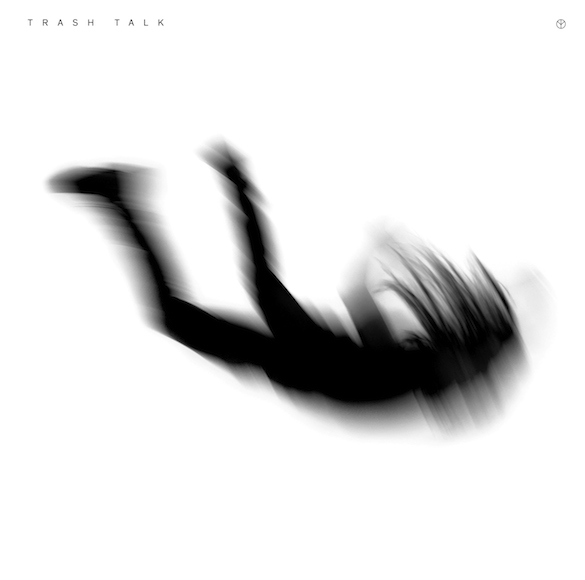 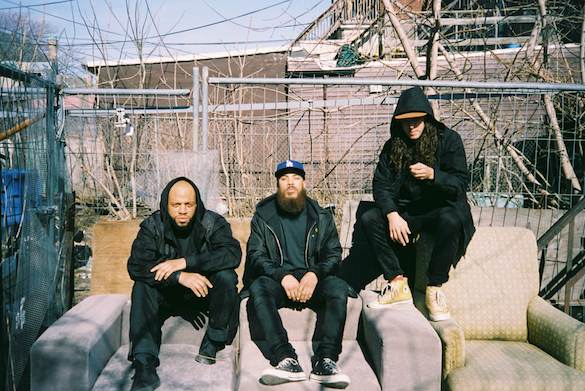 US hardcore punk band Trash Talk are one of the most blistering and brutal of bands out there at the moment, no question. Their live shows are legendary and having worked with some of the biggest names in the world of hardcore and punk, such as Steve Albini, Keith Morris, Deathwish Inc and Odd Future, it’s no surprise to learn that a lot of people are very excited about the imminent release of their new album, No Peace, due out on Monday. A short while back they dropped the first track off it – check to out below along with the track listing, the cover art (which is ace) and some random spiel culled from the press release.

No Peace is Trash Talks most hip-hop infused record to date – bookended by tracks produced by legendary hip-hop beatmaker The Alchemist, alongside cameos from King Krule and Ratking’s Wiki – but it loses none of its hardcore fury in the process.

“It is hardcore punk, it is hardcore hip-hop, it’s a way of telling you to shut the fuck up if you’re try to pigeonhole it.”

“No Peace is music for the sake of aggression. Recorded in New York City, this is the closest Trash Talk has come to capturing the chaos (of their live show) on wax.”

“This isn’t some idle fixation for the edge. This captures the squalor and unpleasant scenes that occur outside of the band’s LA warehouse headquarters. Shit is real if you’re paying attention. No Peace will ensure you are. Bang it loud until your eardrums pop.”

And check out the cover art in full: