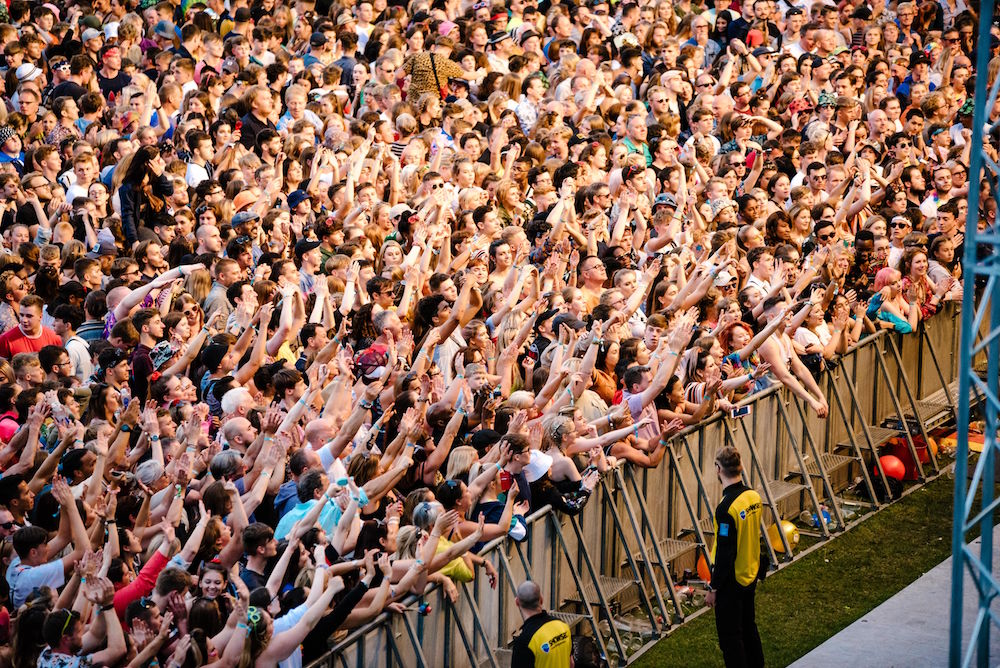 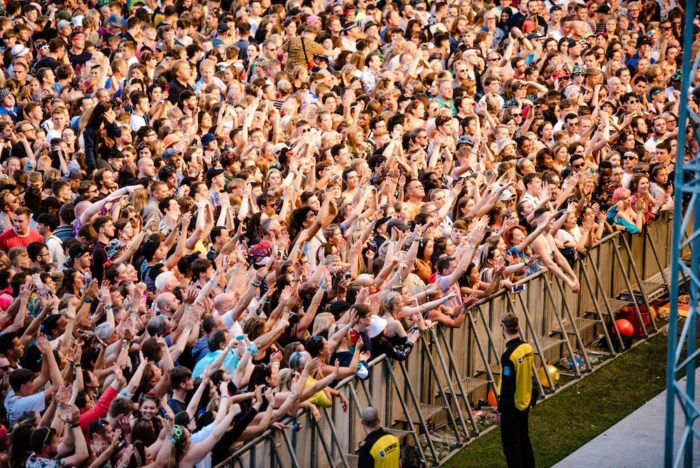 Last weekend Hillsborough Park opened its gates to more than 30, 000 people on each Friday, Saturday and Sunday, as this year’s Tramlines Festival took place. To say this festival grows in both stature and success every year would be an understatement, and this year, on its tenth anniversary, all the stops were pulled out to make it the greatest outing yet.

The line-up had it all, ensuring that nobody’s taste wasn’t catered for. Huge, iconic names such as Johnny Marr, Manic Street Preachers and Nile Rodgers were joined by newer, popular artists like Lewis Capaldi, Rag ‘n’ Bone Man and Miles Kane. While it’s fair to say the main stage played host to the most popular acts and the biggest performers, the remainder of the festival wasn’t without merit.

The T’other stage and Leadmill stage were both packed solid at certain points of the weekend. Comedian Phil Jupitus attracted such a large crowd that many attendees were left outside of the tent, not even managing to get a look in at the action. However, the entire event was run extremely well, with queues for bars and food stalls kept to as much of a minimum as possible. There was a large offering of eating/drinking areas available for use, which was received well by all who attended. Even if you were unlucky enough to pay £7 for the smallest sausage bap you’ve ever seen. The only thing the festival organisers will be irritated by is the amount of flares security managed to let slip through their checks. Literally hundreds were let off over the weekend, with The Courteeners’ performance in particular, receiving a massive amount of multi-coloured smoke treatment.

The performers did the festival proud, mostly managing to draw in large crowds and keeping the celebratory atmosphere afloat, regardless of the changing weather. The sun did however grace most of the festival, as ponchos were only needed throughout Friday. Circa Waves, Manic Street Preachers, Miles Kane, and Johnny Marr all sprinkled the main stage in guitar wizardry, while Lewis Capaldi and Everly Pregnant Brothers provided the biggest sing-alongs of the weekend. 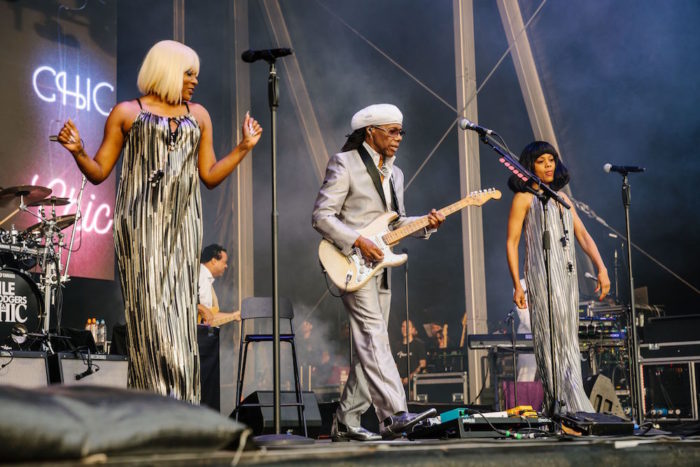 In the battle of the headliners there was one clear winner: Chic along with Nile Rodgers. They ended the fantastic weekend with more energy than any of the other acts could have provided. Every song was a well-known hit and the huge crowd turned Hillsborough Park into a dance floor. The vocal power of the members of Chic combined with Rodgers’ insane guitar playing ability was the best thing to be heard all weekend. Although, the other two acts proved to be worthy headliners themselves. Two Door Cinema Club were wildly impressive and took many by surprise with how good their performance was. As they continue to grow as a band they’re displaying why they have a future in the headlining business. The fact that they have a few monster-sized anthems such as ‘What You Know’ goes a long way in helping them achieve this. That’s what may be lacking when it comes to The Courteeners as a headline act. They took Saturday night by storm and the crowd loved it but, you can’t help feeling that out of the three evening closers, it was them that didn’t quite reach the highest of heights. 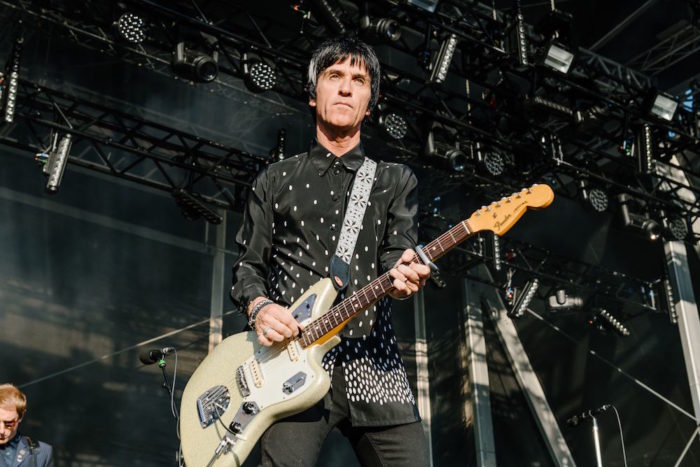 The biggest compliment that can be paid to Tramlines Festival is that it was hard to pick a single-favourite moment. Singing along to The Smiths’ songs as Johnny Marr chimed his way through an amazing performance, dancing to David Bowie hits performed by Chic or witnessing Two Door Cinema Club become a worthy festival headline act, and so many other moments are all highlights of the weekend. This is why for a festival that incredibly starts it’s pricing at £39.50, I shall soon be securing my ticket for next year, and yes, I’ll forgive the fact that I got ripped off for that sausage bap.

Find more information about Tramlines Festival at the website, on Facebook and Twitter.
Photos by Giles Smith and Joshua Atkins – Fanatic – Tramlines Festival 2019
Words by Jared Musson, find him on Twitter and see more of his work here.