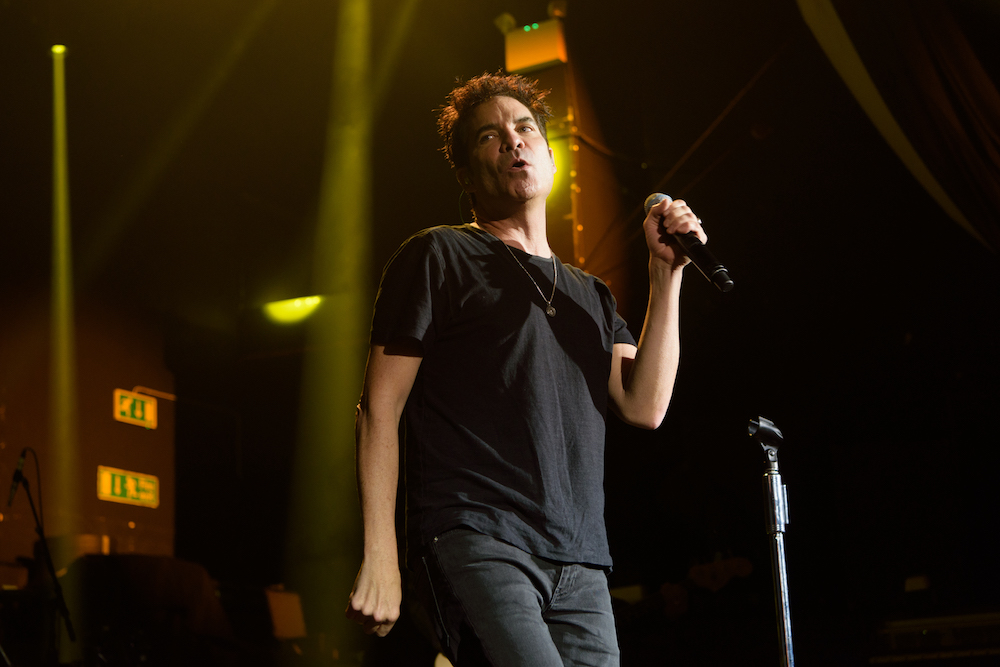 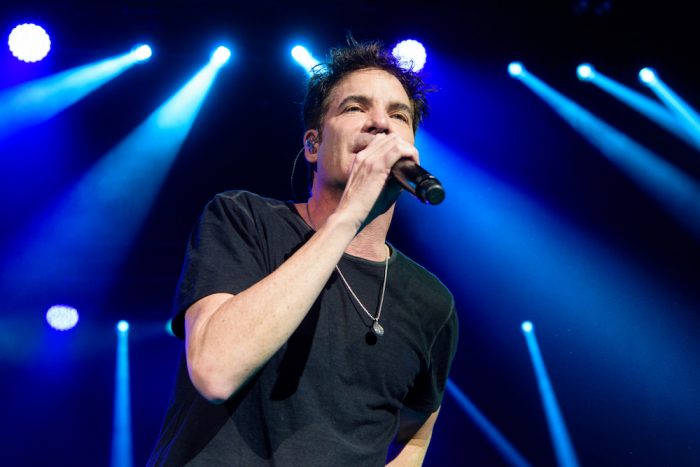 Train thrill a packed crowd at the O2 Academy in Newcastle, a supremely impressive set that has something for everyone!

Having become firm superstars in their native USA, Train return to our shores for a run of ‘intimate’ dates and for a band of this size these dates are just that. Tonight inside a sold out Newcastle O2 Academy you’re almost unable to move, with the crowd pretty much rooted to the spot. The rather quiet Hannah Grace takes to the stage and the crowd give her both the reception and the respect that she deserves. 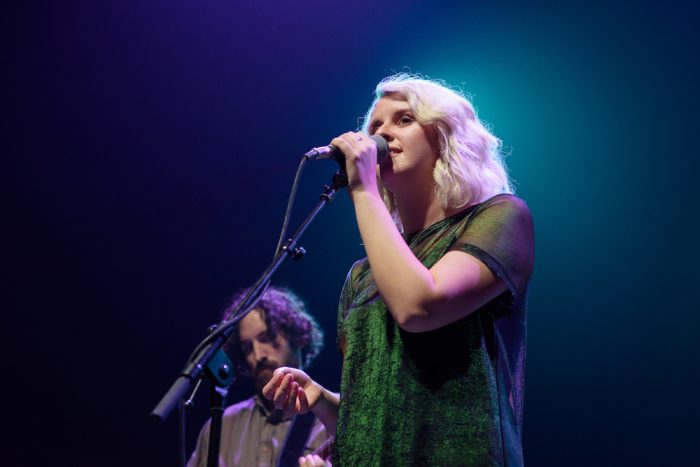 It’s a relatively quiet set from the upcoming singer from Wales, who’s gentle voice is quite a soothing influence on the appreciative crowd. There is an undoubted highlight to her set though and that is her cover of Fatboy Slim’s Praise You, which is currently being featured on Lloyds advert. This sees the crowd in full voice early on as they gleefully join in with Hannah. Her short set is wholly welcomed though and it’ll certainly not be the last we see of Hannah Grace.

Train are not far behind Hannah as the lights dim and the cheers go up, they’re greeted by a raucous cheer from the packed crowd. They open up with an equally rousing rendition of Drink Up and the outpouring of excitement and emotion is immediately visible from the crowd. Tonight their set though is packed with hits. Train are a band who consistently deliver. 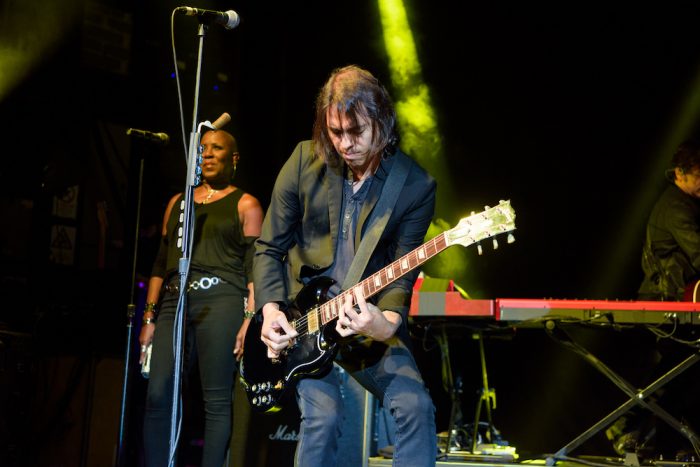 Tonight they flit through their back catalogue at will, the likes of Angel In Blue Jeans and Save Me, San Francisco are early favourites in this epic set. Early on they also honour the late, great Tom Petty with a well received cover of Breakdown, it’s the latter part of the bands set where they really hit their stride tonight though. Even with the audience packed in particularly tight and time creeping on they manage to silence everyone for a breath-taking unplugged version of Always Midnight.

Being able to achieve such silence in such a large room, despite this being an intimate tour, is astounding, only the odd murmur could be heard. The plethora of hits continued to roll through Trains set including Marry Me, Play That Song and Hey Soul Sister. In all it’s a truly crowd pleasing set. You really cannot ask for anything more from the band on this occasion. 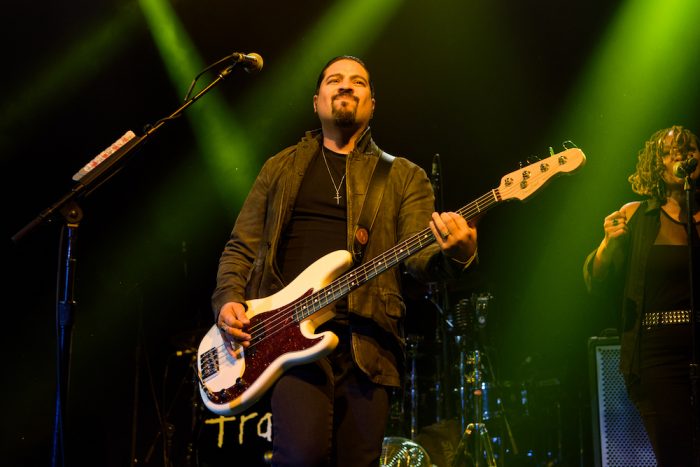 Yet the encore yields their most popular track to date and can be heard throughout the surrounding streets for long after the show. Drops Of Jupiter always garners such a reaction due to its incredibly catchy lyrics. That said it is true of countless Train tracks, they really know how to put on a show and tonight they really do surprise us with their exceptional set. Pat Monahan is a truly brilliant front man and tonight he works the crowd perfectly as they lap up every track, they leave us completely uplifted after this truly exciting set.