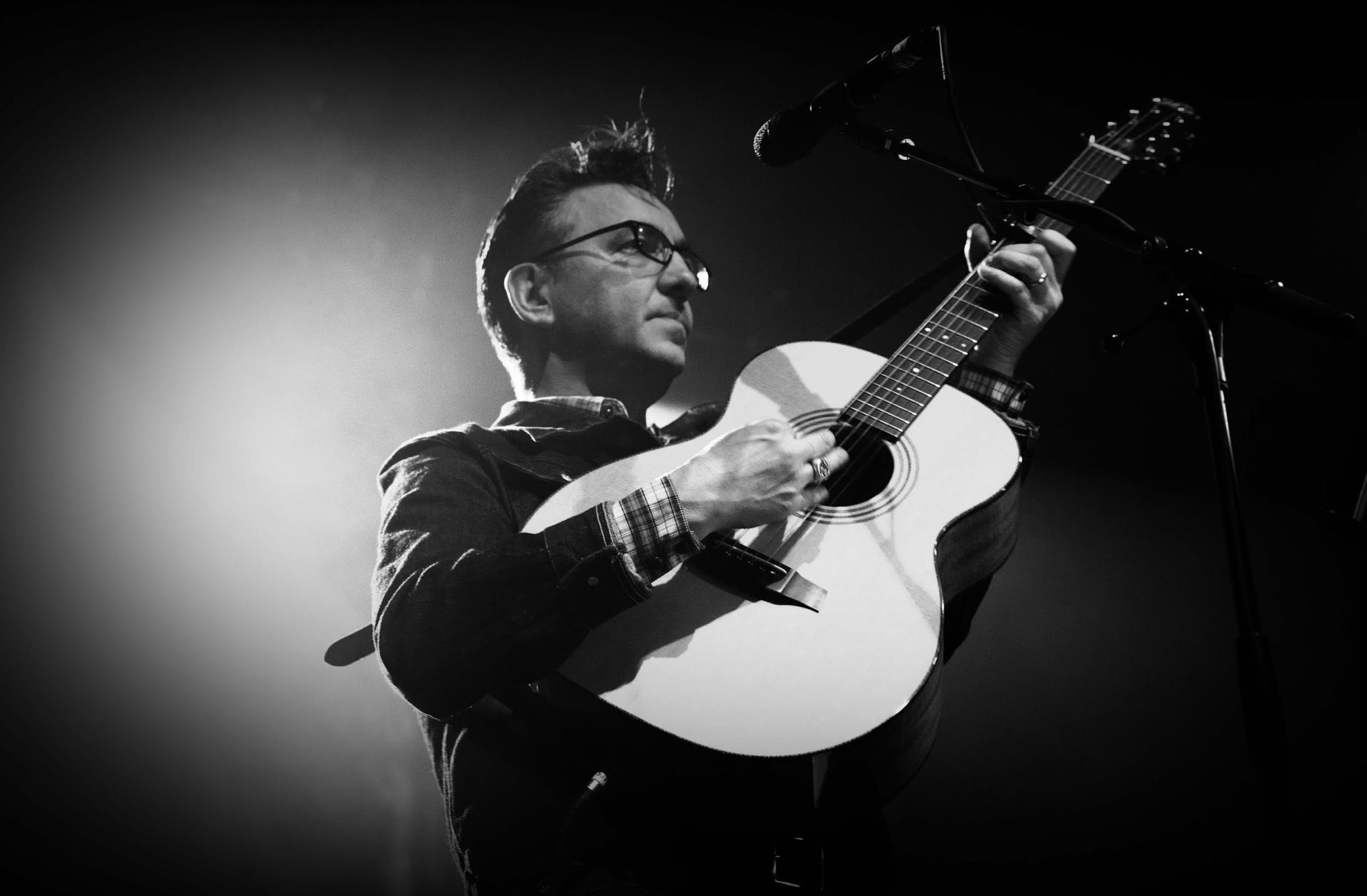 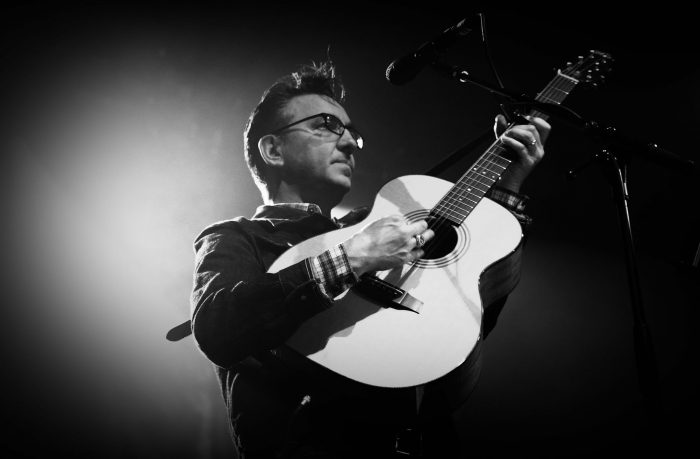 Independent Venue Week is a UK wide week long celebration of small music venues like the Trades and is a thank you from the bands to all the people that run and work in them, week in, week out.

It is a real coup for the club to book Richard Hawley for two intimate acoustic gigs at the 200 capacity venue as the last time he toured he filled the 10,000 plus seat Motorpoint Arena in his home town.

Trades Club Entertainment Manager Mal Campbell said: “We’ve been after Richard for some time, but he decided to play during this special week as a way of saying thank you to us for all our hard work, and also to all the other small venues that have supported him throughout his career.

“When the first gig sold out in ten minutes I asked Richard if he would come the next night and he said yes, but I was shocked when tickets for that event went in a record two minutes as our members were queuing out the door to get tickets.”

Independent Venue Week is supported by Arts Council England, and this year the national Ambassador is Charlatans frontman Tim Burgess, who did a one off book reading at the Trades to raise money for people who lost everything in the Boxing Day floods.

Other acts playing the Trades are American singer/songwriter Cass McCombs on Wednesday 25th January. His latest record, ‘Mangy Love’ critic says ventures into realms of experimental soul, twisted psychedelia, and straight-up rock, resulting in a sound that articulates his live show better than ever before.

The next night sees Manchester post-punk rockers Cabbage play and they are being tipped to make a massive breakthrough in 2017 on the back of some incendiary live shows, with their four-track EP ‘Uber Capitalist Death Trade’ picking up lots of national radio play.

On Friday 27th January the Trades has teamed up with respected music website The Quietius to welcome back The Moonlandingz. Comprising members of the Fat White Family and The Eccentronic Research Council, the band have played the Trades twice before and both chaotic but brilliant shows are now the stiff of legend at the club.

The celebrations end with Richard Hawley’s sold out gigs on Saturday 28 and Sunday 29 January.

Tickets for Independent Venue Week gigs are available from www.thetradesclub.com or 01442 845265.