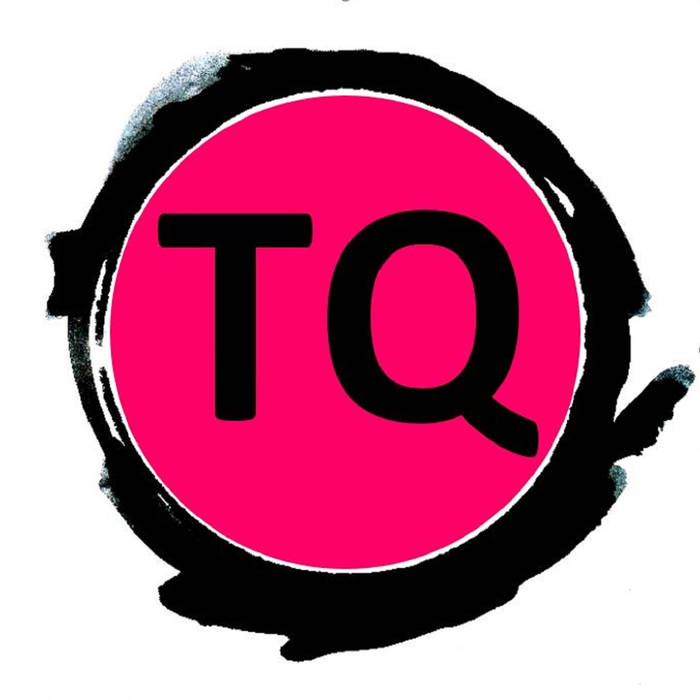 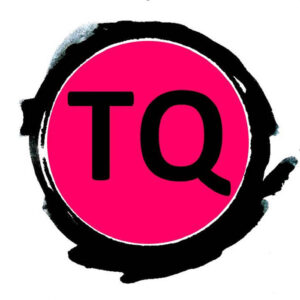 People of a certain age will remember that before blogs on the internet, we had fanzines. They were lovingly assembled by amateur publishers, fans and hopefuls and, given away or sold simply as a hobby and to cover costs. They were rife in city centres and football grounds. They were a means of unofficial communication and of personal views that often aligned with your own, they were fun.

There seems to be a resurgence of zines of late, particularly on the music scene and more specifically with the alternative and experimental genres. Once such zine is TQ, started by one Andy Wood, it focusses specifically on left field tastes and has grown in one year from four sides of stapled A5 to a professional looking publication with almost 200 subscribers from the UK, Japan, America, Australia and Finland to name but a few. TQ has hit a nerve.

To mark the first anniversary of existence, TQ has assembled a thirty-two track compilation of wide-ranging tastes all encompassed under the ‘ no audience underground’ – a term coined by Rob Hayler of Radio Free Midwich – whereby the scene of these such artists ‘is’ the audience. The concept was simple – three artworks by Ash Cooke were distributed and artists were asked to submit tracks based on their interpretation of them. It’s an enthralling concept and one which seems to be thriving.

With Covering The Covers, every alternative genre seems to be included and you may recognise some of the names from our own pages – Nat Lyon, Radio Europa, Chow Mwng resting shoulder to shoulder with unknowns who you will grow to love. The majority of the collection is termed as ‘noise’ with nods to drone and ambient, with Lyon contributing his own style of pastoral punk, and the tracklisting is skilfully done with tracks flowing into each other as with the reverb heavy Xqui and Joined By Wire.

Tracks like Sleep Sleep Sleep Go To Sleep (Knives) are like nothing you will have heard before and hilarious at the same time as being slightly disturbing. Number Poem For TQ (Posset) maybe reminds of I Before E Except After C from Yazoo’s 1982 debut album and, the expletive rambling of Halo Dragonfly on Quartin Shite x3 is an absolute joy. As with any album of this sort, it’s difficult to start to pick favourites but anyone with a name like The Daughters Of Conceptual Sex Death deserve a mention.

This is an album for the challenged and the challenging, the disturbed and the disturbing. A mammoth collection for a mammoth mind. The triple cd of the limited 100 edition is already sold out but the final copy, together with a host of goodies, is currently being auctioned for charity via the TQ Twitter account here:

The advice is to subscribe to this zine, if nothing else to enjoy the seemingly endless stream of giveaways and enjoy an experimental scene that just simply refuses to die.

The TQ blog is here: tqzine.blogspot.com. TQ can be followed on Twitter as @tarquinwood23.