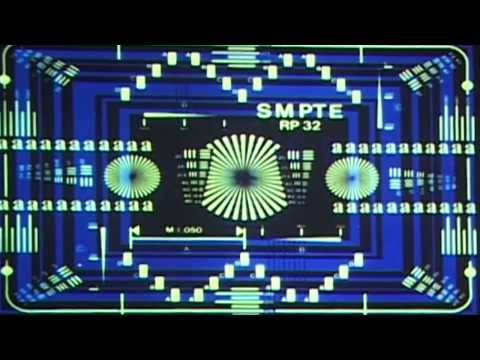 TOY have announced details of new single, It’s Been So Long, due to be released on March 17th and directed by Douglas Hart.

TOY have announced details of the release of a new single. It’s Been So Long will be released on Heavenly Recordings on Monday March 17th 2014.

Taken from their recent 2nd album, Join The Dots, which was released in December last year, the single is released on 7” and download and features an un-released track, Not On Your Own, which was recorded during the album sessions.

The video was directed by Douglas Hart who has the below to say:

“The video for TOY’s It’s Been So Long features calibration charts used for everything from testing focus on microscopes and optical movie projectors to the calibration of cathode rays and the accuracy of the US Army Air force’s bomb and gun sights. The video also includes colour reference charts which instruct technicians as to the true nature of black, white and the three primary colours which combine and overlap within optical devices to create every imaginable colour and shade. Often these charts include strange symbols mapped out in mysterious lines, spirals, and solid shapes, some of which look like they belong on the pages of a New Orleans Voodoo curse, or on an Op Art canvas.” – Douglas Hart.