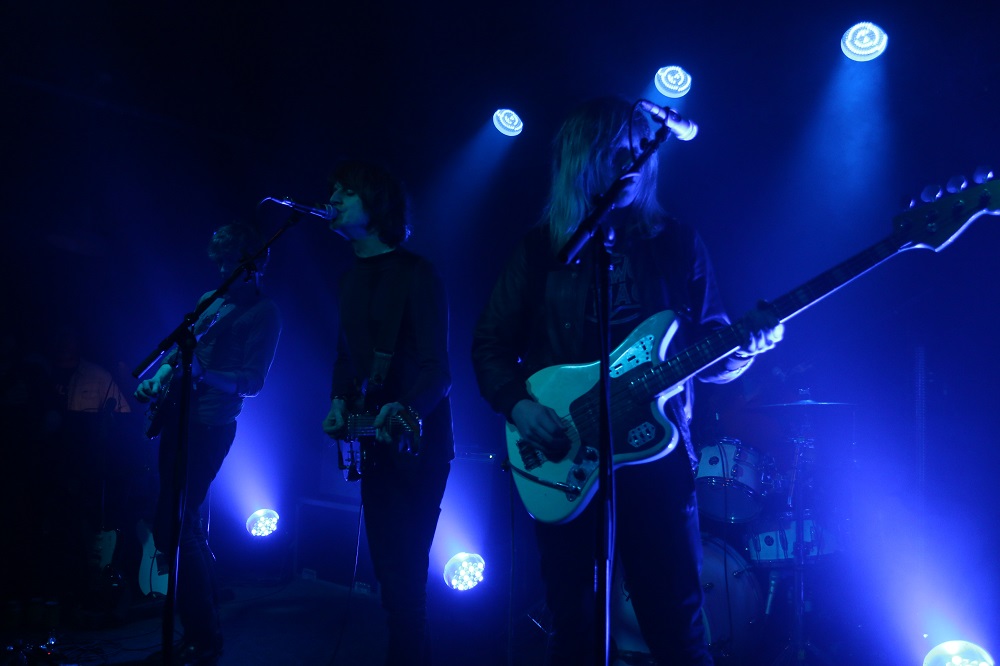 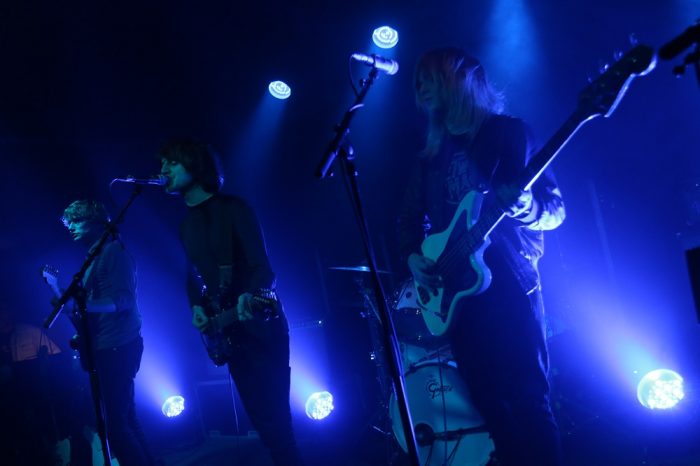 At the Heavenly Records weekender in Hebden Bridge it was Brighton band Toy that thrilled with their muscular psychedelic rock.

Toy are one of those bands who just passed me by as one of a gaggle of decent bands who never seemed to ever really soar but it seems live is when they really come to life.

It may be that the positive reviews for their third album, Clear Shot, has given them a boost, but you get the impression this very, very serious five piece from Brighton don’t lack confidence, and their latest change in direction seems to have paid off.

In the past Toy have been accused of trying to meld too many styles from shoegazing to krautrock, but on a weekender event that is all about celebrating the eclectic taste of their label Heavenly Records they focus on muscular psychedelic rock.

I’m Still Believing was the first single off the album and is about as near as breezy pop as Toy get with Max Oscarnold’s subtle keyboard motif swirling round Tom Dougall’s drawling minimalist vocals to great effect. The title track from the new album keeps the pace high although the guitars seem to get subtly cranked up as guitarist Dominic O’Dair starts hammering away as flamboyant bassist Panda Barron throws himself round the stage.

The best word to describe Toy is intense as they not ones for smiling or communicating much preferring to let the music do the talking…man. Although it is always a good thing to see a band swigging wine on stage straight out of the bottle.

In a rare moment of communication they describe the wistful My Heart Skips A Beat to tragic poet Sylvia Plath, who is buried just up the road in Heptonstall, and it’s not at all surprising these well educated young men see her a kindred spirit.

In truth the middle part of their set sort of drifted as there was a bit too much wigging out, and not enough focus on the tunes until they retrieved things late on with the mighty Another Dimension. This was a massive dollop of psych pop as Oscarnold’s keyboards twirl around some pedigree fretwrok that seemed to come straight out of London circa 1968 – which is by the way a very good thing,.

Always leaving your audience wanting more is key and the title track from their second album, Join The Dots. definitely smashed it as all five really let rip. Some say Toy might be the best live band in Britain and – although they are not there yet – it would be fair to say they can’t be that far away if can they keep this level of intensity going. 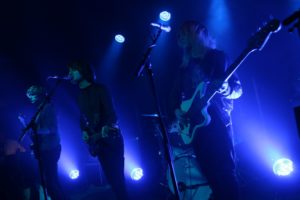 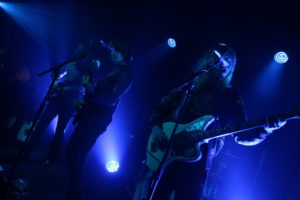 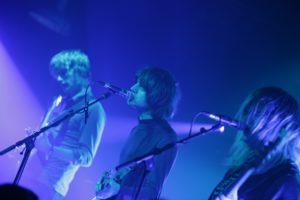 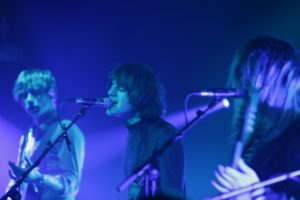 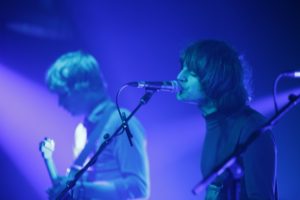 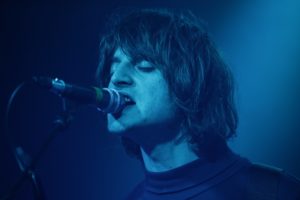 All words by Paul Clarke. You can read more from Paul on Louder Than War here.