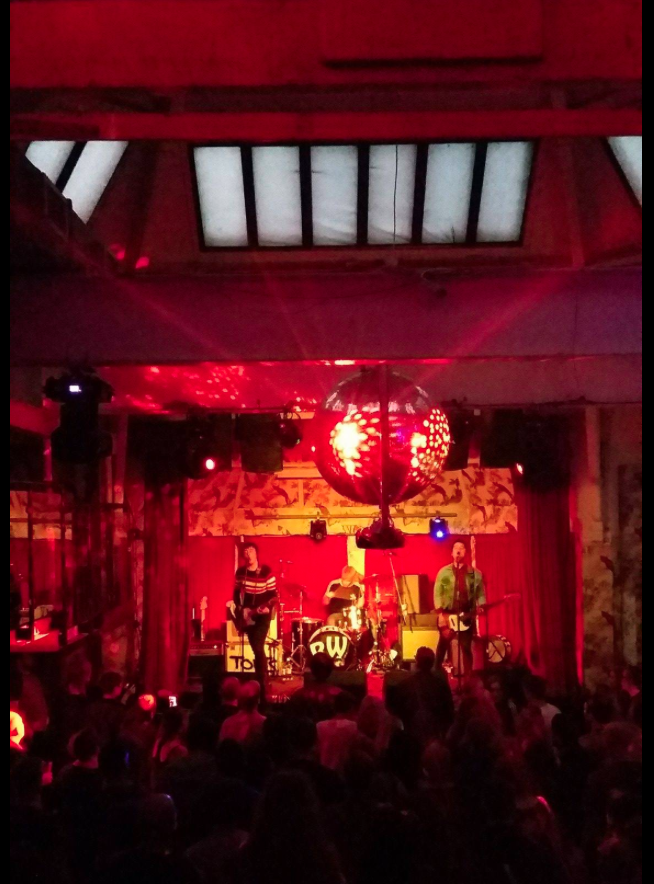 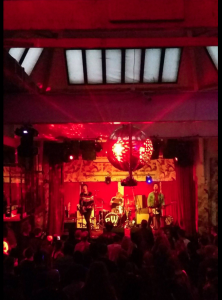 It’s been a few months since teenage tearaway Derry trio Touts announced their arrival on the scene.

Their ferocious debut single, Sold Out, managed to mash the whole of that legendary late seventies Northern Irish punk scene into once thrilling piece of pop noise fuzz rush and was a perfect pop single with added guitar fire. It was a single that captures the uncertainty of these times with the angst firing the song and the soaring anthemic rush grabbing the loose energy that’s around. This was a teenage anthem for a new teen age.  Touts are maybe youth on fire but they understand the fundamentals of classic punk rock – the idea that is was, in a sense, a pop music. It was a teenage music that soundtracked the times then and is perfect for sound tracking the times now. They occupy that space that the Jam once did – punk rock through modish pop sensibilities and casual football culture.

There is something in the air.

Music and politics have suddenly got very youthful and as the original punk generation fade to grey they leave their precious seven inch singles to inspire another generation. Somehow Touts make this old form sound urgent and modern and about the right now and live they underline this with a helter skelter and thrilling performance that sees guitar player/vocalist Matt zigzag across the stage like the urgent and skinny young Paul Weller complete with his modish wardrobe and sweat stained bowl cut, bassist  Luke  is a powerhouse and co delivers the snarling vocals whilst remarkable drummer  Jason  is raw power and holds this explosive energy together and even plays an explosive drum solo. It even sounds good.

One of the strengths of ye olde punk was that anyone could play it but very rarely has it ever done this well, Bands that have totally got it are rare and Touts are full of the energy and fire and razorblade melodies. Now managed by the team that look after The Stone Roses, Courteeners, Blossoms and Cabbage you can see there is a clear path for this brilliant young band to make songs that will entwine themselves with the hearts of the new generation and the few straggling old geezers like your author who still feel the electric shock excitement of a band that is on fire.

Touts are another future,