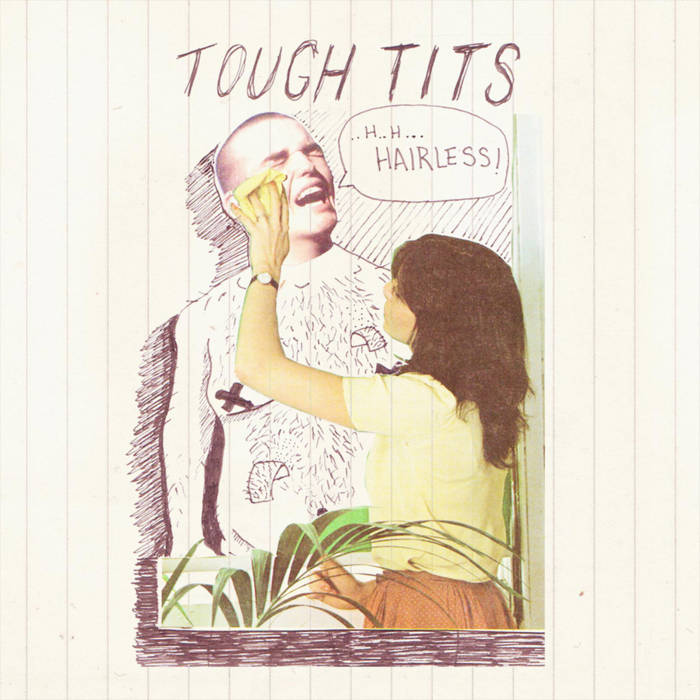 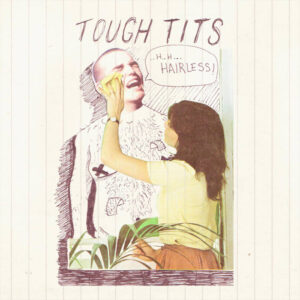 It’s as their name may suggest – assertive and feminist; raucous, rough-around-the-edges garage punk with something to say.

Title track Hairless is a bass-led track with a low down and dirty guitar riff underpinning the shouty vocals. There is a vitality to all of these tracks, an urgency in the playing that rubs against the frustration of the words; a sort of weariness with the state of things that broods into anger and action. This is music that doesn’t invite you to listen so much as demand to be heard.

The crunching guitar is foremost on second track Fantasy, the drums a breakneck scramble on which the vocals arrive in a squall of sound. Verses become a rhythmic lurch with choruses as gritty as they are jarringly melodic.

Final track Nip Slip is an intense and insistent synth-driven chant-laden beast of a track. It snarls and snaps at you, a strobing repetition of that title over the scuzzy space howl of the synth, pounding percussion and a guitar riff that for a change just adds depth to the overall sound rather than stands over-poweringly out front.

There is a feral quality to these first tracks and in the approach of the band, control lies firmly with this three-piece through their confrontational critiques; this is riot grrrl in it’s most-punk form. There’s all kinds of feminist punk that this follows on from – The Slits, Bikini Kill, Kitten Forever – but for a band just six months into their life this is a wonderfully independent, wild, fun and frantic introduction.

Hairless is available to download from Tough Tits’ Bandcamp and cassette available from Frux Tapes Bandcamp.

They are on the Gang of Babes tour with No Ditching in July:

All words by Sarah Lay. Sarah is editor of Louder Than War and you can find her on Twitter or read more from her author archive here. She provides the LTW recommended track of the week on Radio Andra’s The Rumble – tune in each Tuesday night from 8pm.