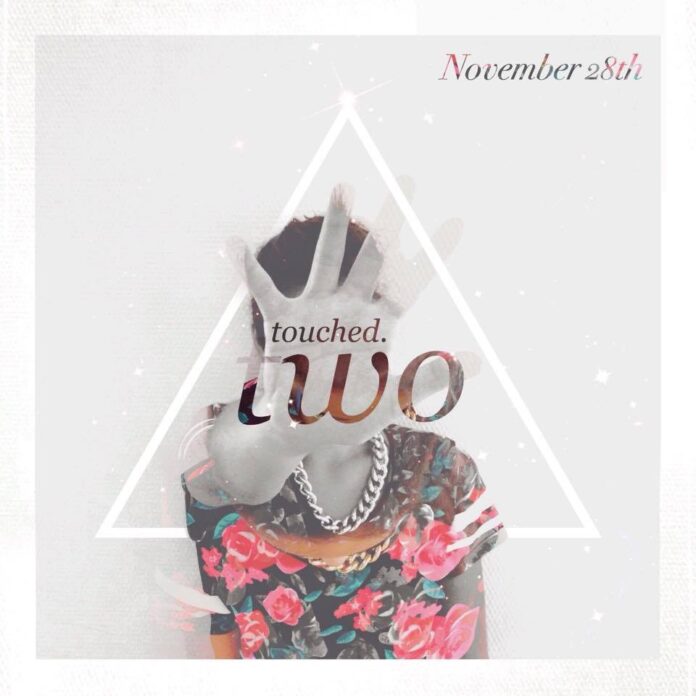 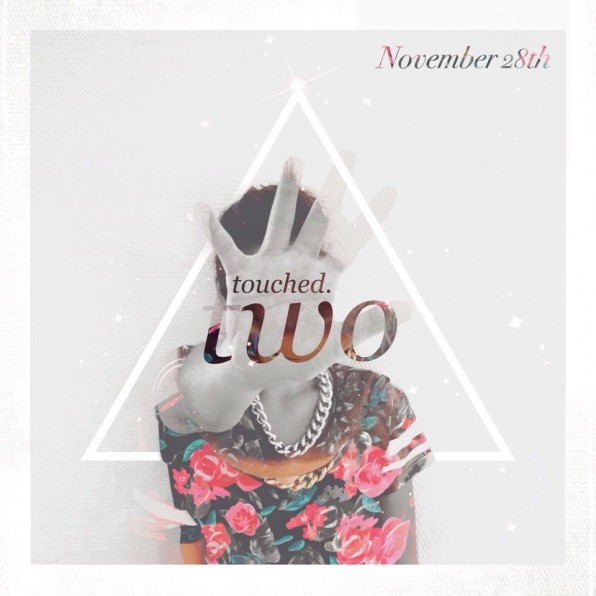 Last year we ran a piece about Touched, a Macmillan Cancer Support fundraising release compiled by Welsh electronica artist Martin Boulton (a.k.a. Min-y-Llan). Volume two of the download only bundle is due out in just over a weeks time and details about who’s on it, as well as how to get a copy for yourselves, can be found below.

Touched 2 is a whopping 253 tracks in size and the big news is that Martin has managed to secure unreleased music by the likes of 808 State, Autechre, Machinedrum, Orbital, Plaid, Richard Devine and (literally) many more for it! Once again all proceeds will be going to Macmillan Cancer Support, a charity who have so far benefited to the tune of £7,500 thanks to the series.

Cribbing from the press release:

The Touched series releases its finale this year in the form of a mega-compilation, with over 250 artists donating songs to raise money for cancer support in the UK. Expect original, unreleased tracks from some of the biggest names in electronic and modern classical music, along with talented, rising producers.

“Touched. Two” is the ninth album in the series, and will be available on Bandcamp November 28th worldwide, alongside the back catalogue. The Touched series has raised nearly £7,500 / $12,000 thus far, and all donations are funneled through the Touched JustGiving account.

The compilation is due out on November 28 and will be available on the Touched Bandcamp, along with the rest of the series.

Some of the artists confirmed for Touched 2 include:

Needless to say we strongly recommend you purchase a copy. To keep up to date with news about the album join the Facebook community or keep checking in at the website: touched.isig.co.