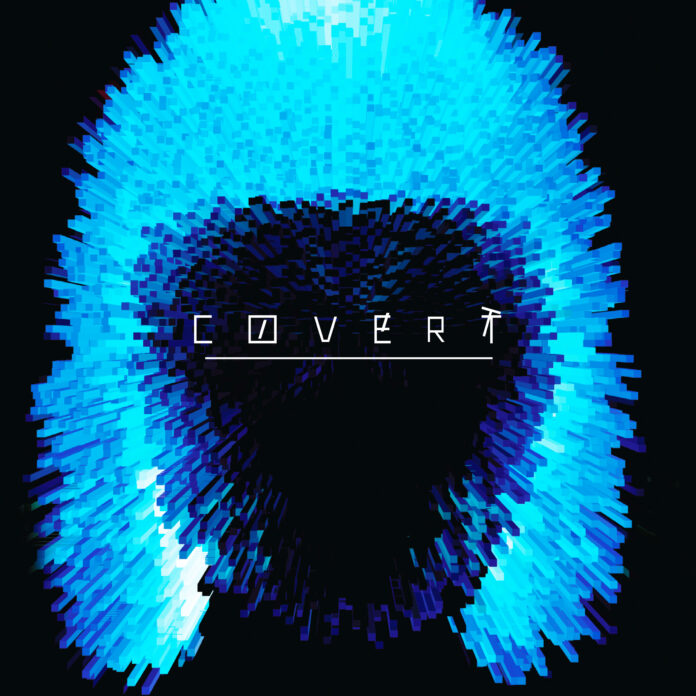 Welsh based electonica label, Touched Music have, since its inception raised a total of £31,000 for Macmillan cancer support and now they are set to release the second in their series of compilations entitled, Covert.

Now the title is very apt as the entire project is shrouded in secrecy with no producers names announced or appearing on the track listing. What we DO know is there are VERY strong rumors that luminaries such as Aphex Twin and Boards of Canada have contributed new music to the compilation making this an essential purchase for fans of electronic music and who wish to help raise funds for a very worthwhile cause.

Covert will be released via Touched Music’s Bandcamp page and will be limited to 100 hundred CD copies and then available in digital format after that.

To grab your copy of Covert (available from the 4th December), or to buy other releases from the label (all of which raise money for Macmillan cancer support visit their Bandcamp page