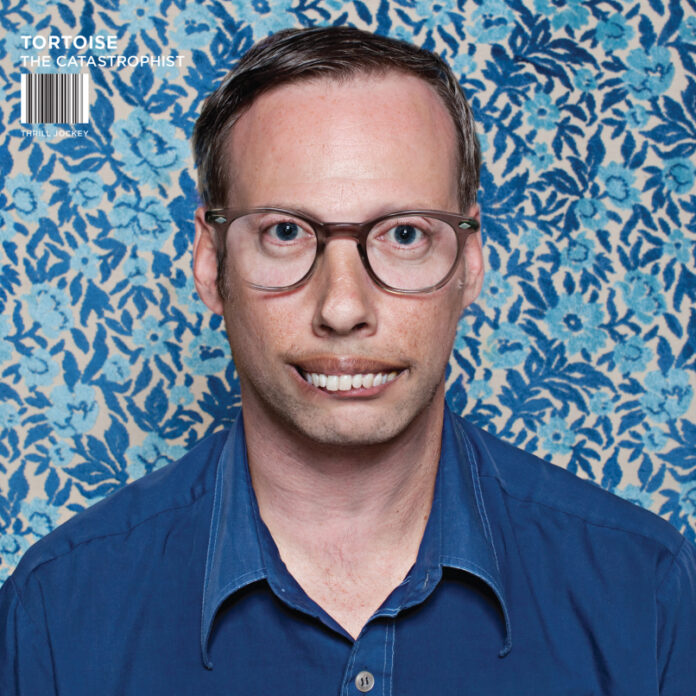 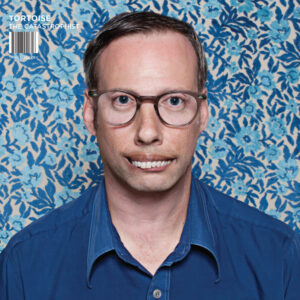 It’s safe to say Tortoise are a most revered band. Over their twenty year career they have forged a path that is all their own incorporating all manner of genres into their (mostly) instrumental songs. Like fellow sonic adventurers Slint, Mogwai, and Spiritualized Tortoise refuse to be pigeonholed and with The Catastrophist that is set to continue.

The Catastrophist is an incredibly playful album full of mischief and dark humour. It is a work that injects an element of funk making moments that are Tortoise’s most danceable to date. This is apparent right from the opening grooves of the title track which sprays technicolor into the room, full of Vangelis operatic synths and sliding/shimmying drums. Pysch-disco at its finest, The Catastrophist reminds of fellow travelers Islet, and like them Tortoise manage to morph a song from lightness into darkness at the flick of a switch.

Light and shade is a vital element within the album as we are often sideswiped by unexpected emotional punches whether that be the heavenly walk of The Cleaning Fills which starts as a trip through the clouds before crunching us down into horror score territory or the waltz of Gesceap which is full of light touches and chirping melody but which also has an underscore of fuzz and distortion not letting the listener settle into relaxation.

The bands mischievous side is never far from the surface with the finest examples being the Zappa-esque Tesseract or their cover of David Essex’s Rock On. What was a contrived, but admittedly rather great, single becomes an industrial-dub zombie lurch. A slithering, twisted beast, Rock On is one of those cover versions that betters the original. Funny, groove-laden, knotted this is the version many people will now chose to listen to and think of when the title is mentioned.

The Catastrophist is a much welcome return. An album full of joy yet married to some very dark musings. Louche, tight, heavily layered, loosely executed, Tortoise have made an album that is executed with aplomb and is a fine start to 2016.