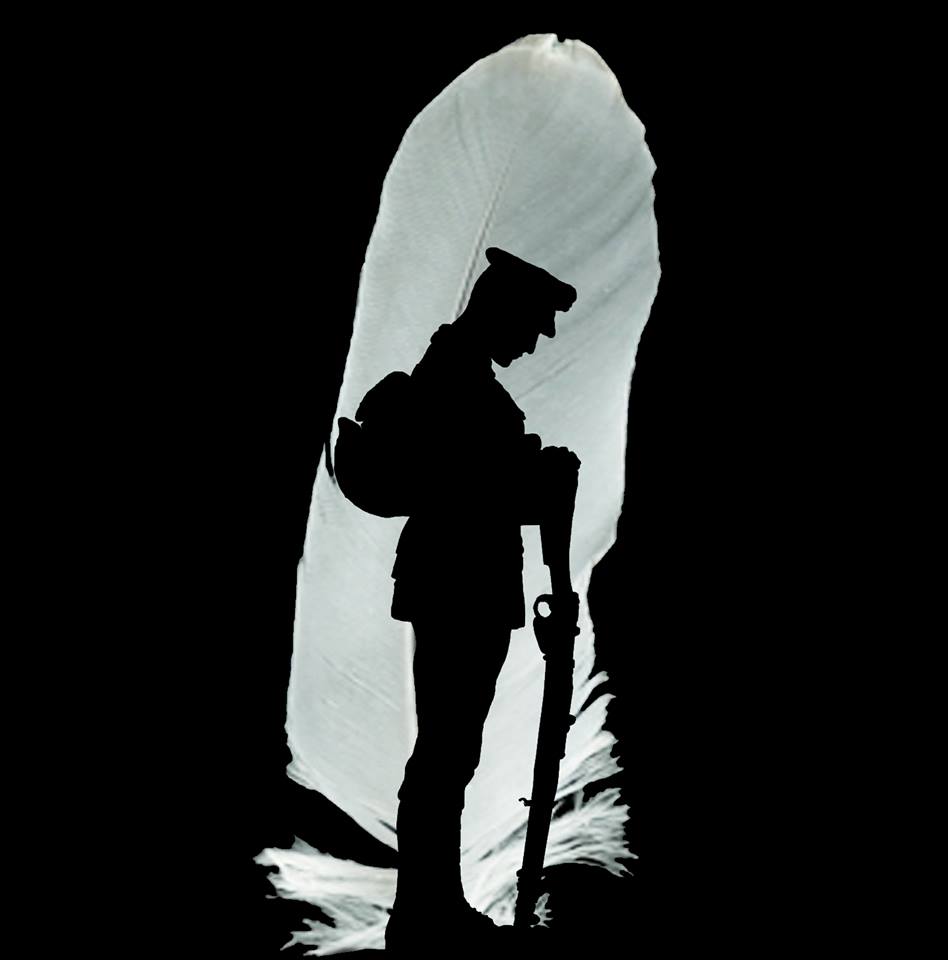 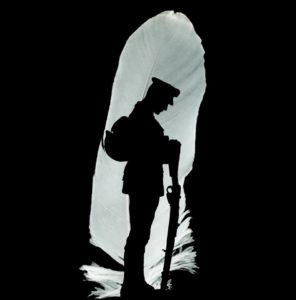 Portsmouth goth-rockers Torpedoes launch White Feather, the second single from their Black Museum album, on Remembrance Day, 11th November 2018 at the Dockyard Club, Portsmouth (along with Curl and the last ever show by popular local punk band Night of Treason).

White Feather is an alternative mix to the album version and is backed with album outtake Goodbye and a live version of the Kelly Marie Number 1 from 1980 Feels Like I’m In Love (written by Ray Dorset of Mungo Jerry for Elvis Presley in 1975!).

The band always planned to release White Feather on this date (it is the band’s creative response to the losses during wartime, particularly as this year is the 100th Anniversary of the end of WWI). The video includes photos sent in by fans of family from the last century’s wars.

Simply a superb piece of dark anthemic rock with hints of Manics and Muse.   Torpedoes wear the poppy with pride and respect.

You can buy the Torpedoes single, album and tickets for the Dockyard Club show here:

Very sad to hear that the much-loved Night Of Treason are calling it a day – a band who started as a covers band -but eventually brought out a fantastic album of original material, Gentlemen and Hooligans in 2012.  Good luck to Pinky and the boys in whatever you do next, in or outside of music, and (on behalf  of myself  and everyone who’ve been to your gigs) thanks for all the great nights you provided the soundtrack to.   (Ged) 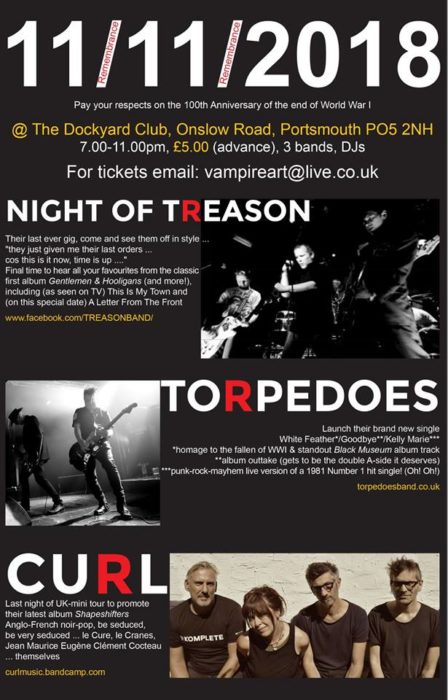