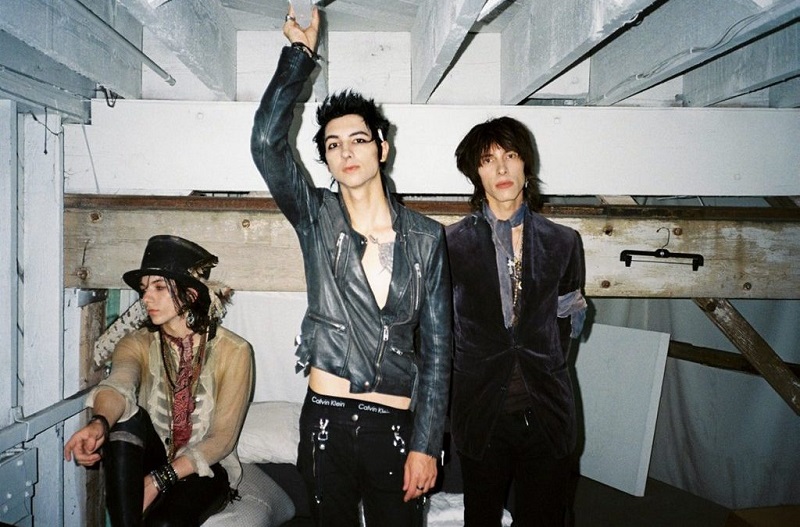 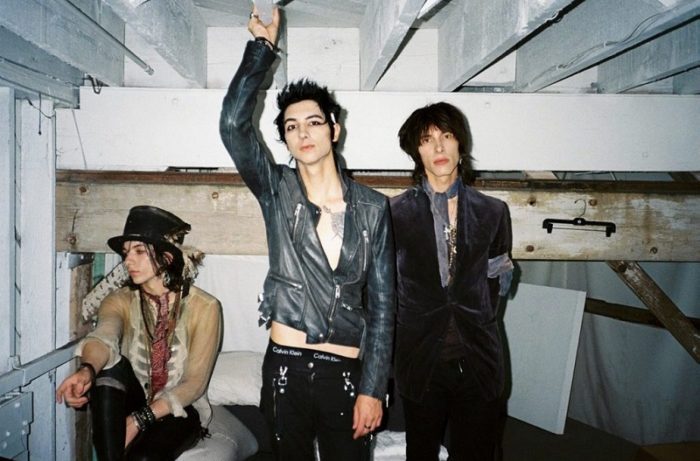 Las Vegas alt-rockers Palaye Royale and their support band, The Haunt, have announced they’ll continuing their stint on the road together following the final dates of their European Tour, by taking it across the Atlantic to North America after a short break. With their sleaze and sweat soaked swagger more and more irresitable with each passing show, you’ll be stupid not catch them on either side of the ocean. 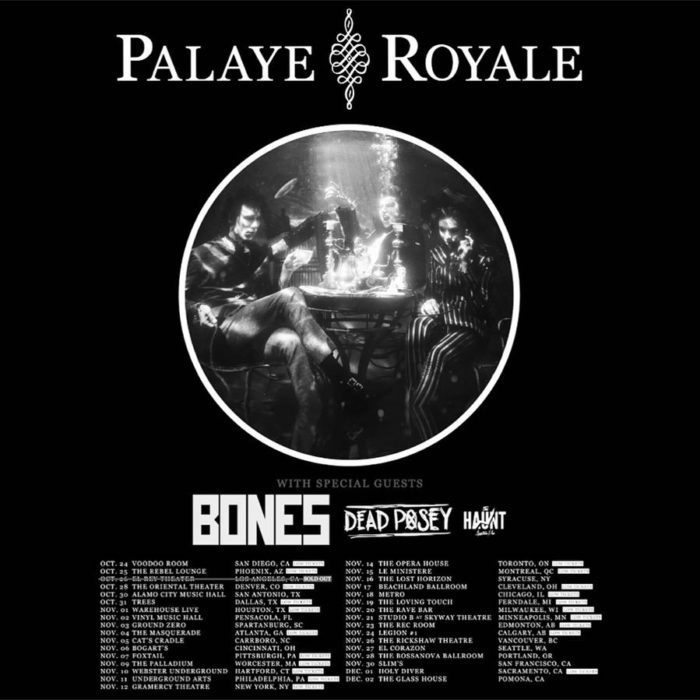 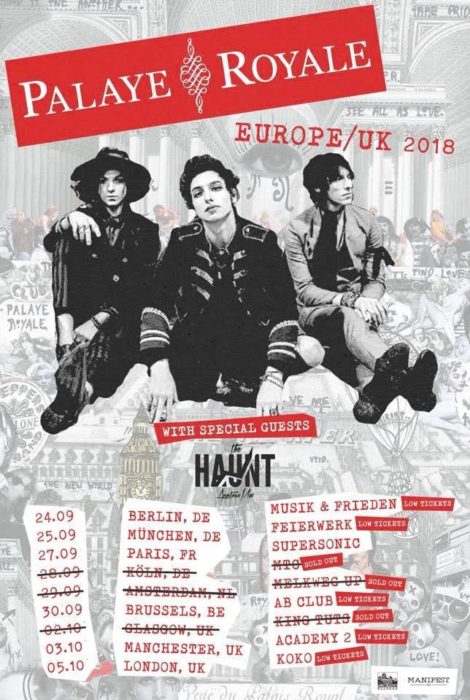