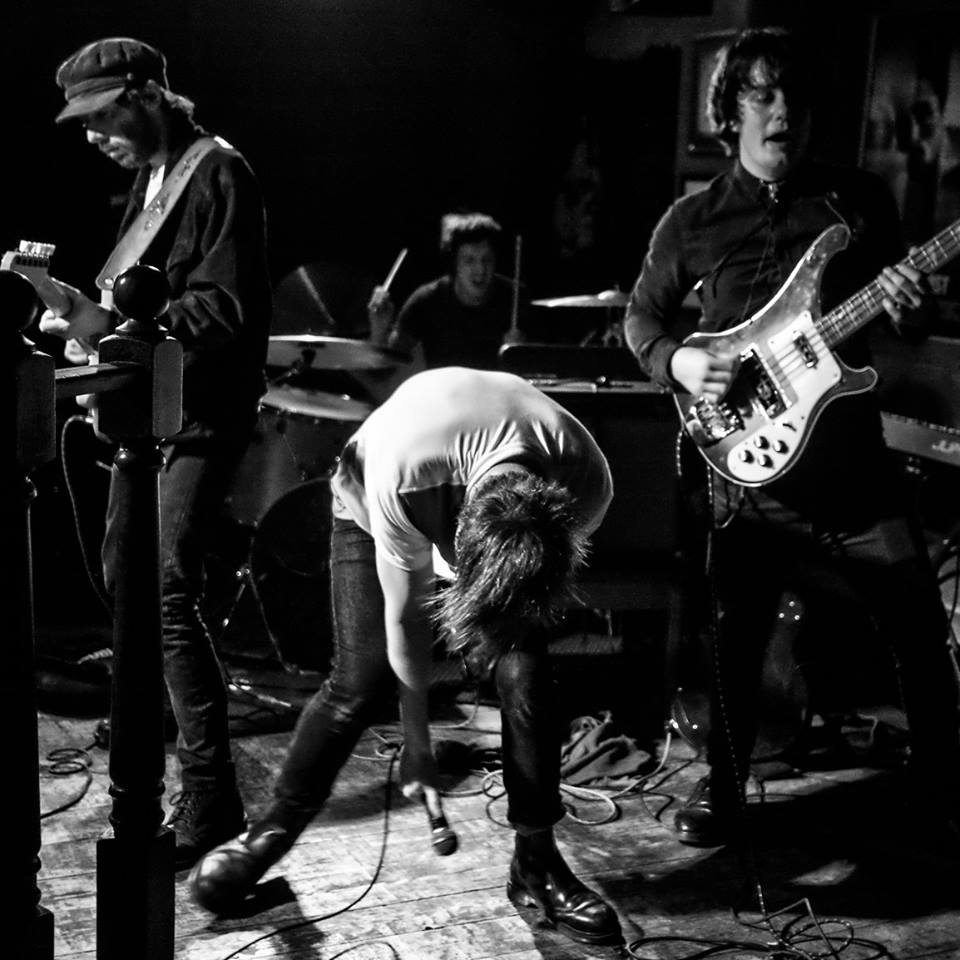 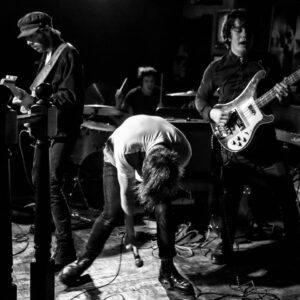 Manchester, Manchester, Manchester…!!  That’s all you hear  from Louder Than War…. Well, John Robb and a lot of writers are based  there and there is masses of talent about… but here are just a few new and forthcoming releases from the other end of the UK, specifically Southampton … with one honourable exception.

I’ve been reviewing bands in the city for 30 years now, so I’m acquainted with members of all these bands (or their parents) and they are all contenders for greatness and far more than just ‘local heroes’.

I wrote about Toreador three years back and they seem to have grown in confidence and swagger and Ashes is a phenomenal song.  QOTSA, a stripped-back Muse and an English Jack White are still the core influences but Toreador are an irresistible proposition.  The face of new British Rock once they get the exposure and release an album which is all as classic and classy as ‘Ashes’.

A preview of what to expect from album number three from the psych-dream-pop band and a cool video too, as per.   A bit of a Cure vibe to ‘The Cold’- but don’t let that put you off!

The band have a special offer Promo CD contains the TWO LP, 3 tracks from ONE LP + 2 new tracks. Ltd amount available and only £5 plus P&P. From here.  They play the Peer Hat in Manchester on 9th March with New Candys and Deja Vega.

Still in my Top Ten Bands of All-Time, Bullybones have relocated from the Isle of Wight to Bristol, are on their third or forth drummer and are basically the best band you’ve never heard of (unless you have).  They are a danger to themselves and others and specialise in garage rock lust songs.  A cross between the Mummies and the Velvets, the Stones and Birthday Party.  Bullybones are for Life not just for Xmas.  The video captures their majestic insouciance.

You will find all you need to know about the Crow Flies in Sue Blackwoods magnificent review …. and from listening to the eight and a half minutes of wonderful noise above.  Loads of live action planned for 2019 – check their Facebook for details.  For fans of Gore, Hendrix and industrial-strength surf jams.  Perry, Onion & Pete – the Three Hoarsemen of the Rockopolyse -or something…

I always follow the musical adventures of Marco – formerly of  Le Lizard Royale and the Lo-Fi Poet Band and other misdemeanours because he has a big heart and a battered talent which is borne out of his struggles with addiction and mental health -and these songs are his self-help cure, which document his story.  He loves music and has heroes who range from Ian Brown to Serge Gainsbourg and this latest song and video is him at his best.  Marco’s musical right hand-man being the loyal and talented Adam Barnes.

And these are just the tip of the Southampton Iceberg of talent….  There is Dan O’Farrell, Mad King Ludwig,  the Lantern Parade, Inferior Complex …. a hundred more…