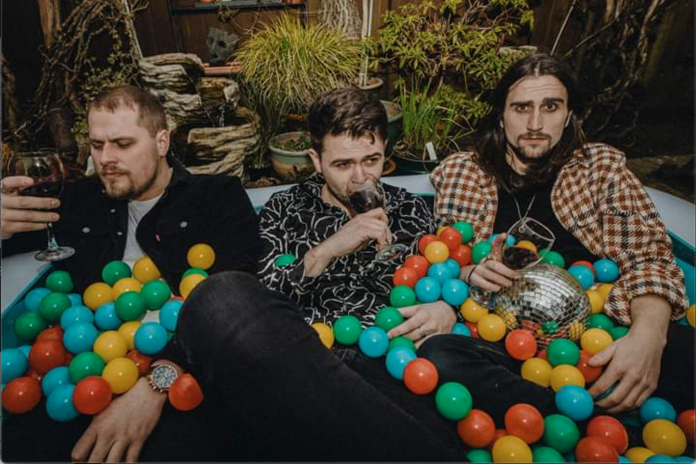 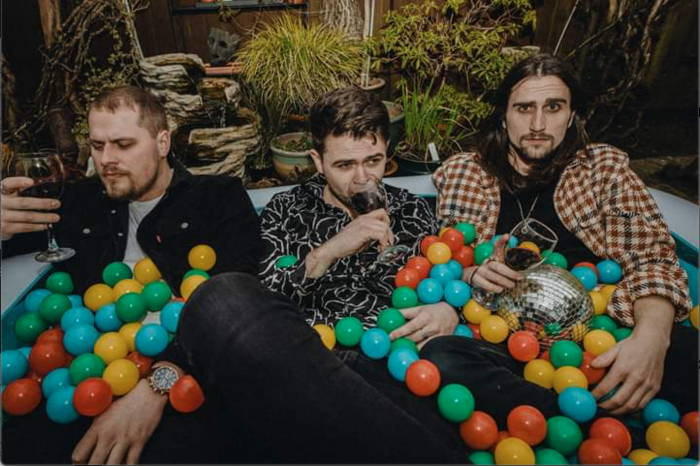 The track is apologetically Toreador with its continuous build that layers on top of its already strong foundation, complimented with effortless three-part harmonies. Having been previously compared to QOTSA, The Raconteurs and Led Zeppelin ‘Shiver & Shake’ has a chorus that harbours Royal Blood influences with off-beat guitars that accompany the driving drum pulse.

The trio have cleverly crafted a heavy sound that possesses a creative uniqueness.  Speaking of the track, bassist and vocalist Dan Kelly states, “it’s about the concept of meeting someone who you have an instant connection with. Sometimes you meet a person and instantly click, like a sort of divine chemistry that makes everything naturally easy as if you were meant to meet that person,” He continues, “ultimately, it’s the interaction between people that we are remembered for, not we have said and done, but by how we have made people feel.”